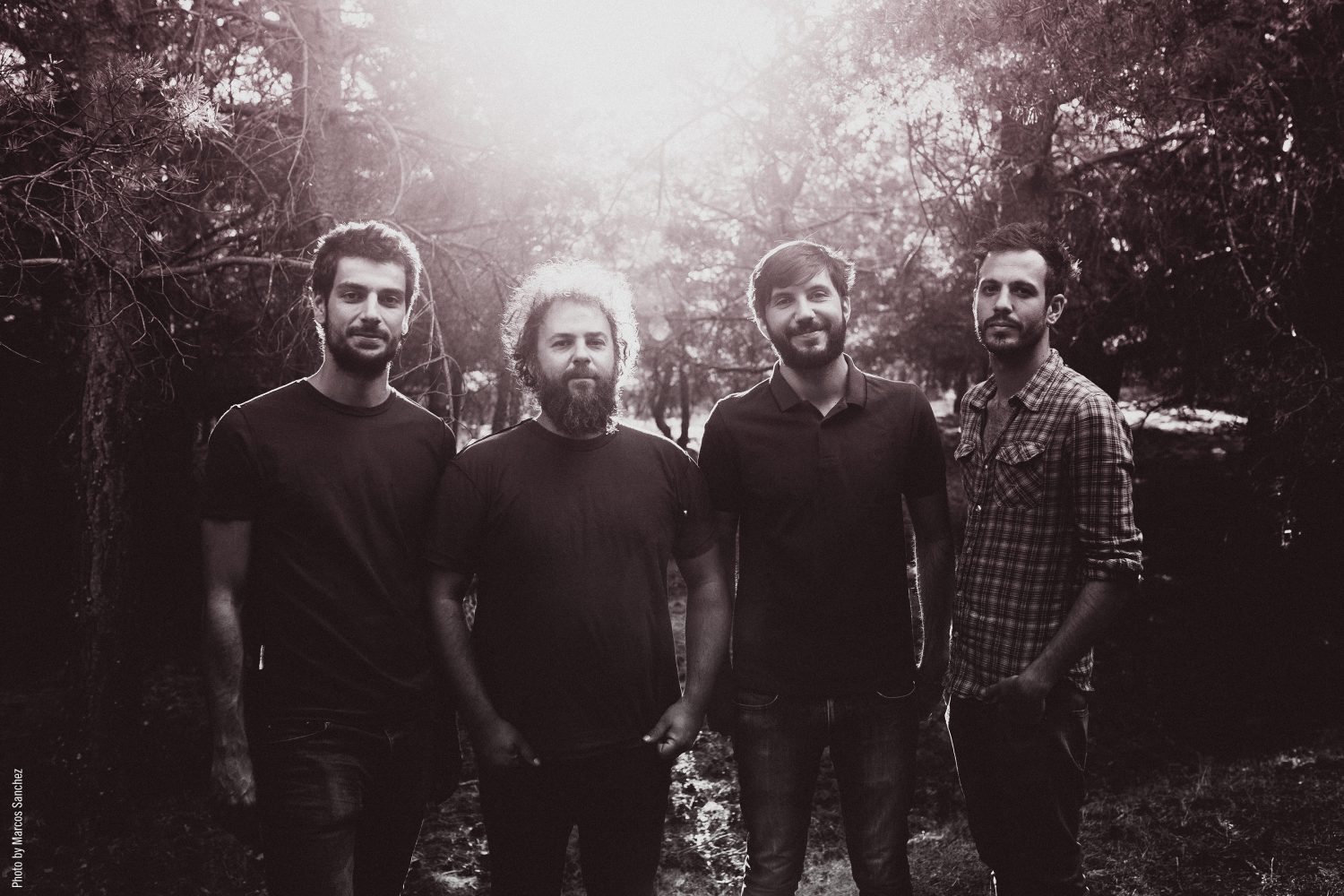 Instrumental post-rockers, Toundra, have just released a brand new documentary, filmed at the club that gave them the title to their latest album, Vortex.

The short documentary was filmed in Germany as part of a secret gig that the band put on earlier this year. It gives some great insights on what it means for the band to be on the road, and what the Vortex venue means to them. The German club have supported the band from the get-go and the venue plainly holds a special place in the bands member’s hearts. The title of their latest album is very much a homage, and a thank you, to the club. You can watch the five-minute documentary here:

I always find it fascinating to ‘peek behind the curtain’ of a band on tour, and this film gives us just that. They talk about their favourite drink of choice (Mexicaner) and their worry with going on stage to perform music from Vortex for the first time. There’s even some footage of a ‘welcome home’ cake, that presumably was baked by the club, to welcome Toundra back.

Toundra really knocked it out of the park with Vortex, released earlier this year. It combines heartfelt instrumental post-rock soundscapes with some great, crushing, riffs. Since signing to InsideOutMusic, the band have been exposed to a much wider audience, and deservedly so. Their video for the track ‘Cobra‘ was even nominated for a 2018 Progressive Music Award. You can check out Toundra and a playlist of other nominees here. You can also check out their back catalog, pre-InsideOutMusic, on Bandcamp.

The band is currently on tour and have the following dates booked in, running all the way from November 2018 to April 2019. As the documentary outlines, this band know how to put on a very special show, so are worth checking out.

You can follow Toundra on Facebook and check out their latest release on Apple Music or Spotify.