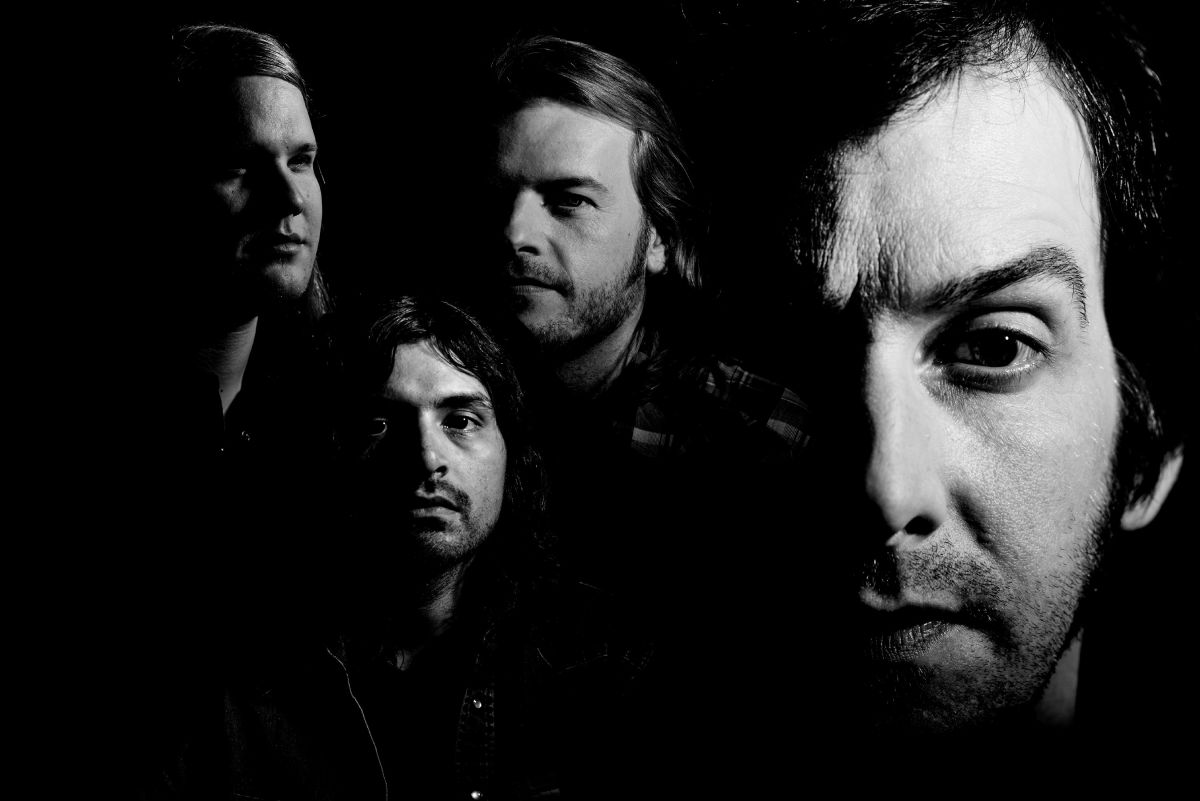 Legendary doom and classic rock band The Sword have just announced via Facebook that they’re cancelling the Australian leg of their current 2018 tour and taking a hiatus. The full message reads as follows:

‘After 15 years of nonstop recording and touring, The Sword will take a hiatus following their U.S shows at the beginning of October. The Australian tour scheduled for the end of October has been cancelled. The band apologizes to their Australian fans, but feel it is time for a breather.‘

To be honest, The Sword have had a pretty full-on career, releasing six albums since 2006. Warp Riders in particular is a stone-cold doom classic, in my opinion at least. Their latest studio album, Used Future, took the band back to their Southern roots, with the focus on a softer, more melodic approach closer to something like Lynyrd Skynyrd than Black Sabbath. This might not have been everyone’s cup of tea, but the awesome retro video for the title track is definitely worth checking out:

Although we don’t have any further details, their Facebook page is still active. It also looks like they are doing a quick spring clean before they take a break, as they’re offering up 60 copies of their 2012 album Apocryphon, which I suppose is now limited edition! If you’re interested in a copy, head over to their IndieMerch page to take a look.

It’s not quite all over, thankfully. Not only do they leave a legacy of some great albums, if you still want to catch the band live (in the U.S. at least), there are five more gigs left before they take a break. Get in there while you can, and we wish the band the best of luck in whatever the future holds.

The remaining dates are:

Follow The Sword on Facebook and check out all their albums on Apple Music or Spotify to celebrate their legacy.