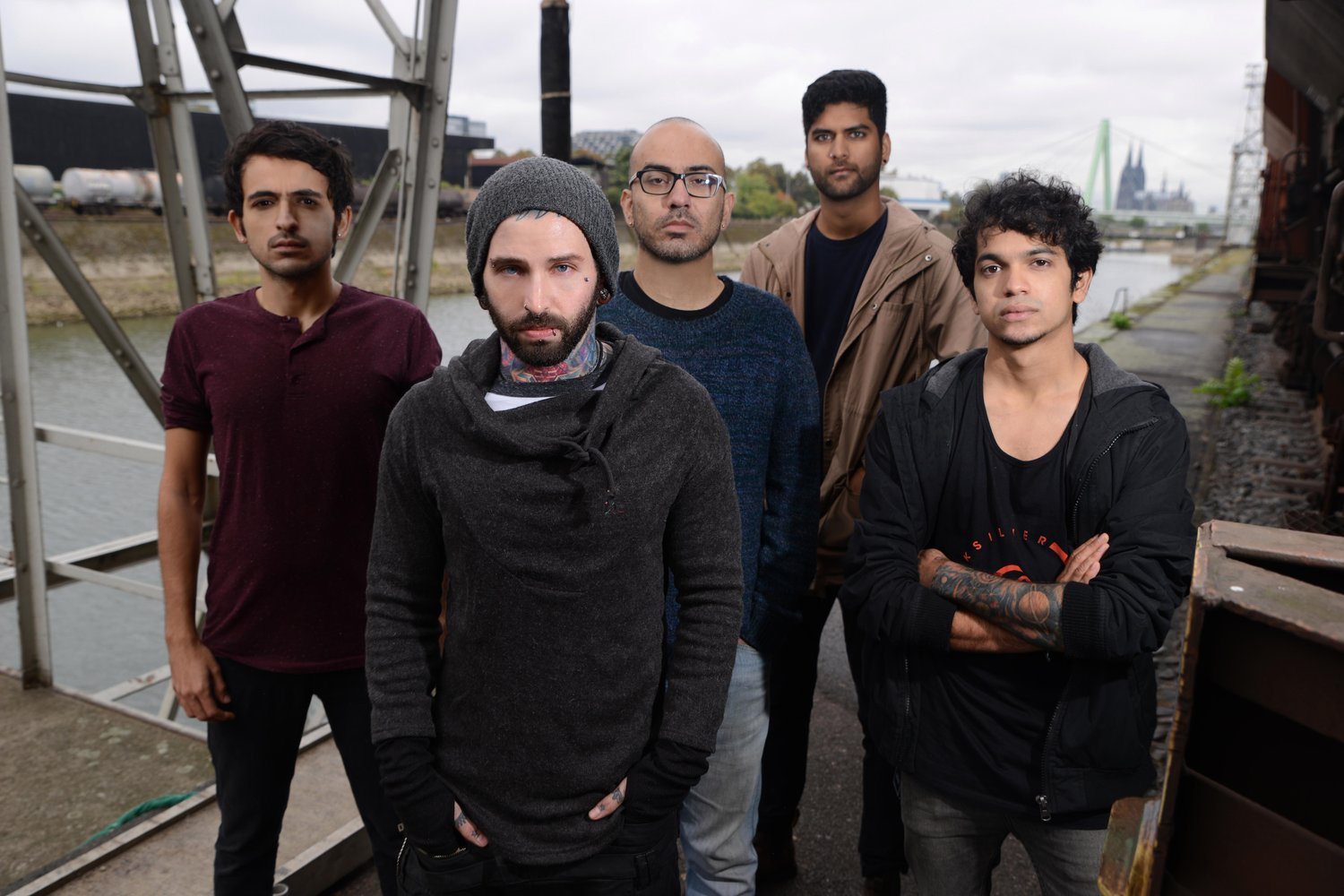 By Vidur PaliwalFebruary 12, 2019 No Comments

Indian/American progressive metal act Skyharbor have announced their return to European shores for the “Sunshine Dust Europe 2019”. With the new tour coming two years after their last tour of the continent, when they supported Deftones in 2017. Since then, the band has gone on to release their third full length Sunshine Dust (review here), followed by a couple of tours across North America.

The 2019 European tour sees them covers 21 cities across 28 days. Kicking off on 27th March in Wiesbaden, Germany, it wraps up about a month later on 23rd April in London. The band are clearly very excited to return as guitarist Keshav Dhar says ‘Our international performing career began here and we’re very excited to bring the new album to stages all across the beautiful continent.’

To make the tour even better, French avant-garde metal band Hypno5e will be also touring along (except for the two shows in Spain). The band released their well received soundtrack Alba – Les Ombres Errantes just under a year ago. The band too performed across the Atlantic in the second half of 2018, with a run of dates in Mexico.

By the looks of it, the tour promises to be an interesting affair for all those in attendance! Complete list of tour dates can be found below: