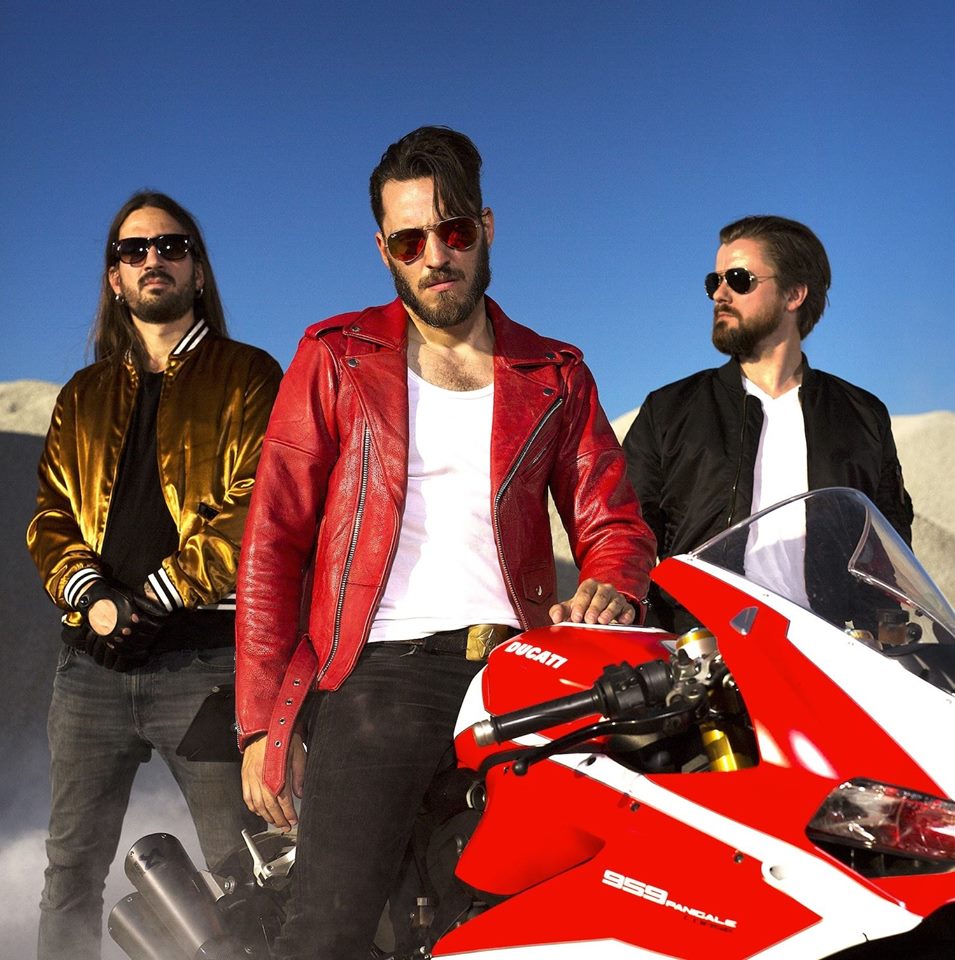 Shining (NOR) Are Set to Unleash Their Inner “Animal” Come October

The forward-thinking metal collective from Norway known as Shining has announced the release of a new record! The untamed-sounding record called Animal is set to come out on October 19 through Spinefarm Records, and will wander off of the creative path the band has taken previously. This time, the music will stray away from jazz completely, and be decisively less black metal. Jørgen Munkeby, founder and main composer, had the following to say about the creative decisions for this album:

‘I was tired of doing the same thing. I was done with ‘Blackjazz’ and wanted to create something new and exciting. I needed a change. I’m finally at the point where I have nothing to lose and everything to win. We had 360 degrees to play with so we could’ve gone in any direction. This new record is more Muse than Meshuggah, more Ghost than Gojira, and more Biffy Clyro than Burzum!‘

Shining go completely saxophone-free on the new record, which is kind of a big deal, since that was one of their trademarks in the past. While the production was once again handled by Shining themselves in collaboration with long-time associate Sean Beavan (Nine Inch Nails, A Perfect Circle), the mixing process was laid into the hands of producer Kane Churko, son of Kevin Churko (Five Finger Death Punch, Halestorm, Papa Roach) this time around.

Title track”Animal” features uncharacteristically poppy synths and a danceable bassline. Guitar-wise, we see nothing special here; the main motif is carried by synths, and a few chords are strummed over it. You can stream the song below; let us know what you make of it in the comments!

All this spells quite the change for Shining, so we’ll have to see how the record turns out as a whole. Either way, you can follow them on Facebook to stay up to date with tour announcements, new singles, and more intel about Animal.