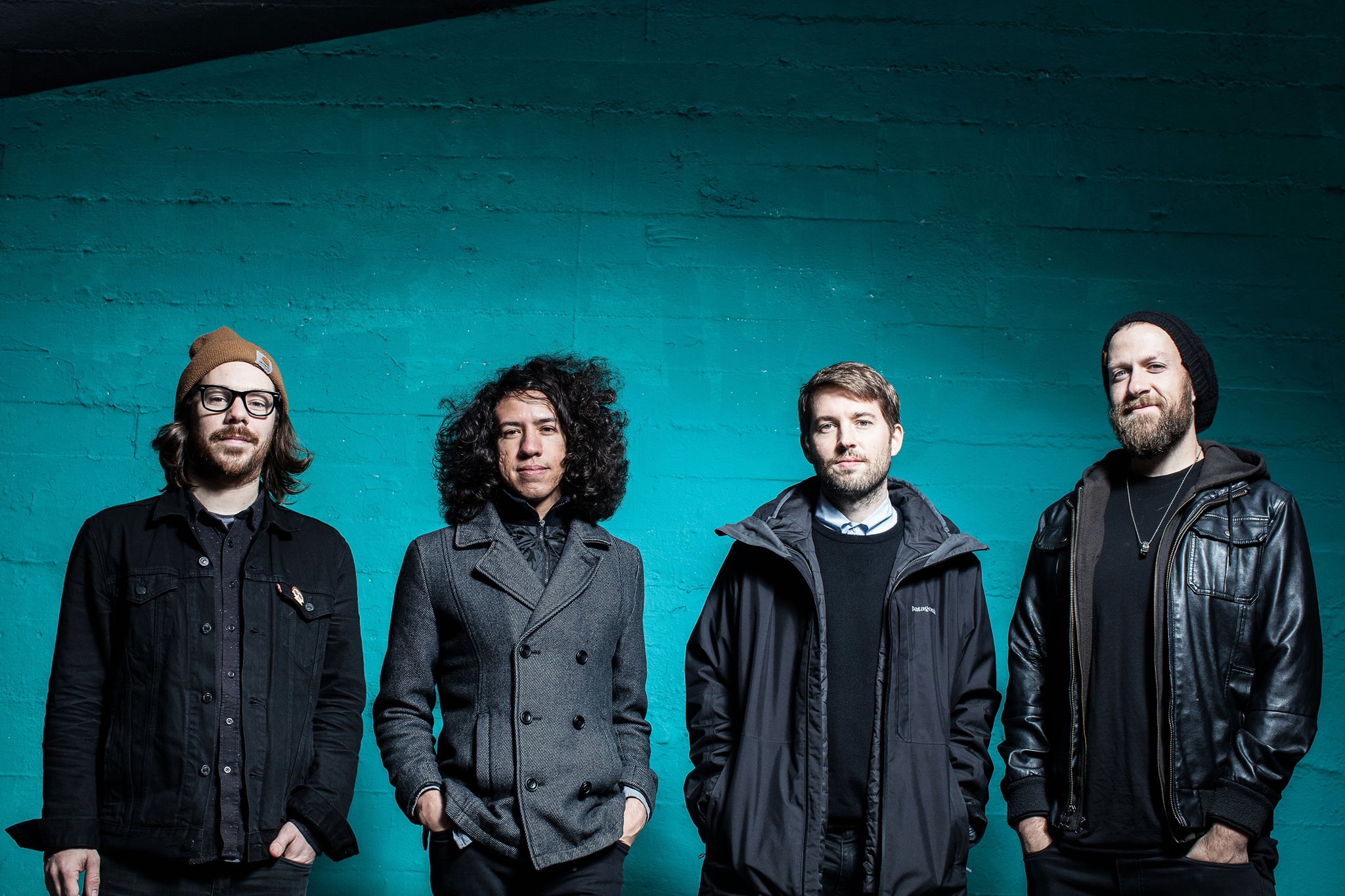 By Spencer AdamsFebruary 12, 2019 No Comments

Royal Coda are hitting the road for their first tour of the year and are bringing Body Thief along for the ride! The supergroup consists of members from A Lot Like Birds, Dance Gavin Dance, Stolas, Sianvar, and solo projects such as the vocalist’s Kurt Travis, who will also be playing an acoustic set during this tour from his personal catalog.

With Royal Coda‘s most recent self-titled release coming out early last year, fans and concertgoers may be teased with some new material! And with Kurt Travis playing a more intimate set of his own music, this is a tour you will not want to miss. With both groups being closely aligned to ‘swancore’ bands (and Royal Coda being signed to Blue Swan Records) we might even see some special guests throughout the tour!

Tour dates are as follows.

Make sure to keep up with any announcements on their Facebook and their Twitter for when and where tickets are available. The tour only has a select few dates, so get your tickets fast and early!