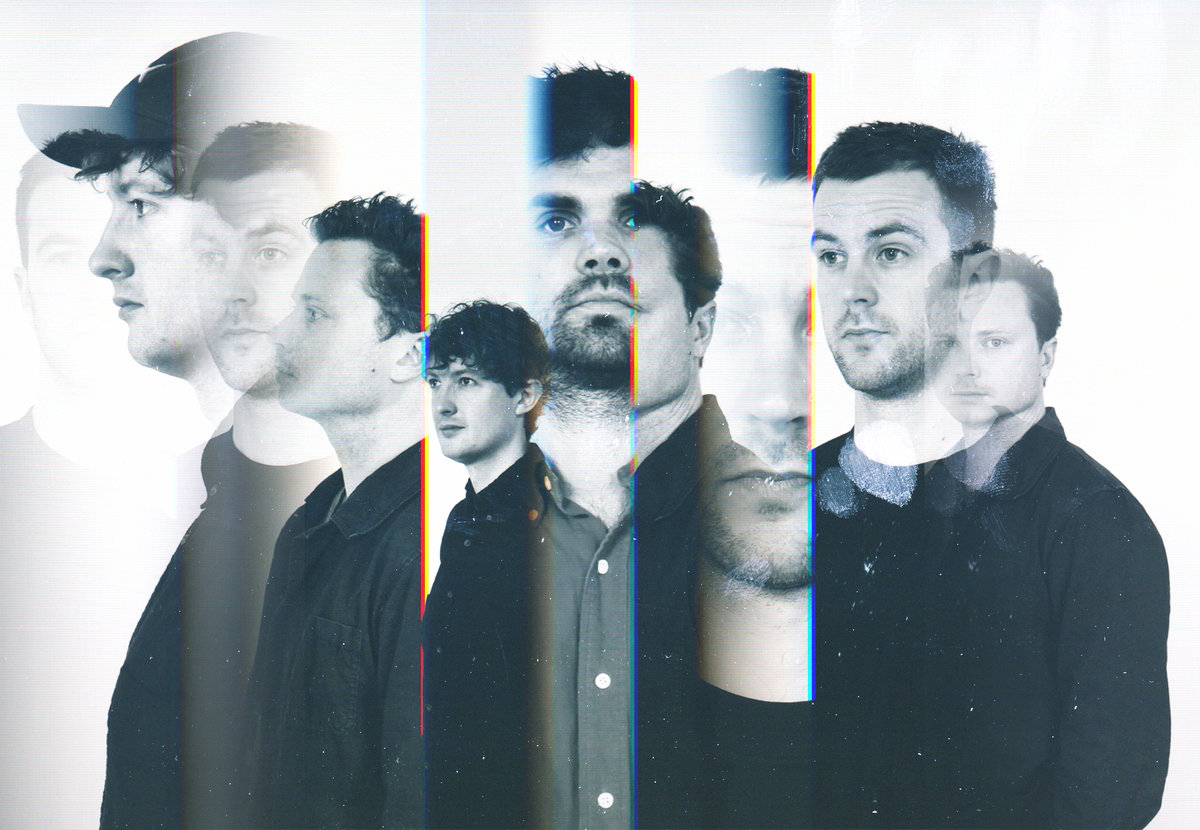 By Robert MiklosSeptember 8, 2019 No Comments

Portico Quartet have just recently announced that they will be releasing a fresh new album titled Memory Streams; we can expect to hear it on the 4th of October! Portico Quartet, known simply as Portico when they were just a trio between 2014 and 2017, have cemented their identity on their seventh overall release with a tightly knit hallmark sound that features a vast array of influences. Their sound takes nuances from a palette that incorporates jazz, world music, and electronic music, all executed with a minimalist mindset. It’s worth noting that their tunes have a certain ambient-styled approach, as the delivery relies heavily on texture.

The band have already released two singles from the upcoming album. “Signals in the Dusk” and “Offset” are the titles of said singles, and if they’re any indication, along with their previous works, the new album will be stunning. “Signals in the Dusk” treats us to a bit of what we’re already acquainted with. There’s a slightly drone-esque yet catchy chorus along the feather-light ambiance, which builds up and swells into a very satisfying climax. Shortly after, the song reverts to the soft and loose sounds that we heard in the beginning. “Offset”, on the other hand, oozes out of nowhere with a very pleasant and rolling groove, led by a blissfully smooth sax tune along the diaphanous electronic sprinkles. There’s not much else I can really say; the tracks are great, and you should check them out!