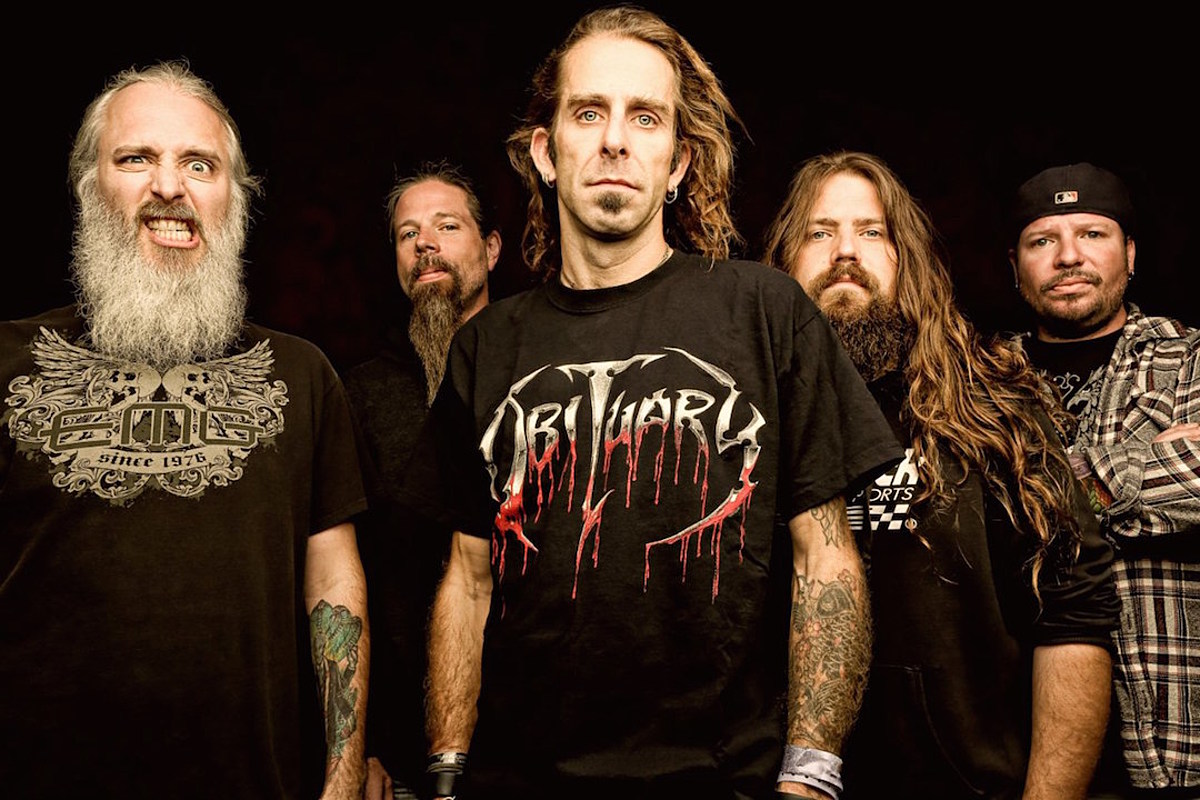 By Robert MiklosSeptember 3, 2019 No Comments

American groove metal icons Lamb of God have announced a European tour for next year, which they will be co-headlining with Kreator. Support will be handled by Power Trip. For the past two decades, Lamb of God have perfected their infectiously groovy metallic output, making it better with every release. VII: Sturm und Drang is the band’s latest album, having been released in 2015 after vocalist Randy Blythe’s ordeal in the Czech Republic, an experience that massively influenced its creation. The band have recently parted ways with longtime drummer Chris Adler, confirming that their new full-time drummer will be Art Cruz (ex-Winds of Plague, ex-Prong). They also confirmed that they are working on their tenth full-length record at the moment.

A band that likely doesn’t need introduction, Kreator are one of the few thrash metal bands from the early 80s that are still alive and kicking strong. With some fourteen records in their back catalogue already, they don’t show signs of slowing down. Their latest release is 2017’s Gods of Violence. They will surely put up one hell of a show alongside Lamb of God! Last but most certainly not least, Power Trip, hailing from Dallas, Texas have been a band for just over a decade now. Compared to the other two bands they may seem young, but they sure fit the bill with their crossover thrash blend. With just a couple of albums under their belts, they will have the chance to play a lot more of their repertoire.

The bands will be touring all across Europe during spring 2020, hitting seventeen major cities. Tickets will go on sale for all of these dates on this Friday. Make sure to catch one before they run out; this is a must for metalheads!

Find all tour dates below: