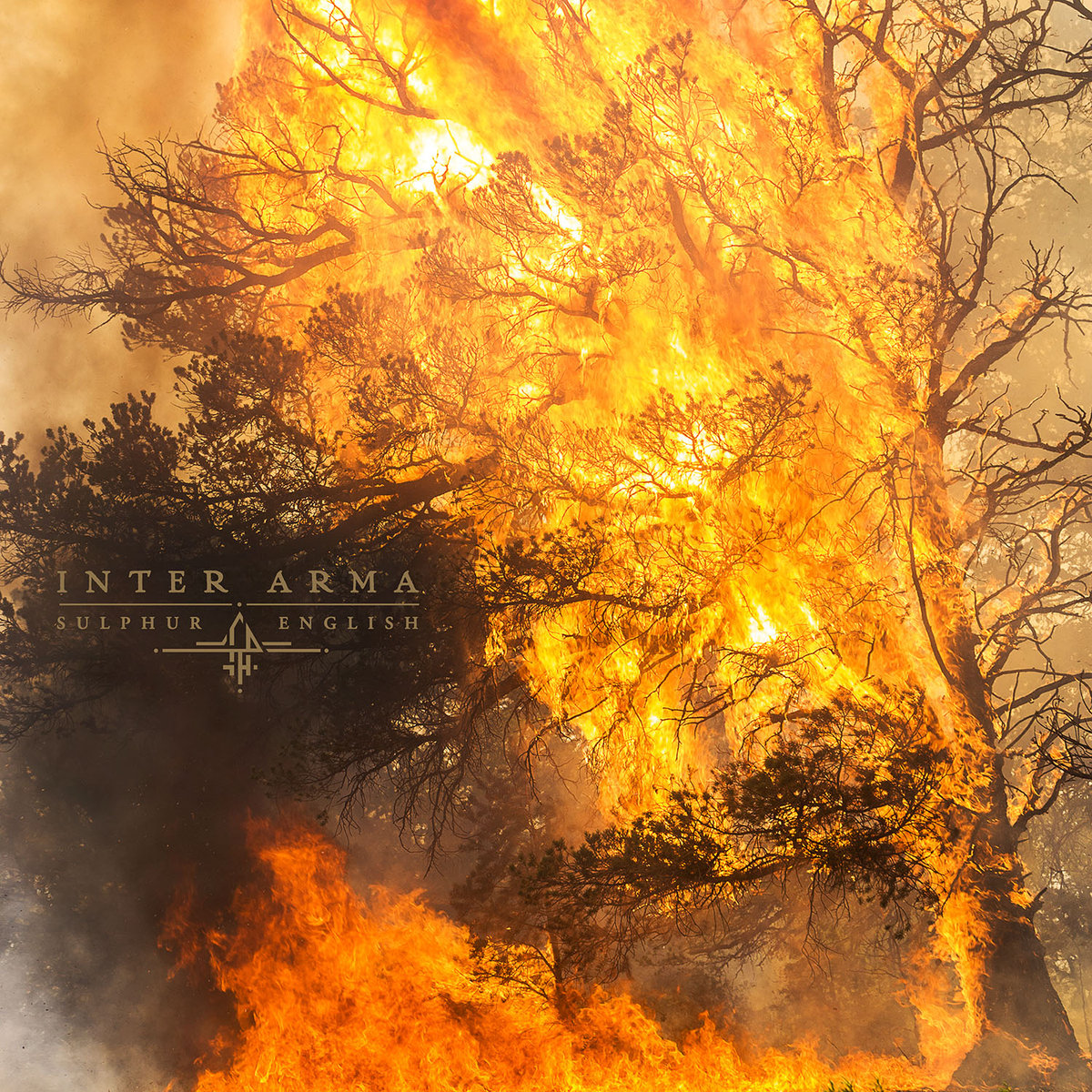 Richmond, VA-based progressive sludge powerhouse Inter Arma crash onto the scene with the announcement for their new record, Sulphur English. The album will be released later this spring, on April 12, through Relapse Records, as was the case with its predecessor, Paradise Gallows. Simultaneously with the announcement, Inter Arma released a new track called “Citadel”. It features fuzzed-out guitars with extreme low-end, and the familiar well-rounded, full guttural vocals of Mike Paparo. Through obisidian octaves, tremolo arm warbles, and agonizingly slow tempos, “Citadel” crushes the listener with its massive, droning howl. A solo in the middle of the track breaks up the apathetic riffage, and substitutes it with haunting high notes, tinged with a slight chorus effect.

‘The lyrics to “Citadel” were written as a sort of clarion call to myself about overcoming depression and the demons that manifest with it. It, like most of the lyrical content on the record, is deeply personal to me. For the band as a whole, Sulphur English is an ill-tempered, unrepentant act of defiance towards stagnation and complacency. We create this music on our own terms and we refuse to compromise our collective vision, for better or worse.’

You can see the album’s full track list below, next, to the cover artwork: