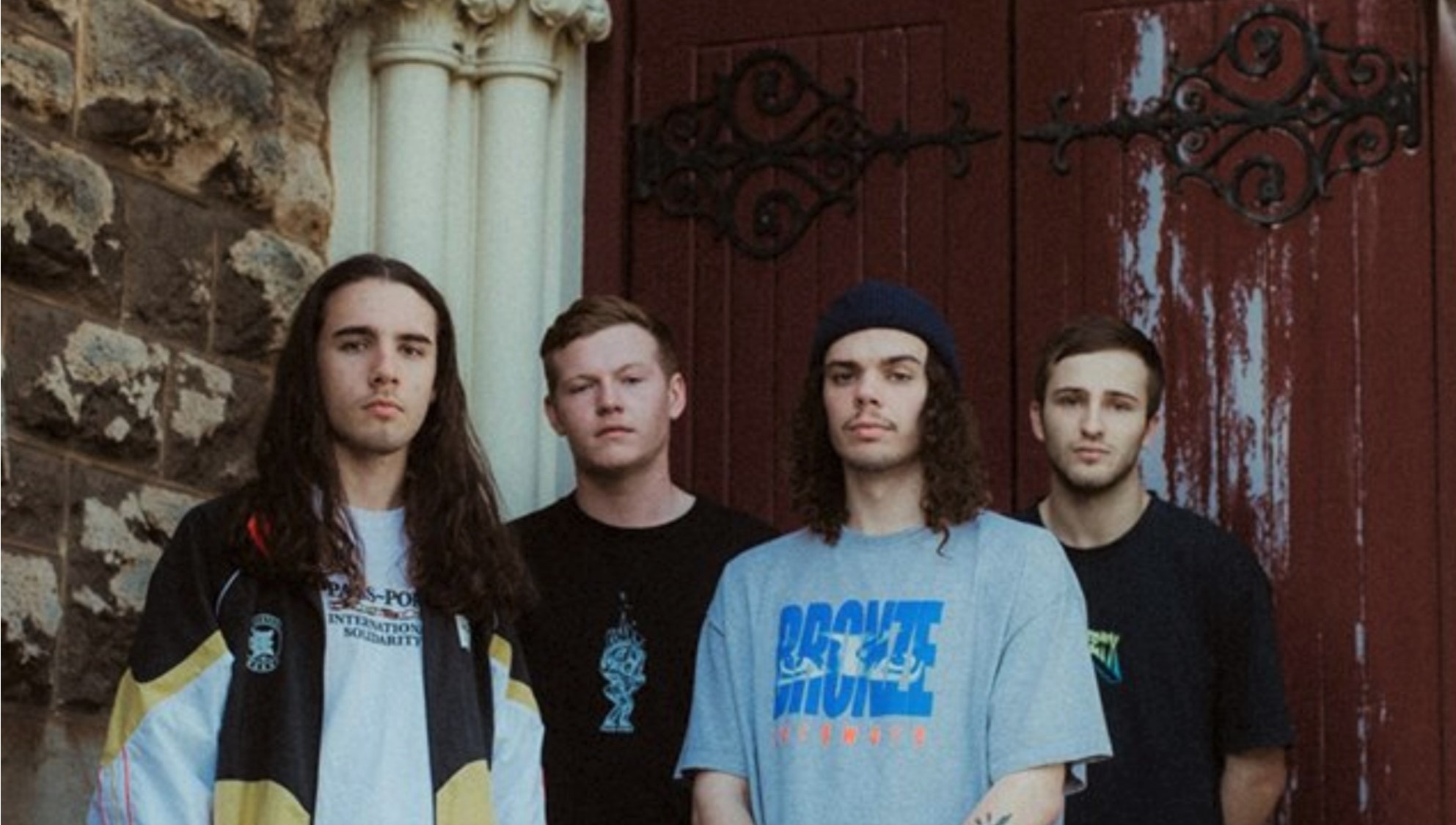 By Shaun MilliganMay 4, 2019 No Comments

Underrated Aussie deathcore act Daybreak have today released details on their upcoming EP Godfather, due to destroy eardrums when it drops on May 22. The announcement comes after title track “Godfather” premiered on Triplej Radio just last week: their first release since “Acid Green” (a personal all-time favourite jam of mine and not one to sleep on) dropped last April. In addition to the three-track EP, Daybreak will also be playing a smattering of shows, some headlining, while others are in support of the equally visceral Alpha Wolf as part of their tour for their own EP, Fault.

Fans of the band will be pleasantly surprised by single “Godfather” (video below): immense walls of familiar, heavy noise corner you and hold you prisoner until the song’s final breath. The track also showcases a continued maturity developing in Daybreak‘s angry, complex sound. It picks up neatly where “Acid Green” left off (seriously, check it out) as the latest entry in the band’s ‘true genesis‘ as vocalist Shaun Cox put it. This latest offering is awash with reverb as though confined to the murky depths of a cave, with more emphasis on layering and musical composition to their music than ever. Nothing here is done for the sake of it, and I’m certain other tracks “Therapy” and “Bad Boy” will provide even more reason to be excited for this new chapter in the evolution and adaptation of the band.

The Godfather EP is also a welcome arrival following the recent departure of one guitarist, Brodie Wilson, just last month. For many, that could have spelled the end; however, to the band’s credit, they chose to persist and weather this change, no doubt using this latest release and the aforementioned shows as a catharsis to process and vent. Energy, passion and brutality are something you should expect in droves. To see for yourself, check Daybreak out on one of the following dates: