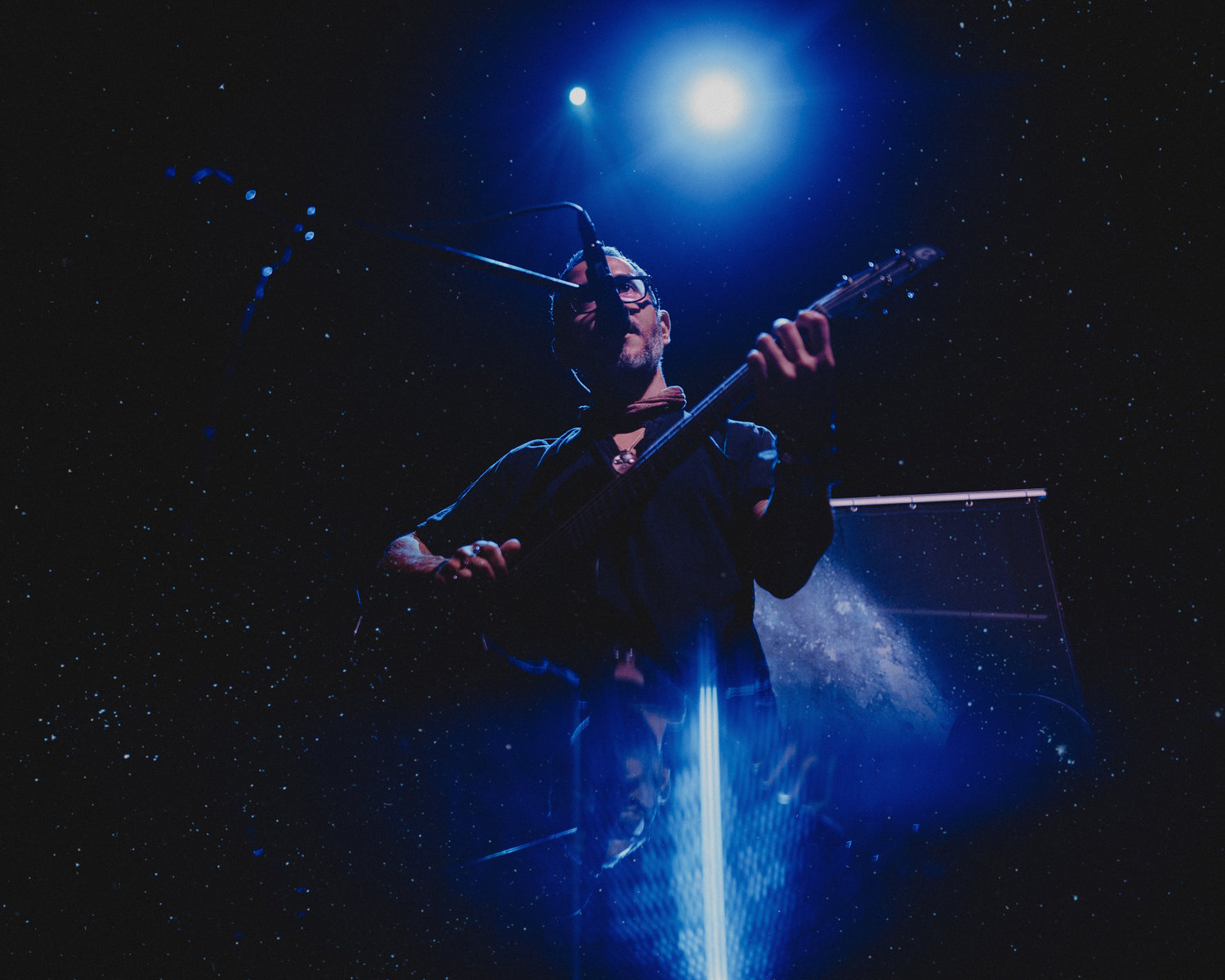 Best known for leading the influential progressive rock group Cynic, songwriter and guitarist Paul Masvidal has announced his new solo project in which he plans to release a trilogy of records called Mythical Human Vessel. Masvidal has now announced the first part of the series titled Mythical will be released via his own label Masvidalien Records on May 31 this year.

Masvidal claims to have built the experiment around Isochronic tones (a word that describes sharp, distinctive pulses of sound), also known as ‘brainwave entertainment’. Isochronics are said to produce biochemical reactions in the body that increase serotonin, alleviate depression and stress, improve focus, and aid in restful sleep.  Through its incorporation of Isochronic tones on Mythical Human Vessel, Masvidal aims to create ‘an inherently relaxing listening experience‘. Moreover, throughout all three volumes of the trilogy, he hopes that due to these tones the listeners create a deeper connection to the songs themselves.

The entire trilogy is mixed and produced by Warren Riker. The Isochronic tones were designed by Dr. Stephane Pigeon, creator of MyNoise. While the release dates of the second and third parts of the trilogy have not been announced, it might be safe to assume they will be titled Human and Vessel respectively.

To give fans a taste of what to expect on Mythical and the trilogy at large, Paul Masvidal has released the lead single “The Spaces”. The track is not a part of Mythical but is supposed to be a centerpiece for the trilogy. Extremely minimalistic in style, the track is composed of the sweeping tones, Masvidal’s voice, and a solo acoustic guitar-playing in between. Commenting on the music he quotes ‘In these songs, I felt a connection between touching the center of my pain and the boundless nature of consciousness.‘

Pre-orders for Mythical are now available here and one can follow Paul Masvidal on Facebook to keep up with future works and further updates on the trilogy. 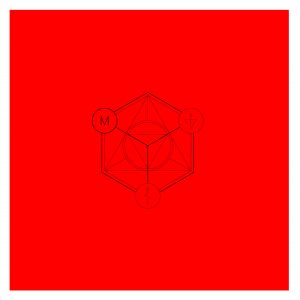