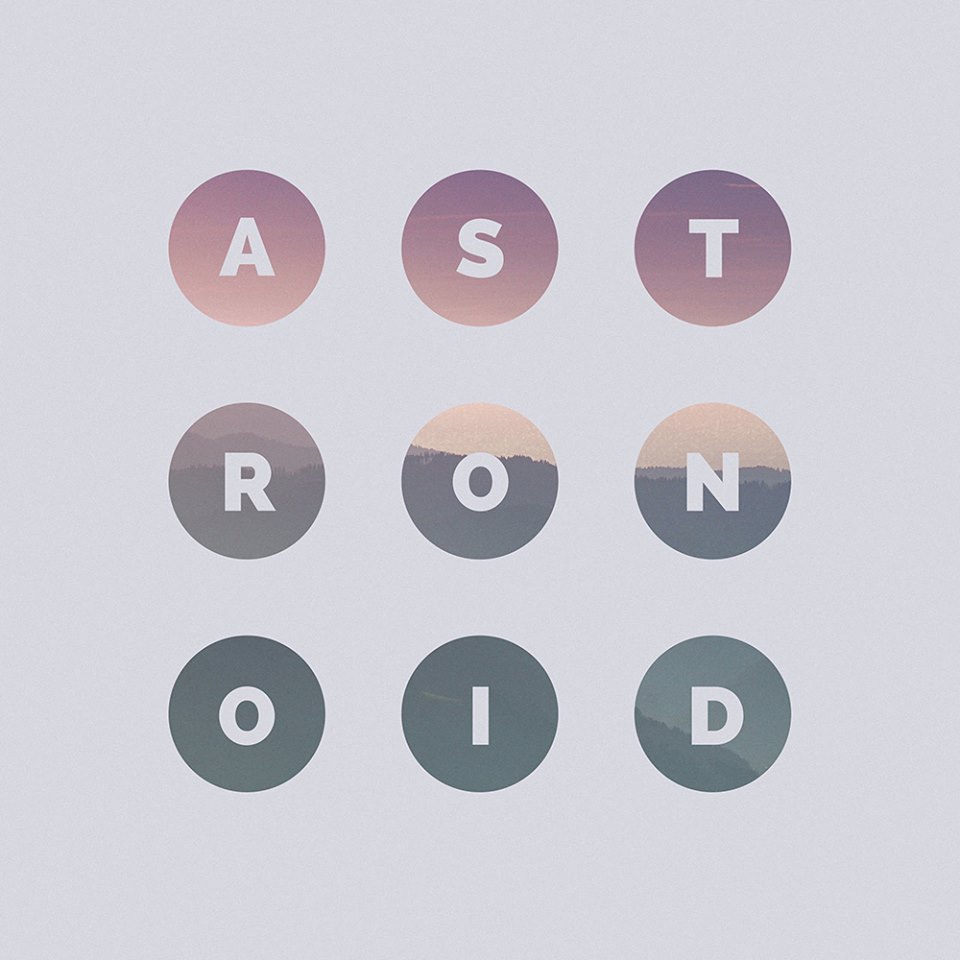 Christmas stands before us, and what present could be sweeter than a fantastic band announcing new material? I for one have been craving this announcement more than mom’s Christmas cookies! Astronoid, the band that blew away everyone with their outstanding debut album Air, have announced a new record, simply called Astronoid. The record will release on February 1 through Blood Music, and you can already pre-order it on the label’s webstore. Furthermore, the tracklist has been released, and it looks as follows:

To sweeten the time waiting for Astronoid to drop, the band released a new music video for their song “I Dream In Lines”. As is typical of the group, the track starts with massive layers of distortion, delay, and reverb, where tremolo-picked guitars and bass do the heavy lifting, while the drums act as sort of a rhythmic anchor to keep the flow straightforward. Vocal-wise, the same modulation and reverb effects are applied; the purely clean vocals contrast the heavy music, adding to the lush atmosphere. As the song maneuvers its way towards the chorus, the instrumentation gets decisively slower to let the listener breathe a bit. Nonetheless, Astronoid pack quite a punch, and are showing their prowess in both thrash riffs as well as weaving beautiful ambiance.

The video itself shows short clips of illustrations and videos that devolve in an unsettling direction as it progresses. See for yourself: