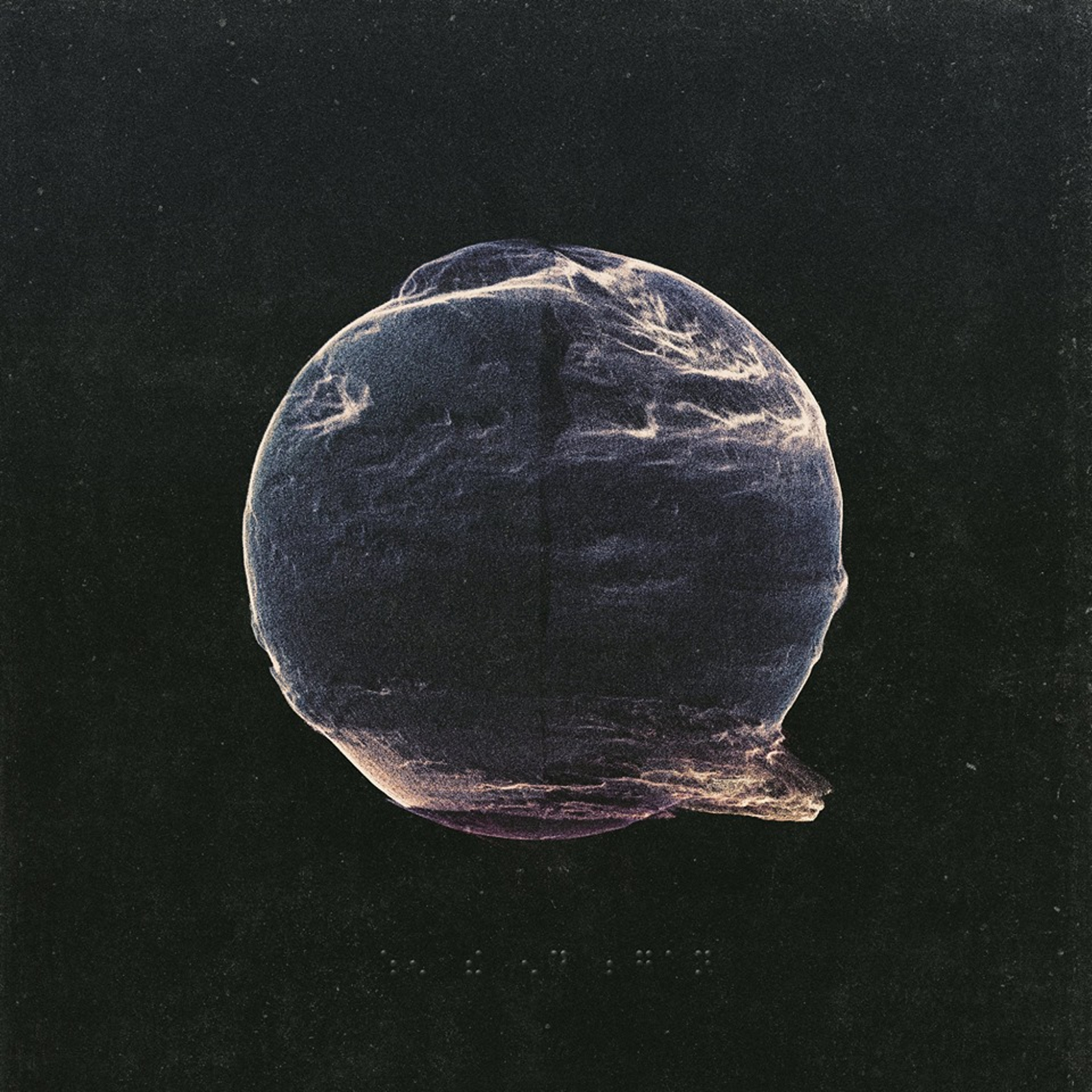 Silent Planet – “When the End Began”

By Spencer AdamsNovember 28, 2018 No Comments

There does not seem to be an end in sight for Silent Planet. When the End Began shows them at their peak, with addictive songwriting and thought-provoking storytelling.

Silent Planet is a band that is never afraid to say what’s on their mind. With topics ranging from war and psychology, to even more controversial issues like mental illness and religion, vocalist Garrett Russell holds nothing back in his views and beliefs. While some may even think some of his views may be on the more conspiracy side of things, Russell takes a lot of time doing his research. There is even a playlist going track-by-track of their previous album explaining the ideas and thought process behind every song. Each YouTube video they post of their songs shows his sources of what he is singing about. There is an immense amount of emotion and heart behind each track. Silent Planet have been able to garner their audience by simply being themselves and writing from a place of understanding.

This album is a continuation in an over-arching theme of all their works, so far creating the sentence ‘The Night God Slept, Everything Was Sound, When the End Began’. While not drastically deviating from the style of their previous records, When the End Began still shows a noticeable advancement in maturity, not in only sound, but also the lyrical tones. There are some tracks that greatly differ from their previous works, such as “Lower Empire”, with its more electronic focus and use of vocal effects. Tackling deeper topics and delivering them in a compelling way seems to be the goal of the album. There is great care, however, to keep the songs relatable and engaging, allowing the listener to be able to find a connection to their own situations and struggles.

‘I hit the bottom and it hit me back’.

Focusing on opioids and similar drugs, “Share the Body” is a eye-opening look at the realities of substance abuse. Pulling from real-life conversations that Russell has on tour, he is able to portray a feeling of desperation and reliance on these substances. The song illustrates the sadness of regret (‘I was supposed to be someone‘), but the inability to overtake the addiction (‘Only the need is real/Feel whatever I can to make sure I can’t feel’). There is not happy ending shown in the song, rather it pictures an overdose, referencing the bleak reality that comes from dependence of narcotics.

Contrary to most of the album, “In Absence” shows a softer side of Silent Planet that is a welcome addition to their repertoire. Featuring a more singing-focused sound, the song speaks of dementia and similar mental-degradation illnesses. Shown from an outside perspective, Russell talks of his own family and his experience in watching them slowly lose themselves in their own mind. The lyrics depict a tale of anguish and despair, knowing that nothing can currently be done to reverse the degeneration of the mind. The sense of coming to terms that the ones you love can forget who you are is a heart-wrenching narrative that many can understand.

‘Lord, did you see me as I was dreaming?’

“Depths III” is a continuation of a story, told over multiple albums, including their very first EP. To call this the most requested and anticipated song for the album would be a dramatic understatement. Many fans were disappointed to find it missing on their previous album. These tracks are very special as they are, so far, the only tracks that have continuation from album to album. I would love to explain this to the best of my ability, but I’ll let you hear it from the mastermind himself.

Silent Planet‘s audience have lovingly called their music ‘Homeworkcore’, alluding to Russell’s deep vocabulary and, at times, enigmatic concepts. It is with this, however, that possibly the greatest aspect of their music comes to light. Being able to find your own interpretation of their lyrics and theories is a wonderful feeling. When the End Began is an apex of Silent Planet‘s development as a band and evolution of their sound. This album shows the potential that the band has, and I have very high hopes for their next release.