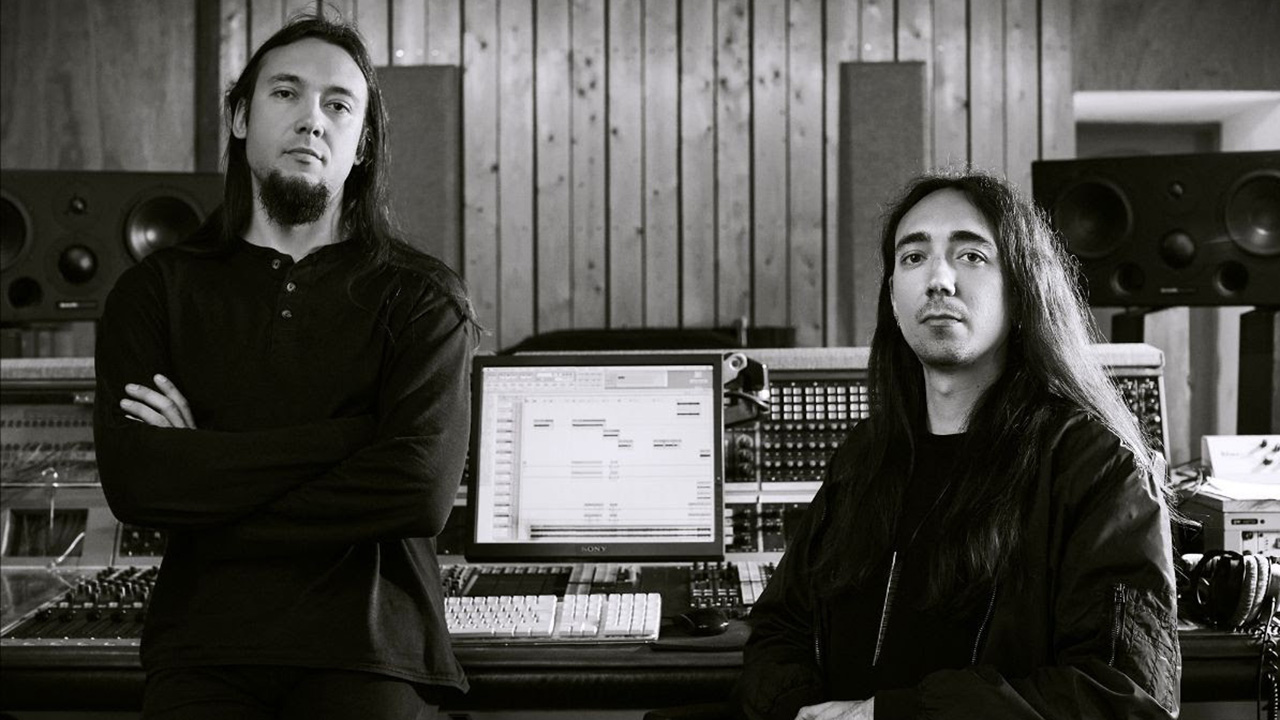 A short time ago, perennial heavy-hitters Alcest announced their new album for an October 25 release, promising to share more details and music soon. Since that day, I’m sure I am not alone in saying I have waited with bated breath for anything else from their camp. When I got off work yesterday afternoon, there was a Facebook post with a beautiful still shot captioned simply ‘Tomorrow…’

Well, tomorrow has come! We have been blessed by the new single “Protection”, taken from the new album Spiritual Instinct. It is coupled with an absolutely beautiful video, and it is mesmerizing to soak in this track with it. If you are a fan of Alcest, I can almost assure you will be enamored with their newest effort. Featuring a healthy dose of beauty as always, “Protection” gets pretty heavy as well which is always appreciated. The guitar feels a bit harsher than previous releases, even the more recent Kodama that was pretty heavy itself.

If that is worrisome to you, it shouldn’t be. The beautiful French singing of Neige is as prominent as ever, and “Protection” still houses that enchanting, almost magical atmosphere that few other bands can encapsulate in this realm of music. It builds in a fervor, slowly adding on more layers and increasing in pace until the double bass is in full force and it all comes to a head with the introduction of harsh vocals to the track. It’s such a perfect build and release, I had to keep myself from exclaiming aloud in my work’s break room where I heard it for the first time.

If you didn’t get the memo elsewhere in this article, Alcest is back in full force! “Protection” is already going down as one of my favorite tracks of the year and I am confident when I say you will see Spiritual Instinct high up on many album of the year lists, my own most definitely included. This is an absolute must listen track and album for any fans of blackgaze and adjacent genres.

Spiritual Instinct is out October 25 through Nuclear Blast Records. Be sure to grab a pre-order, it’s worth it. You should also be sure to keep an eye on the Facebook of Alcest, as I’m sure there will be at least one more single to take joy in before the long wait is over.