He Is Legend’s Schuylar Croom Talks Making Music, Macabre Methodology, and Much More

This time last month, dark rock outfit He Is Legend had just released White Bat, the latest offering in a catalogue of melodically menacing music. The album – the band’s sixth full-length – has enjoyed large success over the course of its first month in the daylight, garnering great reviews across the board. These are further bolstered by a string of live shows that match the record’s energy and chaos. As well as being fortunate enough to review the album here at Everything Is Noise, I had the pleasure of getting to talk with vocalist Schuylar Croom over Skype the eve before its release.

During our relaxed, insightful chat, the singer was very down to earth and forthcoming. Schuylar opened up freely and in detail about many things, including: White Bat‘s inspirations and creation, his lyrical methodology, bringing their sound back to the studio and stage, and much more besides. Don’t take my word for it though; give your eyes a rest, as you can hear the interview in its entirety below!

Listen to the interview on Mixcloud! 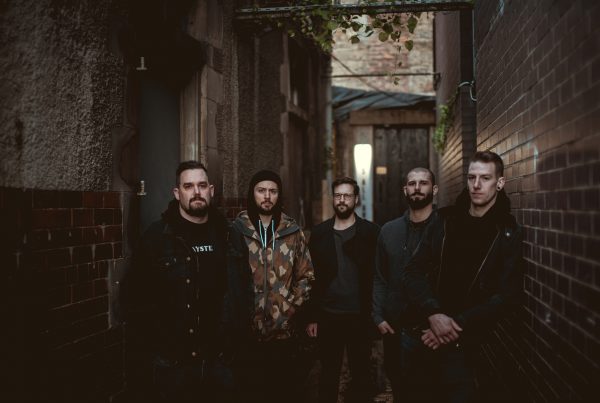 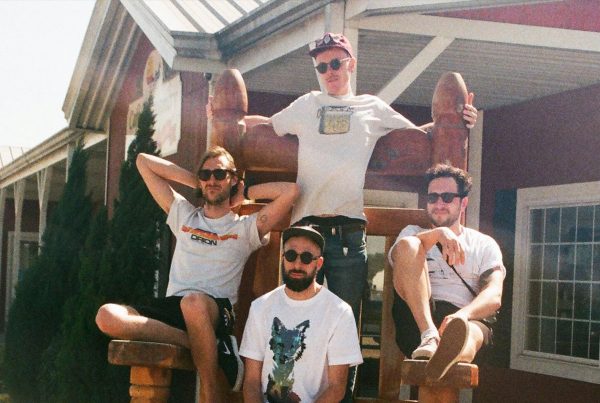 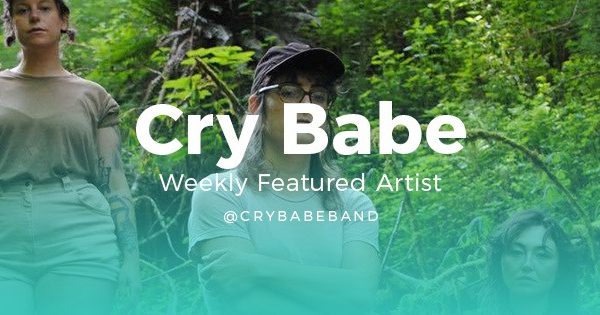