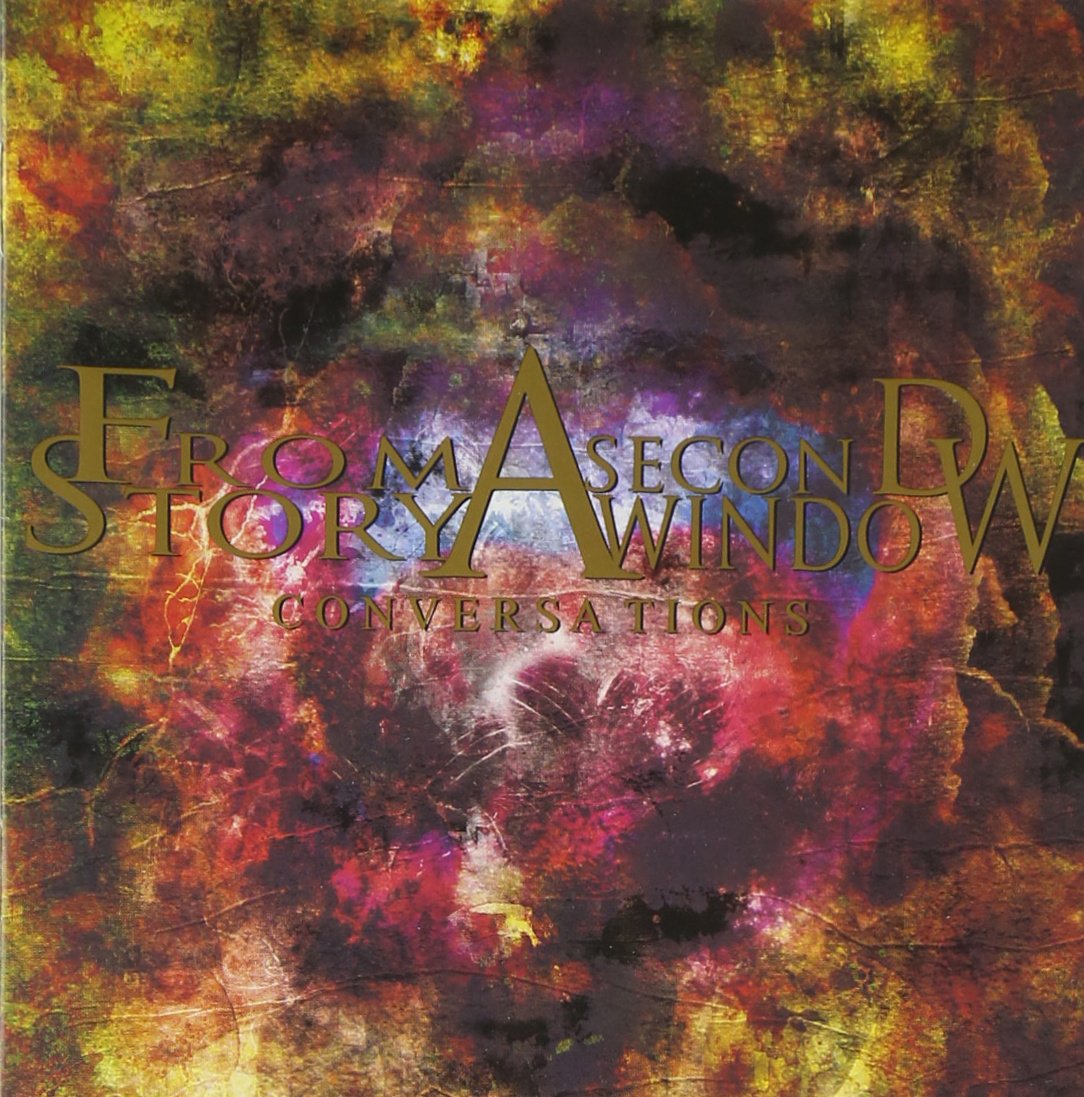 A SCENE IN RETROSPECT: From a Second Story Window – “Conversations”

By Dominik BöhmerAugust 17, 2019 No Comments

With A Scene In Retrospect, we set out to not only celebrate obvious masterpieces of musical achievement, but also to remind ourselves and everyone who reads these pieces of many a little gem that went underappreciated in its own time. Today is one such episode in which the latter is true, as we are covering Conversations, the sophomore release by now-defunct Ohio-based progressive metalcore/mathcore outfit From a Second Story Window.

Read on to find out what EIN staff writers Rodney and Billie have to say about this overlooked album!

I’m pretty sure that most people have never heard about From a Second Story Window, which is sad, because their album Conversations is truly one of the cornerstones of progressive metalcore/mathcore, and had an huge impact on the development of said music scene(s). The album itself is a concept album dealing with people on our earth and their several conversations.

The clean guitar chords that open up “Most Of Us Are Normal” instantly create a goosebump-inducing feeling. Together with the drums and clean vocals, this whole song is a build-up to release emotions and energy. In comparison to their earlier work, FASSW also incorporated a lot more clean vocals that are slightly emo-influenced and are great at conveying emotion. What this album really is about, though, are the contrasts and chords the band used.

“Self Admitted” perfectly shows these contrasts between ethereal clean singing and heavy, progressive metalcore passages. The breaks that FASSW use are filled with melodic guitar melodies that might sound similar to Misery Signals. Overall, Conversations works with a very dark and mysterious setting. There are plenty of twists within the compositions that keep them interesting and in a good and driving pace. Again, compared  to the band’s album Delanda, a chaotic mathcore-influenced record, Conversations shaped them into something more accessible, while they created their signature moments in passages like the melodic chord breakdown in “A Swarm Of Bees”.

The vision of progressive metalcore that was created on Conversations lives between light and shadow. It isn’t overly technical, but From a Second Story Window sure knew how to combine their aspects. All this now creates a nostalgia when paired with the album’s earthy and organic sound – nothing sounds overproduced, digital, or synthetic. This album is the culmination of the band’s career, and only proposed what could’ve become of them.

Conversations is an album I had honestly never heard of before this feature. It was presented as a slightly mathy, progressive metalcore album, so I knew it is one that I would be all in for and signed up. I got exactly what I was told I would by this piece of music. From a Second Story Window were an unfortunately short-lived band, but they left behind a couple of great pieces of music in memoriam in both Conversations and their only other full-length Delenda from 2006.

This is peak 2000’s metalcore if I have ever heard it, and I am upset I didn’t hear about this in the prime of the genre. Soaring clean vocals, punchy screams, and loopy, catchy riffs accentuate every track of Conversations and push the pace endlessly. Relentless double bass and a metric ton of drum fills and cathartic chugs keep this album heavy and entertaining. Thoughtful instrumental interludes mid-song, like towards the end of “The Burning Bush”, keep things interesting and not always moving in the same direction. This is definitely a well put-together piece of music, and especially when compared to most of the metalcore it was competing with in 2008, it’s crazy to me that these guys didn’t get more praise in the scene.

Conversations is an album that did everything right for its time. It should have received much more recognition for doing the same things as every other metalcore band in the 2000’s, but taking some of it just a step further. The riffs on this album push From a Second Story Window further than most of their counterparts in my opinion, and with a catchy singer and clear skill across all instruments and the writing, it’s a shame that nothing further came after Conversations from this band.

That’s all for today; thanks for your attention, and for reading our thoughts on this not exactly well-known record! I’m curious: were any of you out there aware of From a Second Story Window and Conversations beforehand, and if so, what are your thoughts on/experiences with it? You can leave it all in the comments. Don’t forget to come back in two weeks’ time for another belated review of a beloved or overlooked classic!