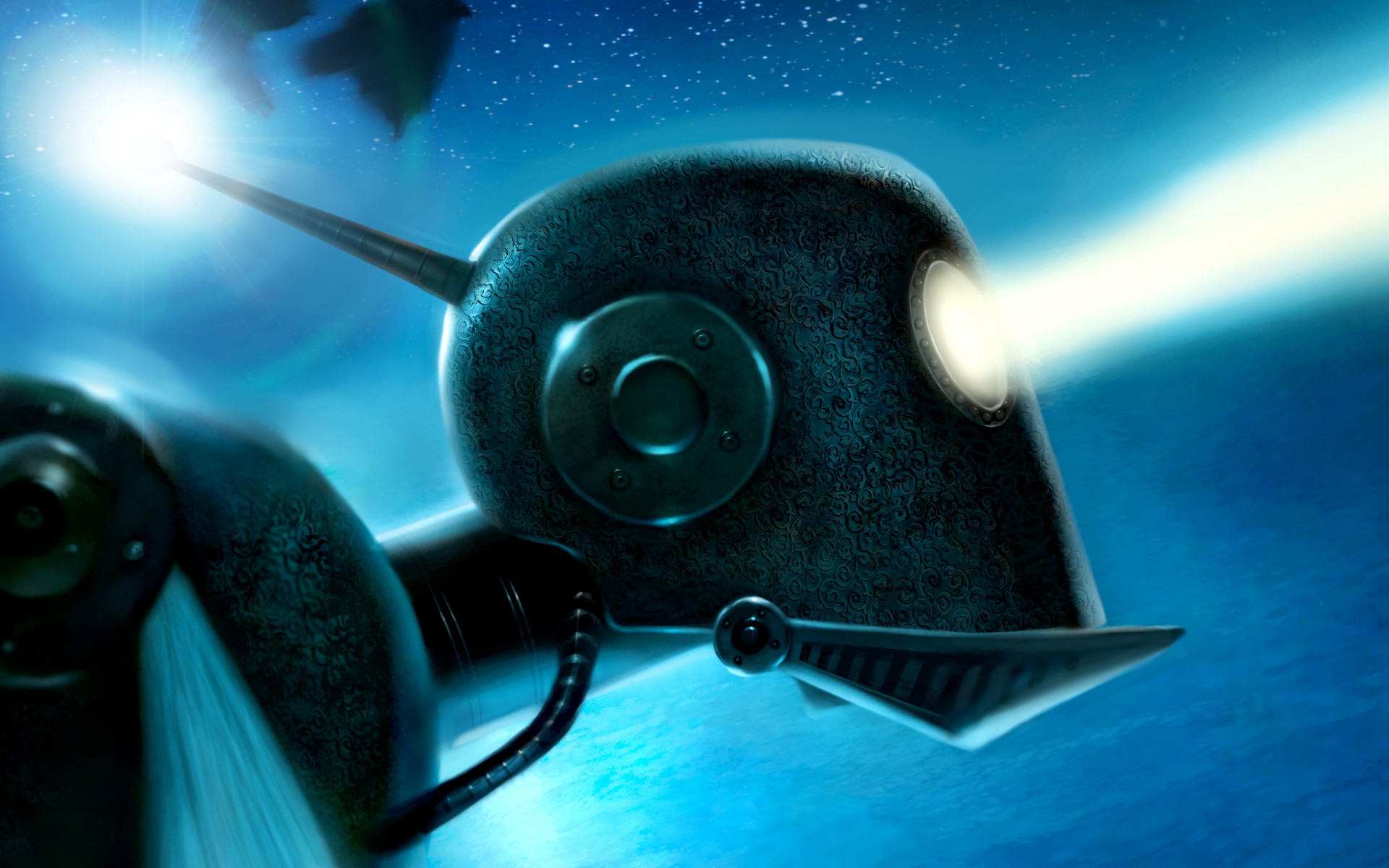 A SCENE IN RETROSPECT: BT – “This Binary Universe”

By Dominik BöhmerAugust 31, 2019 No Comments

It’s not exactly a secret that we at Everything Is Noise strongly believe in the fact that life-altering musical experiences can come, often quite deliciously unexpected, out of every genre the art form has to offer. In the blink of an eye, your entire outlook on a specific style, perhaps even life itself can be shaken to its very foundations. One album some among our team would describe as bearing such potential is This Binary Universe by ambient/trance artist BT; read on to find out what our PR/social media manager Inter and staff writer Billie have to say about it.

It’s probably fair to start this with letting the cat out of the bag: This Binary Universe is one of the most important records ever released to me. It changed my perception of a whole genre, and it also changed the way I experience the narrative of an artist. Let’s circle back a bit.

Around 2016, electronic music was my antichrist. I associated this rich subgenre with cheap clubs, dull techno beats, and mindless raves. Music had to be played on conventional instruments, handled by ‘real’ musicians. Many of my headbanging friends agreed on that, so we existed in a bubble of belittling electronic music without even having the smallest idea of the genre. I discovered BT‘s magnum opus while crawling through some music, and felt like humankind discovering fire for the first time.

“All That Makes Us Human Continues”

Endless soundscapes. An entity of sonority overwhelmed me. Gentle, tender, but with enormous power and immutable urgency. I’m in. Ready for takeoff, Sir.

The wonder of life. The first breath of fresh air. Your first smile. The wonder of life, it happens at every second, everywhere. Little flakes of consciouscness, navigating through a mundane world. Digitization meets naturalism. Are they really opponents or a symbiosis? Glitch meets warm piano chords. Jazzy drums melt into that. I feel at home, but strangely alienated.

Life is balance. Living is experiencing. Time is only the concept of things changing. But it’s not a war. It’s singularity.

This pseudo-esoteric gibberish is hiding the fact that I’m still pretty much overwhelmed. I’m overwrought, but I love it. It clears my mind. Everything is now. It’s epic like the soundtrack for a big movie. More delicate, more compelling. More diverse. The big scale might be the canvas, but the amount of details are just staggering. It’s not obscure or overly weird. Just genius.

Well, that’s interesting. Those baby sounds at the beginning, they weren’t symbols. Maybe just a father, who expressed the love and inspiration his daughter brought to him. Maybe this binary universe is for her. Digital and analogue. And everything in between. The ‘in between’ is probably the best part.

As is almost tradition at this point, I came into this piece without knowing much of anything about BT. I knew that he was an electronic artist, and that our PR wizard and resident music guru Inter was head over heels for this album. Thankfully, that was sufficient to pique my interest enough to sign up for this. I had no idea what to expect, and dove in head first with no real idea of what to expect.

Imagine my surprise when I was greeted with an album that stole my heart away on the very first listen. As “All That Makes Us Human Continues” begins its slow build, adding individual layers one at a time, I expected to be hit with a more traditional electronic feel at some point. I was confident this slow ascent would converge with a huge movement into a pretty melody with a fat beat and it would be party time. When that slow build instead segued into a totally new and unique beat rife with soft guitar, I was taken aback. Not in a bad way, more like ‘Wow, that’s not what I expected.’

That moment is when I knew I was really digging this album. Being met with a track that sounds like Blackmill with way more thought put into it made me think I knew what to expect as I continued my journey. Once again, I was severely mistaken. Instead of trying to anticipate what BT would do next, I gave in to the flow of This Binary Universe. As soon as it ended, I sat pensive for a moment, reflecting on what I had heard and how I felt. I realized that I really didn’t know how to put it into words. I was left with such strong emotions that I couldn’t even think straight.

This is This Binary Universe. It is hard to contain with words. Each track deserves the massage length it bears, as each individual song on this album is a breath of fresh air in your lungs. No two songs sound the same, but they evoke the same strong feelings. It is a connection to your subconscious in the early morning hours when you lie somewhere between sleep and waking that makes life feel less real. The songs are as vibrant as they are reserved, with incredibly deft movements from one soundscape to the next.

As beautiful as This Binary Universe is most of the time, there are moments where it rises to rapturous heights. “The Antikythera Mechanism” scared the crap out of me the first time through when the song takes a sudden shift to frantic strings and epic, booming drums. It sounds like a piece of music from a Lord of the Rings battle, and after the initial shock settled, it was another moment where I went ‘Well damn, not at all what I expected.’ It’s dynamic, incredibly unique, and quite unlike anything I’ve ever heard. It is a gem of an album, one I am glad to have in my personal catalog.

I’m afraid that’s all we have for you on today’s episode of A Scene In Retrospect; thank you very much for sifting through our (belated) thoughts on this milestone record! Before you go, why not tell us what your experience with This Binary Universe/BT in general has been? Were you already familiar with his œuvre before this article? Would you have chosen another record of his for this feature? Leave it all in the comments! Oh, and don’t forget to follow BT on Facebook. See you in two weeks for another trip down nostalgia lane.