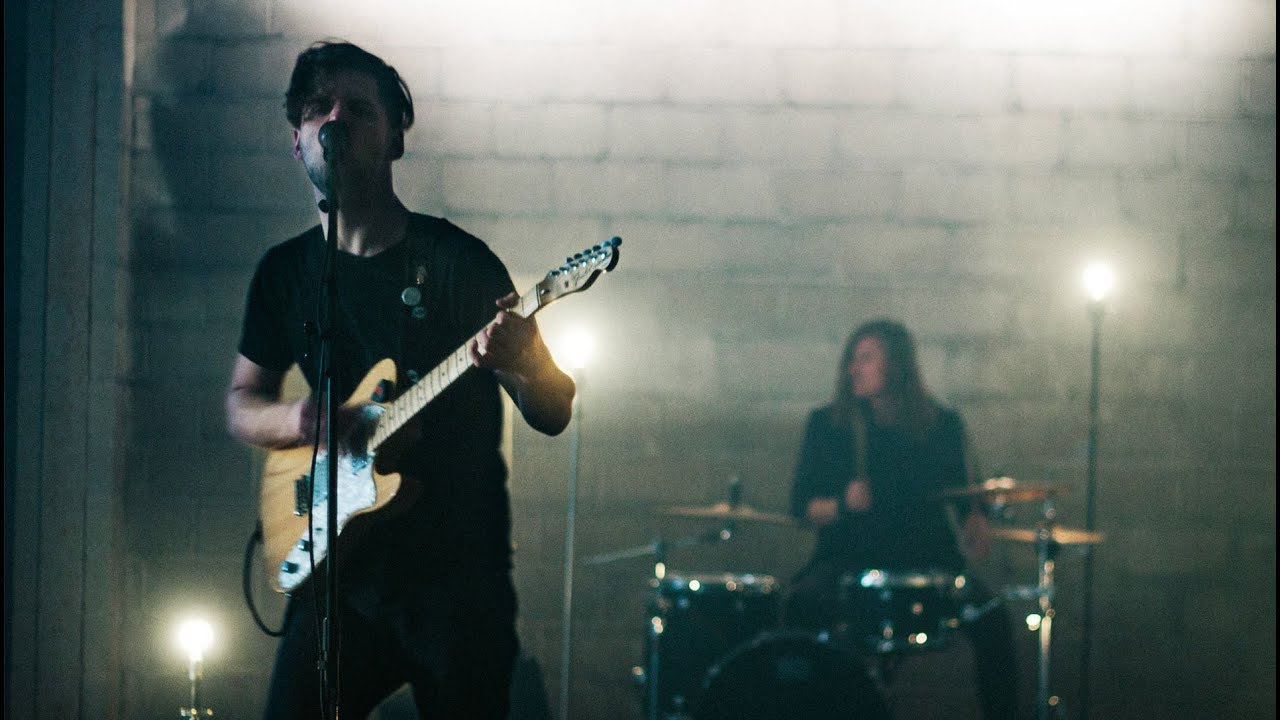 By Carlos Vélez-CancelApril 27, 2021 No Comments

Creating and sharing your music to the world is a daunting rite of passage. Not only are you expressing yourself at your most vulnerable, but you’re also presenting it to countless of ears ready to love, discuss, critique, and downright pummel it. This is without mentioning the process of figuring out where your work will fall under the all-too-familiar good and bad dichotomy. For some, it’s a dreadful thought — and you really cannot blame them. For others, however, it’s a necessary sacrifice to truly experience the thrills of doing something that you enjoy. The rapid growth of technology further exacerbates all these overwhelming conundrums: It’s much easier now to access and opine on bands and artists more than ever, and this can take a toll especially for those who merely put their foot on the ground of the ever-changing landscapes of the music industry. But hey; this is all about trial and error, isn’t it?

Nevertheless, there are bands that simply kill it on their first tries; a brimming potential to their sound that is, at first glance, unequivocal. An unusual cheat code employed to skip all the tutorials because the ambition is right there in your face. Indeed, this was my first impression upon discovering Whale Bones for the first time, and Everything Is Noise is delighted to feature them for this week’s Weekly Featured Artist.

Bloomington natives Nathan Kane (guitars, vocals, and main songwriter) and Paul Lierman (drums) formed the Whale Bones project in 2014, offering a relatively diverse set of alternative/indie sounds that range from being atmospheric and poignant to unapologetically razor-sharp. The band has been marking their presence since their debut release one year after their formation, The Seaside EP. I’ve come to know about them precisely from that EP on that same year, having stumbled upon it on a Facebook group dedicated to all things independent and local music (shoutout to the HEMISPHERE fam!).

“Hiding from the Sea” was particularly my introduction to the band and, with just one listen, something immediately clicked with me. To this day I’ve yet to know whether it was Kane’s brooding vocals or the simple yet absorbing soundscapes that sold me their particular branch of post-hardcore. Needless to say, the song prompted me to check out the EP and I was thrilled to find out that these qualities were present throughout.

See, there is this reserved undertone to The Seaside EP that is inches away from bursting out into sheer relentlessness, but never quite gets to that point. The introspective lyrics clashing with the upbeat and riveting riffs comes for you just like the central theme of the EP: the sea. Kane comments on the creative process behind it:

‘…we went on Spring Break together down in Florida and we stayed in a small little cabin… We were down there for a week, and I was just really amped on the writing. I would go off on my own and stare into the ocean and write lyrics to the songs. There’s something about looking into the ocean, how vast it is, and it feels so unending, it’s like there’s always something there, and so for me that opened up something.’

This very concept of the sea is translated seamlessly into the music, as the EP feels clean and appealing yet distant and immeasurable, uncertain of what may lay in the depths and horizons of such force of nature. Be it the luring opener “The Current” or the emotionally expansive “Exhausted Forgiveness”, the emotional weight akin to gazing onto the infinite azure is certainly evident. Undoubtedly, Whale Bones kickstarted their already promising career with a release filled with solid songwriting and sheer authenticity.

This reserved aura would soon be exposed and brought up to a boiling point on their second release and first full-length record Island Fire, released in 2018. The emotions that were harbored on The Seaside EP are now engulfed in an unfiltered fashion, coupled with a more ruthless post-hardcore direction that further amplifies such fury. Being one of my personal highlights of 2018, Island Fire is truly a powerful album, following the footsteps the EP had left and perfecting it with an overall sound that is both coherent and heartfelt.

The album artwork depicts just what the title implies: a picture taken by Nathan of the aftermath of a fire that started out on an island, miles away from a cabin that he and his grandfather were staying at on Canadian grounds. At first glance, the artwork is strangely unsettling, able to transport you to that very scenario and feel the smoke zig-zagging through your limbs. Curious enough, it is on par with the music. There is realness to the delivery in the vocals, to the way the guitars and drums fervently drive you towards a cathartic release. Putting more thought into it, Island Fire is, in some way, the letting out of the vulnerabilities and frustrations pent up in The Seaside EP, and it is absolutely fulfilling how everything unravels in such a flawless manner.

There is a reason why I described Whale Bones as an Indie/Alternative act. Apart from the fact that they consider themselves as such, their sound cannot be prescribed as falling under the rock genre that easily. This is especially true when considering their third and most recent work, Close All the Blinds, Lock All the Doors, Say No One’s Home, released in 2019. It is quite a departure from their earlier efforts, opting to trade their established post-hardcore sound to a more lush, orchestral, and almost cinematic approach to songwriting.

Right from the get-go with the first song “Persona Non Grata”, acoustic guitars lull you into a serene meditative state, only to lift you up with a beautiful crescendo characterized by moving orchestral arrangements and brass instruments (played by Lierman). The album fluctuates between moments of melancholic contemplation and emotionally gripping climaxes, along with what I consider to be Whale Bones’ most mature lyrical writing to date. You can feel the sense of defeat and fearful realization pouring out of every vocal melody, and it is just in general a raw, no-bullshit take on real-life situations that make the finished product the more so authentic. Really, have a quick listen of “Wilt”. It’s… it’s really something.

It is clear to me that Kane and Lierman do not want to pigeonhole themselves into one specific genre. This is further confirmed on an interview with Audio Addiction, stating how Close All the Blinds… is a manifesto of wanting to evolve their sound or branching out to other genres with the goal of constantly putting out music that is fresh and bona fide. Of course, this is a creative move that tends to be divisive among the general music community (also discussed in the aforementioned interview), whether it is more commendable to change sounds over the years or stick with what was established and, consequently, held dearly by the fans. Managing expectations is an eternal crux for musicians, but Whale Bones will not let that hinder their mission. If you are truly genuine with your craft, then whoever comes across with your work will see the value and effort put into it.

What has Whale Bones been up to lately, you may ask? The band has recently partnered with digital company Boketo Media on that same year and have since then released a series of merchandise and a deluxe edition of Close All the Blinds… — titled The Doors Are Locked, The Blinds Are Closed, I Am Not Home — which includes a new song and instrumental versions of each track.

Readers, if you are on a quest for a band that prioritizes both engaging songwriting and emotional depth — whilst not being afraid to tread on other musical grounds — then look no further than Whale Bones. The unconditional vulnerability embedded in each of their releases, along with their methodical leanings at constructing each song, is palpable, thorough, and exciting. There is no question that whatever the band may put out in the future, it will sure be curveball thrown at us — and a satisfying one at that.

Head over to their Bandcamp page for more of their sweet melodies, and make sure to follow their Facebook and Instagram to stay updated with new releases!