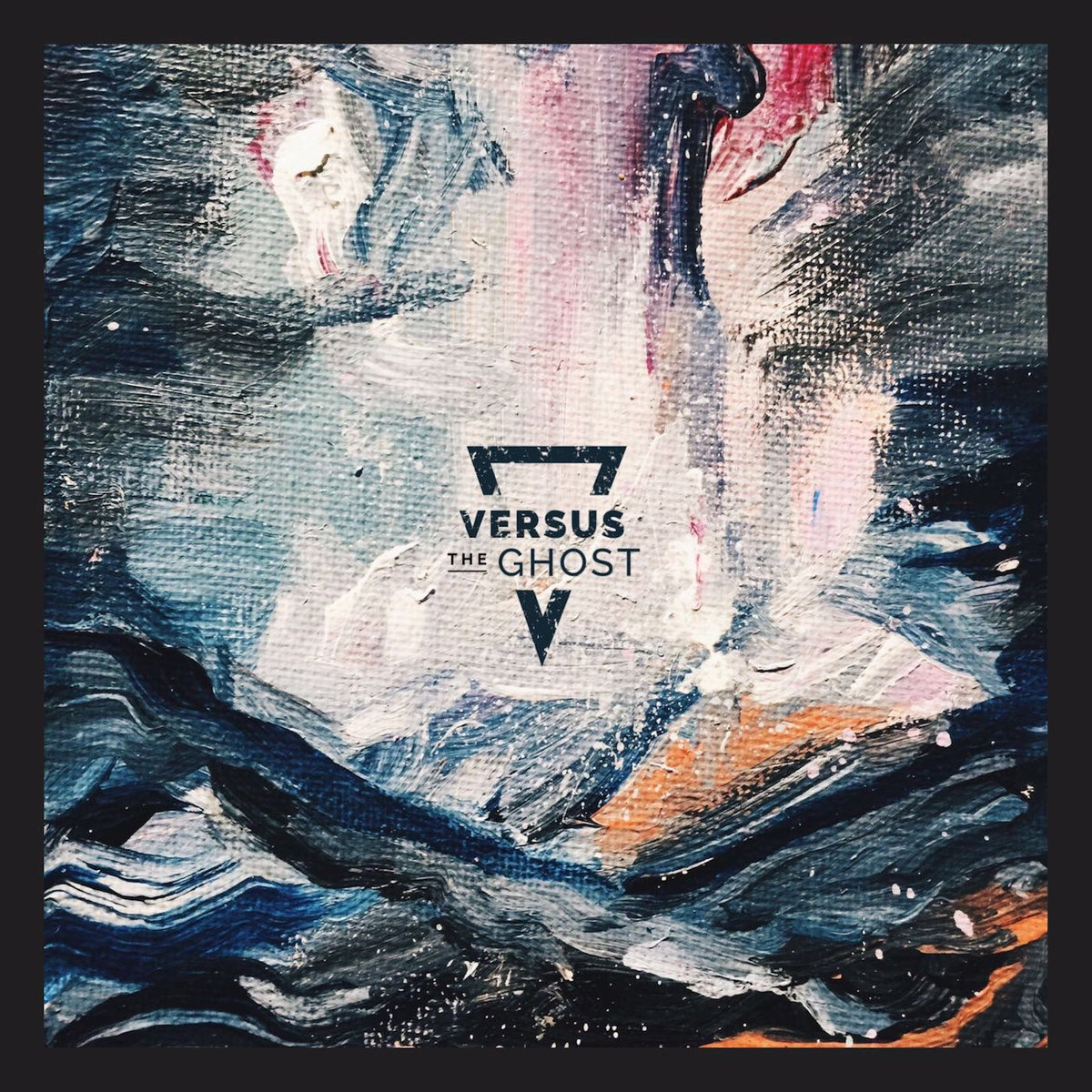 WFA: Versus the Ghost

By Tyler CaldasAugust 7, 2017 No Comments
Post rock as a genre lives in a unique space within the music scene. The structures and tone of the musical soundscapes have an innate pull that, when an effective connection to the listener is made, can elicit an emotional draw that many other genres simply can’t. Building that connection is often the barrier for the casual listener to fully delve into the genre as a whole, but if any band has successfully created a more approachable starting point to this, it’s this week’s Weekly Featured Artist: Versus the Ghost.

The instrumental project was born from the collaboration of three friends writing music casually back in 2016. Interestingly, the conception and recording process crossed international lines, as Matthew Berényi (Keyboards, Guitar, Programming) and Nicholas Butler (Guitar, Additional Keyboards) recorded most of the parts in the UK, while László Czimmermann (Drums) finished his part in Hungary. In talking about how they found their sound, Nick had the following to say:

‘We had no intention of sounding a particular way nor did we know how we would even gel together as musicians but the creative energy between us was so awesome, and so organic. The first piece we ever wrote is actually the last track on our album (“Safe Here”) and that stemmed purely from wanting to embark on something fresh and exciting compared to our previous musical endeavours. Despite having very different individual styles, through constantly experimentation and blending everything together we eventually found our voice, but what’s driven us the most is having a strong concept, and with this in our minds the music naturally took shape.’

The concept in question is the one from their debut self-titled record released earlier this April. Described as ‘…an epic journey, like a soundtrack where the pieces weave together like chapters in a story’, you can feel the arc and progression within the music from as early as the opening track, “Home, Far Away.”

While discussing the process of writing and challenges that came with it, Nick explains how creating this record in separate countries brought unique problems to the table. He states, ‘Because we couldn’t all be together in one room we had to work hard to maintain that chemistry by just constantly communicating over the phone and discussing ideas all the time.’ After a year of working meticulously, ‘playing around again and trying to get that perfect combination of atmosphere, detail and texture’, they finally finished piecing the work together in February 2016.

During the album’s creation, the two Bournemouth guitarists had an interesting approach to generating new ideas. Nick continues, ‘Matt and I like to record ideas on our phones and send them to each other by text, but it would literally be like Matt humming a bass line or something, or me whistling an arpeggio in the middle of a coffee shop, which is embarrassing! Every time we have a track near finished track, we have a tradition where we sit back with a whiskey and listen to it on headphones. And if we hear something that doesn’t sound right then we stare really dramatically at each other… and then we work on some more until we feel it’s done.’

Discussing the band’s influences, Nick recounts how the recording process mirrored the journey of the musicians involved, explaining, ‘There is a ton of emotion in there, and I suppose in a way it’s an autobiographical piece of work because the making of the album was a journey in itself for us as we each experienced personal things in our lives.’ Moments such as becoming a parent and a love of art and films helped shape the almost cinematic and progression filled record. Furthermore, Nick mentions how their friend Natcha – who also did the artwork for the album – was a part of these influences with the paintings that she created. You can see more of these collaborative images on the band’s facebook page.

When asked about the future of Versus the Ghost, Nick had this to say:

‘Outside of our full time jobs, we are always busy writing new material. We hope to evolve ourselves towards maybe scoring music for film at some point in the future, but wherever this journey takes us we’re excited to go along with the ride, as long as we can keep doing what we’re doing because we’re so passionate about it.’

Along with the fantastic tidbit that the band likes to make short budget horror films in their spare time, ‘…normally made on a budget of about £1’, the members shared with us some interesting facts about themselves for fans to enjoy:

Matt:
Favourite bands: Nine Inch Nails, 30 Seconds To Mars
What would you do if you weren’t doing music?: Something involved with making films
Other interests: Watching a hell of a lot of YouTube
Beverage of choice: Caramel frappucino with extra coffee

Nick:
Favourite bands: It always changes but at the moment I love Babymetal. I’m a riff hound.
What would you do if you weren’t doing music?: I love to draw and write stuff so maybe a screenplay writer or a comic book artist.
Other interests: Everything film or horror related. Reading a lot of Japanese horror manga at the moment. I love Junji Ito’s work.
Beverage of choice: Either Disarono and coke or a Desperados beer. They’re both delicious.

Laci:
Favourite bands: I haven’t got one. I’ll listen to anything if it’s good
What would you do if you weren’t doing music?: Being with my daughter, refurbishing drums, being with friends
Other interests: Driving, movie making, musical instrument history, drawing, art
Beverage of choice: Sprite, whiskey or palinka

You can listen to Versus the Ghost’s debut album through their Bandcamp, where you can also buy a physical copy of the album. If you’re more of a social media person, please show some to love to their woefully under-followed Facebook and Twitter pages. For everything else, you can check their Official Website and YouTube Channel.

VERSUS THE GHOST IS: