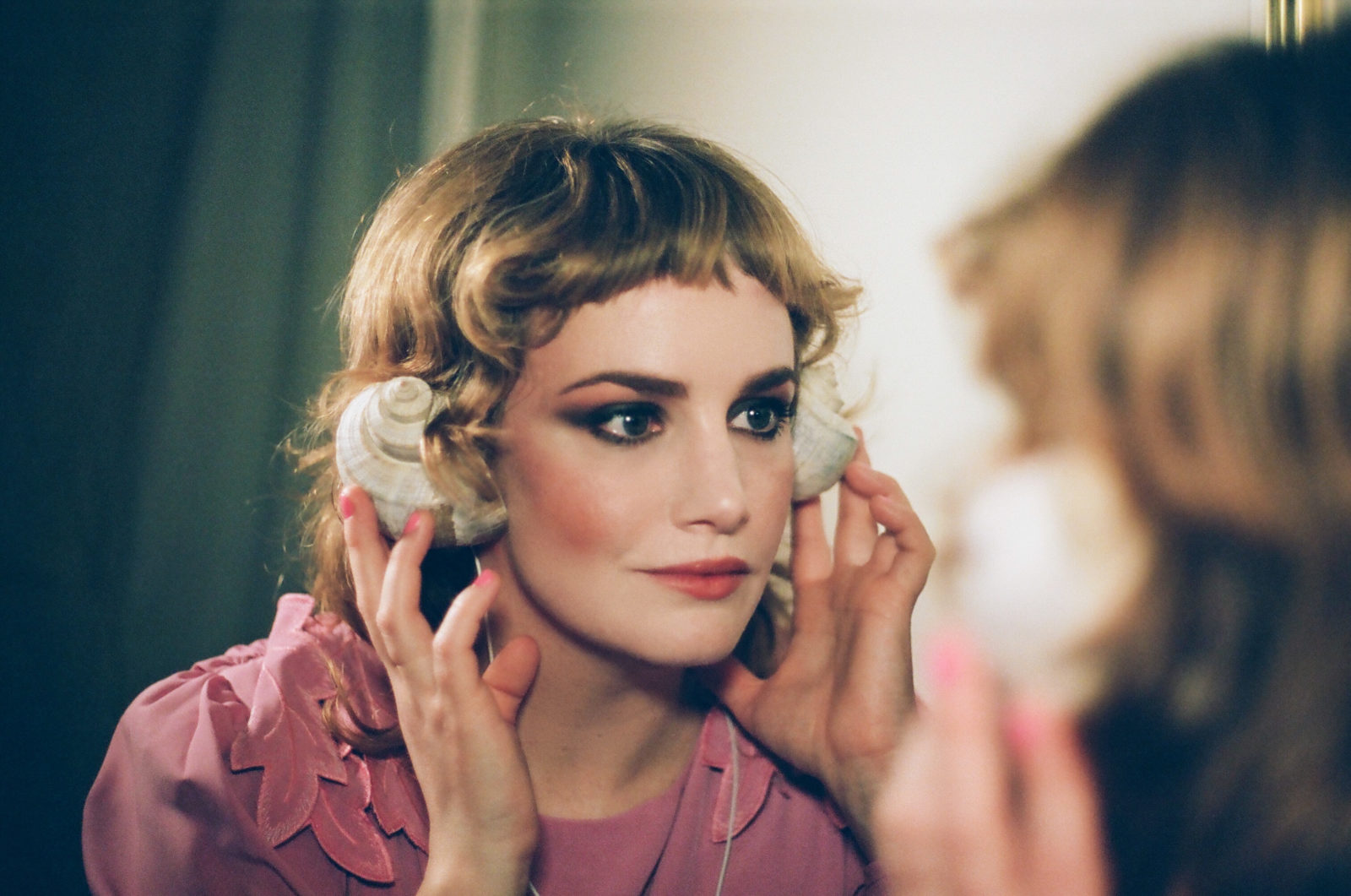 ‘People talk of natural sympathies; I have heard of good genii: there are grains of truth in the wildest fable.’ – Charlotte Brontë (Jane Eyre)

Natural Sympathies, the moniker for Amber Goodwyn, is one of the most unique artists I have come across. Everything about her screams intrigue. The multidisciplinary artist produces sound like no other and creates captivating visuals with the help of other local artists. Goodwyn creates fantasy-pop music that invites people to listen carefully to the importance of her words while letting go and experiencing the sci-fi-like music. Her carefully crafted sound is something she says takes a long time, especially while being a working parent. She currently has an EP, a full-length album, and multiple singles on major streaming platforms, all released within the past three years.

Starting Natural Sympathies as a solo project, Goodwyn explored ways she could make her live shows more interesting. She now includes backup dancers for live performances and puts on quite an artistic show. Goodwyn elaborated on her dancers saying:

‘I was lucky to meet some incredible, super enthusiastic individuals who were up for co-creating dance sequences with me, and who are now known as The Mutual Affection. They are Avianna Hudym (Saturnala Prime), Jenelle Jakobsen (Nora Nebula), Caitlin Mullan (Disco Medusa), Meghan Trenholm (Rex), Shayna Stock (Aurora Probe).’

In 2019, she released her album Porous as well as a film to accompany. She collaborated with various artists to create the album, Ernie Sulanowsky doing the featured drones, Amber Phelps Bondaroff playing viola, Justin Huack on percussion, and a field recording by Andrea Jane Cornell. The album was mixed and mastered by Orion Paradis at SoulSound Studios. After the album, she started working on the film with help from the Saskatchewan Arts Board and local creators. Through each song, she put together a story captured with video:

‘A feminist sci-fi narrative about an extraterrestrial named Natural Sympathies whose spaceship crashes on Earth, and her ensuing journey to fix and fuel it before ultimately discovering that she has everything she needs and wants (a safe and loving community) right where she landed.’

She collaborated with about twenty-five other artists for Porous and let them show their creativity throughout the film. It is really refreshing to see the different styles throughout the project all working together to make the film. Some songs have a video in black and white while others are in colour; some are more location centered, and one includes a dance number. Each artist was able to express how they perceived the music through their music video. Goodwyn explained her process with Porous, saying:

‘I developed a loose narrative sequence for the songs and reached out to a variety of filmmakers to create a song/story element each in their own style; those filmmakers were Adrienne Adams, Ian Campbell, Eric Hill, Elian Mikkola, Mike Rollo, Evie Ruddy + Kyath Battie and Ania Slusarczyk.’

Goodwyn is an artist fully immersed in her community, specifically the arts scene. With my hometown Regina, Saskatchewan being her current place of residence, I have had the opportunity to see her impact on the arts community. Whether that be performing at the first Saskatchewan Music Awards or attending a local event, she is a huge supporter of the arts and has made a large impact on the Saskatchewan arts scene. She collaborates with many artists and has multiple other projects besides Natural Sympathies. Some of these include DJ Office Secretary, Cobra & Vulture, and Dialtone.

It is apparent through the interview I had with Goodwyn that the attitude she has towards her community goes deeper than attending events. She is involved in multiple non-profit and activist groups, which have helped her grow within her community. Goodwyn is someone that uses her surroundings to influence her creativity and welcomes new opportunities.

‘This human existence has so many experiences that are universal, and this has been an empathizing realization in my life. I’ve had many opportunities to break down and rebuild who I think I am, through trauma, moving from one home to the next, mourning my mother, raising my daughter, loving people. Each transformation of my identity makes clearer what is important to me.’

She is currently focusing on an album with her band Cobra & Vulture, which she says is their first since 2013. ‘It’s a very relaxed and trust-filled way of working in this time of great uncertainty. They’re in my hometown of Montreal and I’m here, so the distance contributes to the manageable pace of things.’ Cobra & Vulture is a guitar-drums trio that has a folk-rock sound. Their debut album Grasslands from 2013 shows how versatile Goodwyn is and how eager she is with her projects. I look forward to hearing what they are working on.

I am extremely grateful for the opportunity I had to connect with Goodwyn and am eager for her upcoming releases. She is such a strong creator and takes leaps with her art. Porous, the album and film, are something the Saskatchewan music scene should cherish and share with the rest of the world. Goodwyn does an excellent job of expressing intimate thoughts and ideas while creating an entrancing, extraterrestrial sound for listeners to latch onto. Natural Sympathies is an artist everyone needs to hear. 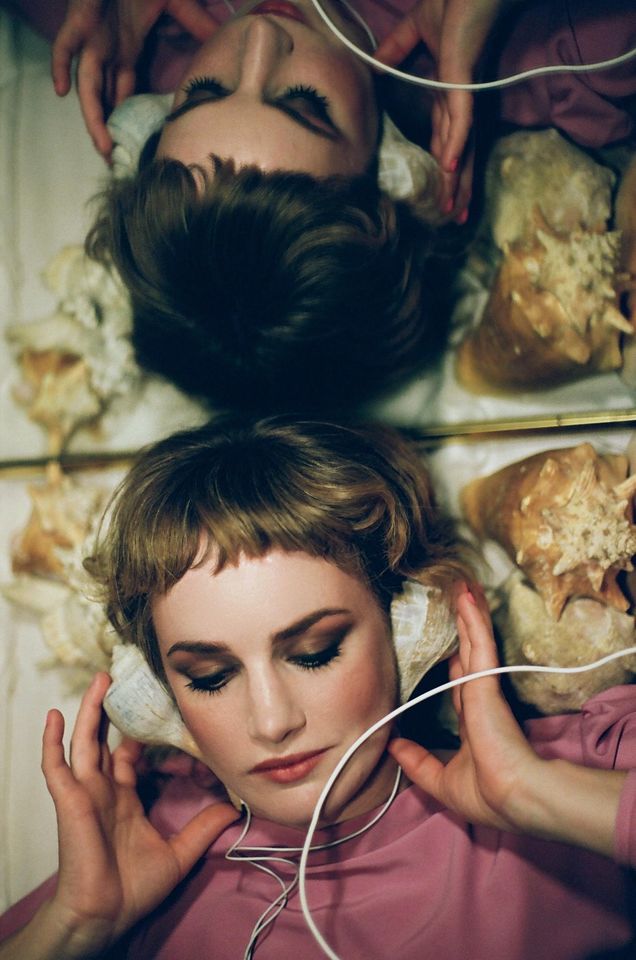 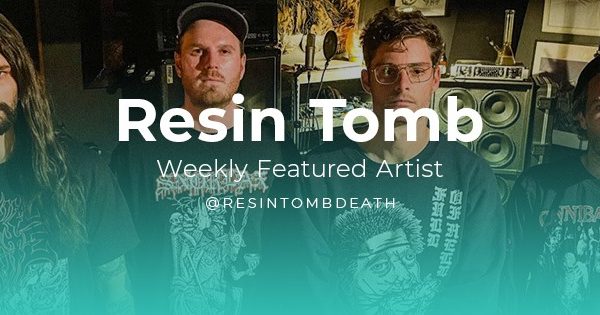 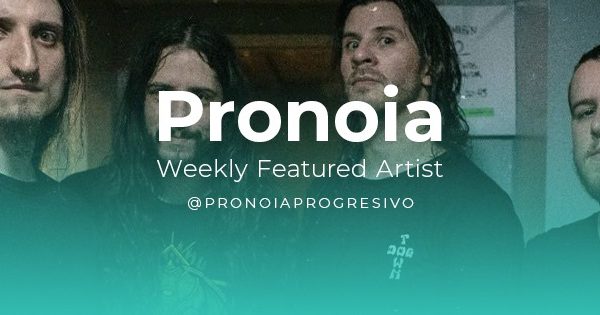 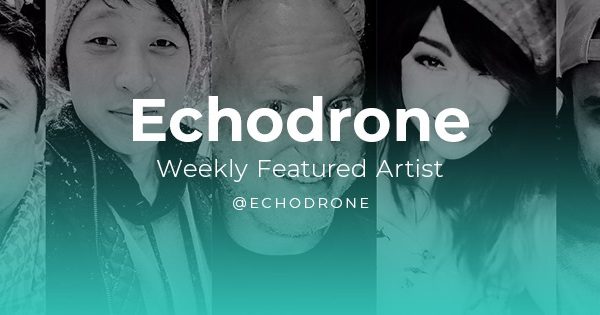