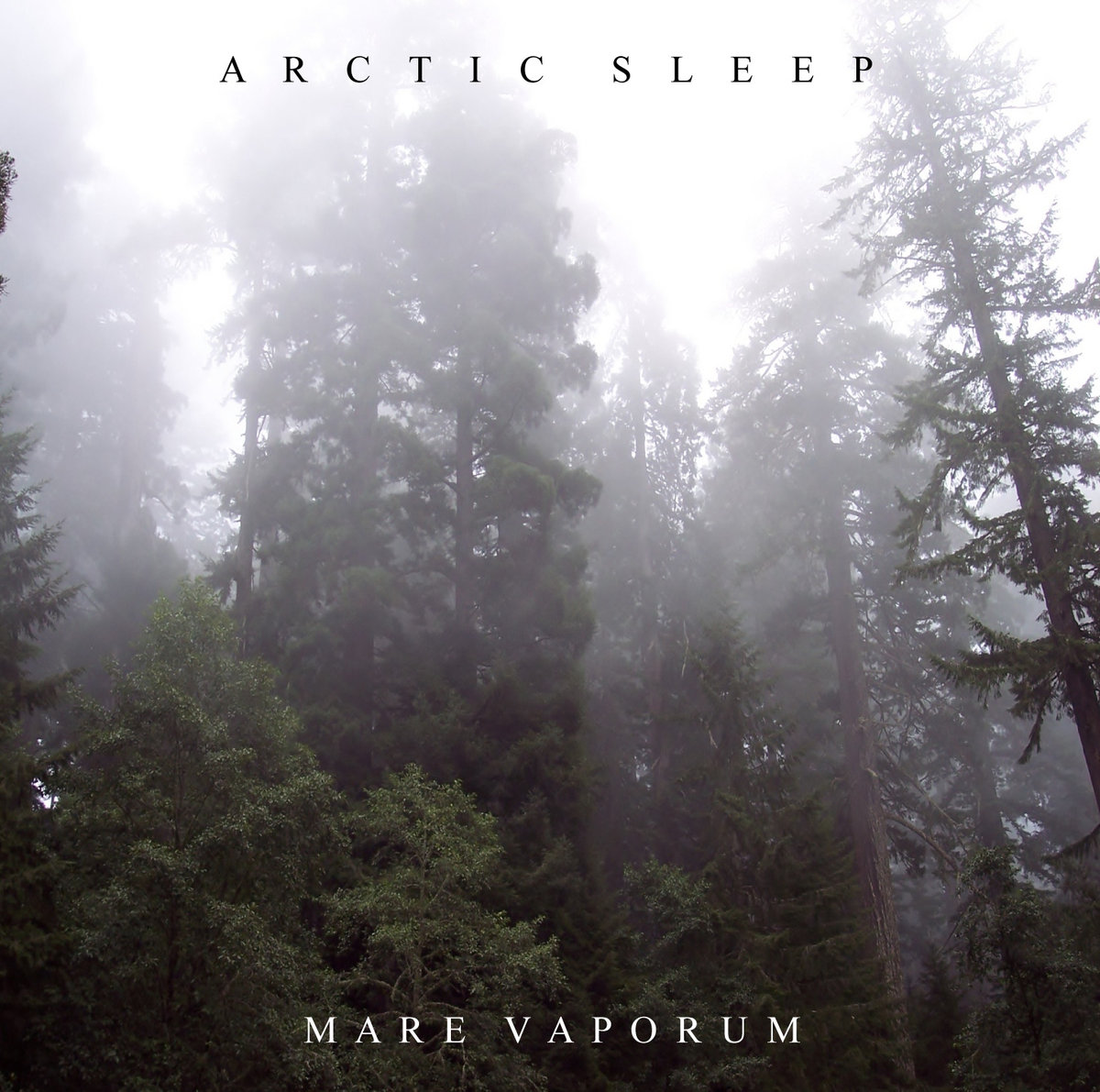 By Natalie DominguezMay 6, 2019 No Comments

One incredible thing about music is its ability to speak to one’s soul. I’m sure we’ve all felt that way about an artist or album before; the goosebumps, the spine tingles, the overall feeling of nearly tear-inducing contentment that comes from it. That is exactly how to describe Arctic Sleep, and we are so proud to welcome them as our Weekly Featured Artist for this first full week of May. With five full studio albums already in their catalog, this progressive atmospheric doom powerhouse holds the potential to bring joyful catharsis to even the most stubborn, genre-picky listeners.

Since Arctic Sleep‘s conception in 2005, and throughout the Milwaukee-based band’s history, a few lineup changes have taken place. It is now a solo project for founder and longest-running member, Keith D., whom we had the pleasure of sitting down to speak of the band’s roots, themes, and what fans can expect in the future. First and foremost, we asked how the project came to be and what it’s like currently working as the sole producer:

‘I knew I wanted to do something heavy and slow, but also dynamic and bittersweet. I used to play really fast music actually, but chronic tendonitis in my forearms forced me to start playing slower music. So [Arctic Sleep] was born of both necessity and desire.’

‘I’ve always had a very clear vision of what Arctic Sleep should sound like and feel like, and I stay true to that no matter who I’m working with. […] I have always worked best on my own. And let’s face it… it’s nice to not have to deal with anyone’s bullshit. I love making albums on my own, and I’ve done quite a few. I’m totally happy just making albums on my own and sharing them with [fans].’

A common theme within the lyrics and vibe of every Arctic Sleep album, and what initially drew me into their hauntingly beautiful world, is this juxtaposition between ‘dark & light’ or ‘life & death’, which is an art concept that always tends to pull at my heart strings. It is especially present in the albums Arbors and Abysmal Lullabies. This implored us to pick Keith’s brain as to why those counteracting ideas are so enchanting to touch on:

‘I definitely want to send the listener on a mental journey of their own. I’d like them to take these songs and make them their own, put their individual thoughts and experiences into it, and let it be their own soundtrack. I think this type of music helps me deal with my more serious emotions. I’m kind of a goofball on the outside, but I have trouble sometimes articulating my somber interior. The music is an outlet and a means of expression for that type of stuff. Ultimately, I have always wanted my music to help people. That’s my one wish. Whether it helps lift them up or it’s companion in their sorrow. I want it to reach people and let them know they are not alone.’

‘I think life & death is the big running theme throughout Arctic Sleep‘s lyrics. One can’t exist without the other. Just like the music is a balance of heaviness and beauty.’

The last time we heard from Arctic Sleep was in 2014 with their fifth release, Passage of Gaia, which I must admit is one of my all-time favorite albums. Now, listeners like myself have some more exciting news to look forward to. Keith clued us in on when the upcoming album, Kindred Spirits, is to be expected, and some behind-the-scenes details about the process of putting it all together:

‘There is a lot more guitar work [on Kindred Spirits] compared to previous albums. I had a blast doing harmonizing leads and a few gnarly solos. Some songs have as many as 6 guitars going at once!   Bass playing has been restrained on past albums, but I let it shine a little bit more this time around.  It’s got more complex vocals too. I spent a lot of time layering big harmonies. I’m always working hard to get better at what I do, whether it’s taking lessons or practicing on my own… and this album definitely has the best guitar playing and singing of any Arctic Sleep album, I’m confident with saying that. The album has a more natural-sounding production as well. Very little processing was used, so it sounds more like you’re right there in the room with a live band playing.  It’s a real breath of fresh air compared to the last album which sounded a little over-done and sterilized to me.’

‘I’ll be releasing the new record, Kindred Spirits, very soon, in Summer of 2019. There is some really gorgeous vinyl with some incredible artwork, and I think it’s a very sincere & emotionally honest album with a lot of really killer tracks.’

Needless to say, it seems Kindred Spirits is going to pack a wonderfully riveting punch, and with a prospective summer release, we better strap in soon. Passage of Gaia, Arbors, and all of Arctic Sleep‘s discography are currently available for ear-gasmic pleasure on their Bandcamp, and be sure to check out their Facebook and website for upcoming news and events!