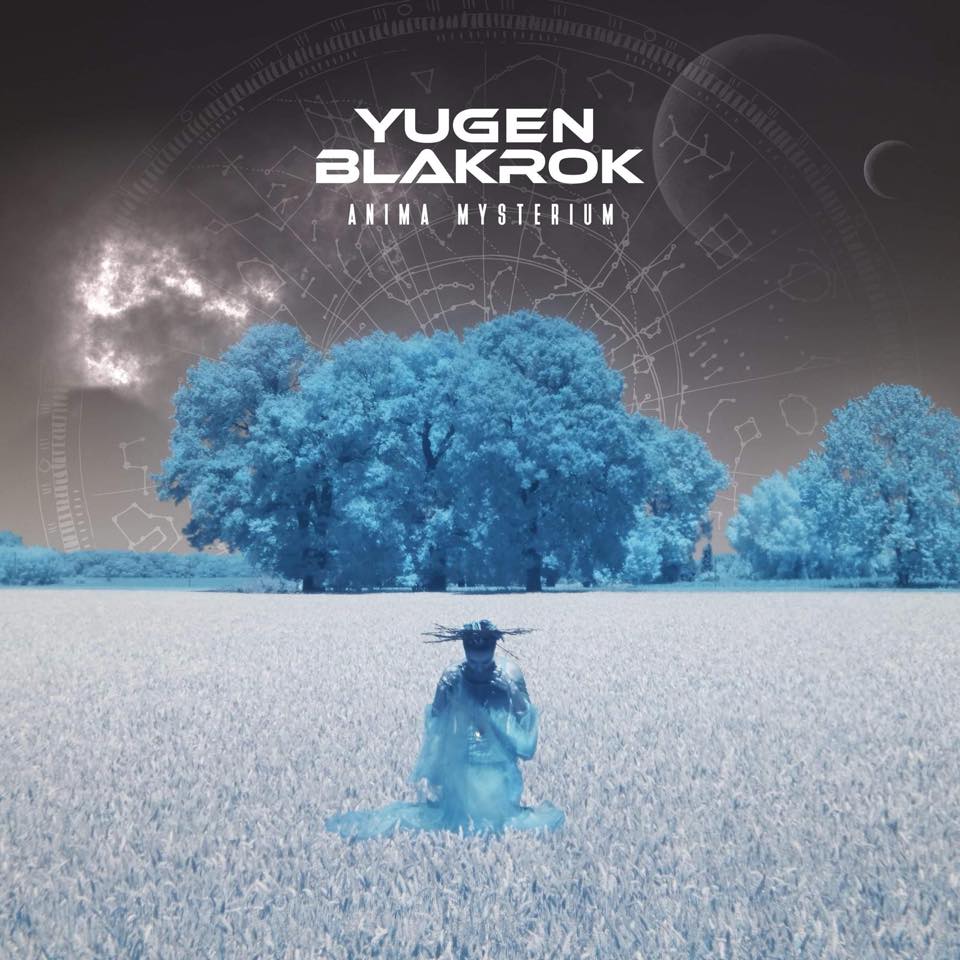 Yugen Blackrok delivers a promising sophomoric album, with lots to be admired. Though suffering from repetition, the young South African rapper makes an attention grabbing opening statements as she bursts on the scene.

After a strong performance on the Black Panther soundtrack, curated by Kendrick Lamar, Yugen Blakrok has capitalized on her new-found audience of fans. Amidst a handful of other South African artists featured on the OST, Blakrok is riding the wave of the movies popularity, bringing South African hip hop to the mainstream. Often likened to artists such as Historian Himself (who features on her new record), for her neo-traditional instrumentals, love of multi-syllabic rhyming schemes and extensive vocabulary, Anima Mysterium is set to be one of 2019’s most interesting releases from the world of rap and hip hop music.

Long dead is the golden age of hip hop solo artists and groups releasing their magnum opus’ upon their first few attempts, whether that is a reflection of over saturation in the genre or a distinct lack of quality control from the labels backing them (or lack thereof), it is rare in the modern age that an artist will get it right from the jump. Whilst we still hear gold standard LP’s from plenty of the 21st centuries modern players, so often is the case that much like the guitar music and dad rock bands of the distant past, the third album is usually the best, it seems.

An increase in independent musicians releasing their own art in a more DIY fashion, whilst liberating, makes for a decrease in exclusivity and effective marketing, more often than not. This album likely flies under the radar of many hip hop heads and music fans in general. Though Blakrok isn’t exactly attention starved, and is definitely building a loyal following, had this record came out in the mid 90’s, I think its chances of being a proverbial “game changer” would be infinitely higher.

Thus, when reviewing hip hop, I make a concerted effort to mull over the lyrics of each track more so than I would if reviewing, perhaps, an alternative rock record. That isn’t to say that I don’t value to quality of lyrical content in other genres of music as highly, I just find that with genres of music so heavily indebted to poetry, semiotics and symbolism, so often relying on typically repetitive and monotonous instrumentals, existing only for the purpose of serving the aforementioned lyrics, that hip hop records require a more meticulous level of scrutiny.

With that said, I find myself at a crossroads with Anima Mysterium. Whilst the production quality both instrumentally and vocally is striving to reach new heights and really push the boundaries of contemporary hip hop, in many ways, the lyrical content of the album suffers the affliction of being repetitive. Yugen’s vocabulary, as previously mentioned, is very extensive and certainly impressive, but the topics which are being addressed rarely seem to be anything outside of what is essential just bragging about her rapping ability and intellect. Whilst it’s far more interesting bragging than your usual modern hip hop track, and feels at times like it was written by Tolkien or Orwell, ultimately there is a criminal lack of poetic variety and therefore, substance.

Don’t get me wrong, I appreciate the age-old tradition of bragging in your bars, finding new and inventive ways of implying that you’re next at the top of the food chain and all the others rappers are going to have to get on your level or get gone. Acclaimed artists such as Big L and Nas arguably mastered this art, to many people’s enjoyment.

There are hidden gems hiding beneath the rubble as one would expect from a rapper so talented, occasionally touching on more relevant issues with scathing social commentary, illustrated by lines such as ‘TV hosts invading living rooms like haunted houses / Spewing words without content, spoken out of context’ heard in the track “Picture Box”. Other incredible literary feats heard throughout features including the line: ‘Pass the crown through the illusion of bone, blood, and capillary / The flaws in human laws pit one brother against another‘, found in the song “Hydra”. These bars give me much hope that Yugen’s next album will possible cement itself in a more substantial way, poetically.

The album hosts a range of features including Historian Himself, Jak Tripper, Kool Keith and more. These features don’t feel like they necessarily add or subtract anything already put in place by Yugen’s contributions and the instrumentals, but I suppose will excite plenty of hip hop obsessives all the same. Hearing Yugen rap alongside Historian Himself however, sort of puts into perspective the bar of which she is just ever so slightly falling short of on this LP. Regardless, an endorsement like that will travel.

Something I can’t take away from this album however, and find compelling in fact, is that it demands your undivided attention, no matter your reluctance. A good ‘conscious hip hop’ record should do just that. Trying to multi-task or simply put this record on as background noise is laughable.

Ultimately, I think we’re hearing an artist on the brink of doing something inexplicably brilliant, and artistically significant. It may be a year or two down the line but with one look at some of the people backing her, as well as the potent displays of talent heard throughout Anima Mysterium, Yugen Blakrok is likely going to be in your personal library in the near future, whether you like it or not.