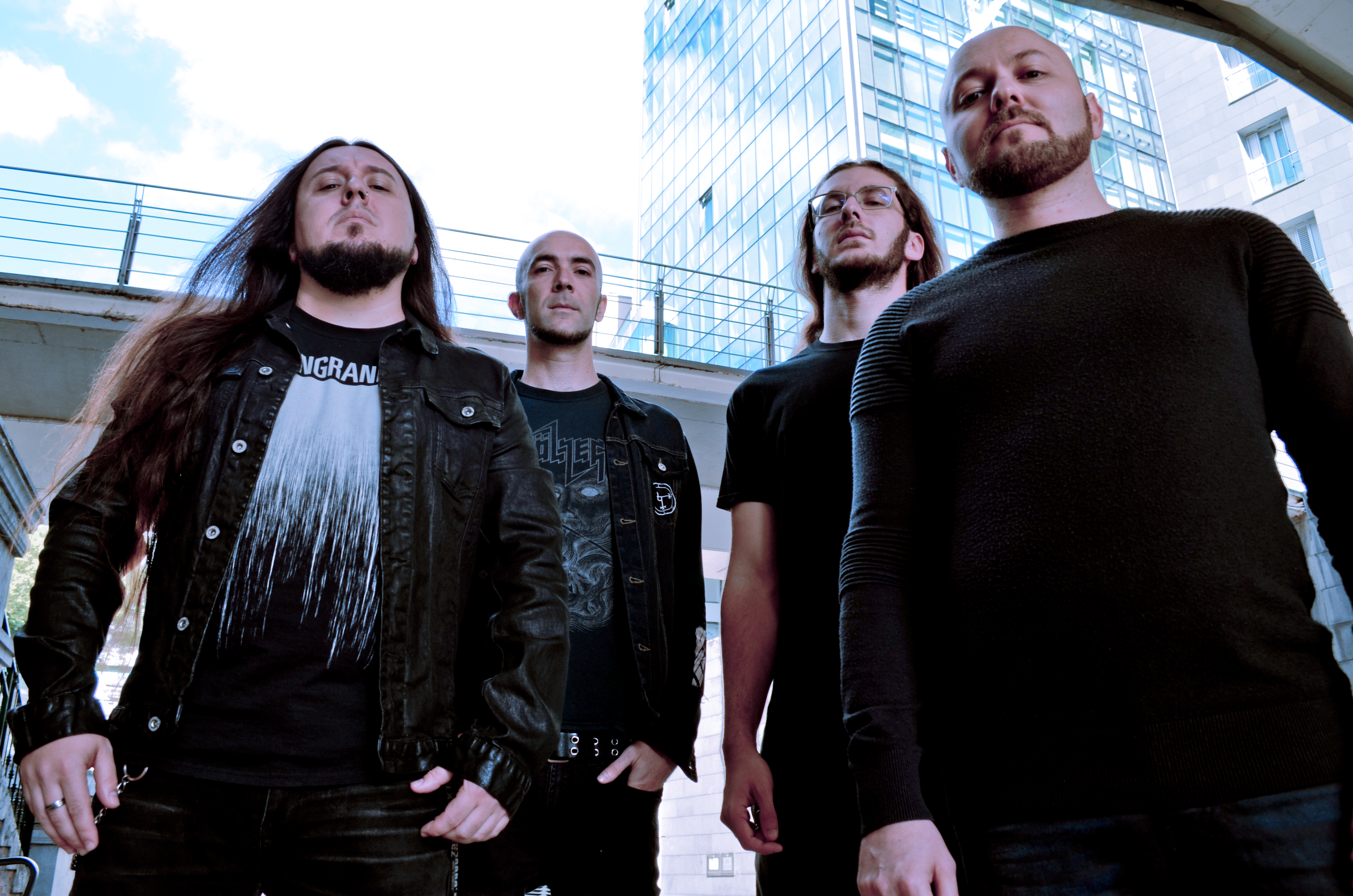 It’s loud, it’s intense, and it’s over at the speed of light. But don’t worry because your ears are guaranteed to be bleeding parasitic alien worm juice by the end of it.

Wormed have a somewhat glossy collection of beastly and technically proficient metal with such a knack for the bombastically loud, that it’s actually capable of burrowing its way through your skull… hence the name of the band, I’m guessing.

It might seem like an oversimplification to say that Metaportal brings listeners a hard dose of heavy, but in reality, there really isn’t a great deal more to Wormed‘s new EP than that. Should this 15-minute clout have contained any hint of bad production or sketchy musicianship, then the statement would have served as criticism. In this case, it doesn’t. This is in fact a real tight delivery, albeit a short one. I’d even go as far as to say that it’s one of the neatest products of the Wormed catalog. So letting this small trove of monolithic blast beats slip by, might be a mistake for those who can never seem to find that right level of low end… even at the low end scale of things.

During the four-track expanse we get the smoothly brutal pummels of tireless bass pedals and ceaselessly klaxon-esque guitars, which do a fair job of evoking the futuristic ‘metal-as-a-machine’ persona which Wormed so actively model themselves on. In spite of their glossy mechanical garb, Wormed favor the death, the -core, and the grind elements in place of any long-standing industrial leanings. This is particularly apparent in the vocal department, which is occupied by a guttural and, if nothing else, consistent strand of grind-oriented squeals and roars. If you happen across a lyrical sheet, or check out the video for “Cryptoubiquity” you’ll discover that the lyrics are also highly sci-fi themed, and actually a fun read in their own right.

This is not to say that you won’t hear the odd pitter-patter of keyboards and electronic layers, usually placed to enunciate a fleeting interlude or intro/outro segment. This convention is particularly effective in the closing moments of second track, “Cryptoubiquity”. These ominous toppings do a nice job of adding to the flavor, but in the same measure, pronounce the prominent longing for more that listeners might experience when sampling the record in full. 15 minutes: That’s all folks.

Also worth mentioning is that the sci-fi in question is a little less 2001: A Space Odyssey and a little more Dead Space. The spine-tingling space terror narrative that the band adopt has meant a lot to their persona since their beginnings, and they have maintained it with remarkably faithful resolve. Whatever they are doing now, you can guarantee that they will carry on doing it, possibly until the end of time and beyond.

Metaportal is an atmospheric, monstrously satisfying, and overall mighty measure of Wormed‘s talent. We can be grateful that they made it, but there is also the nagging sense that it could have been part of something bigger. Here’s hoping that Wormed keep their good work evermore consistent, but also that Metaportal becomes the first in a new onslaught of material. Given their current standards, a full-length follow-up to 2016’s Krighsu will be a welcomed affair. Hopefully it won’t be another three-year wait before that happens.