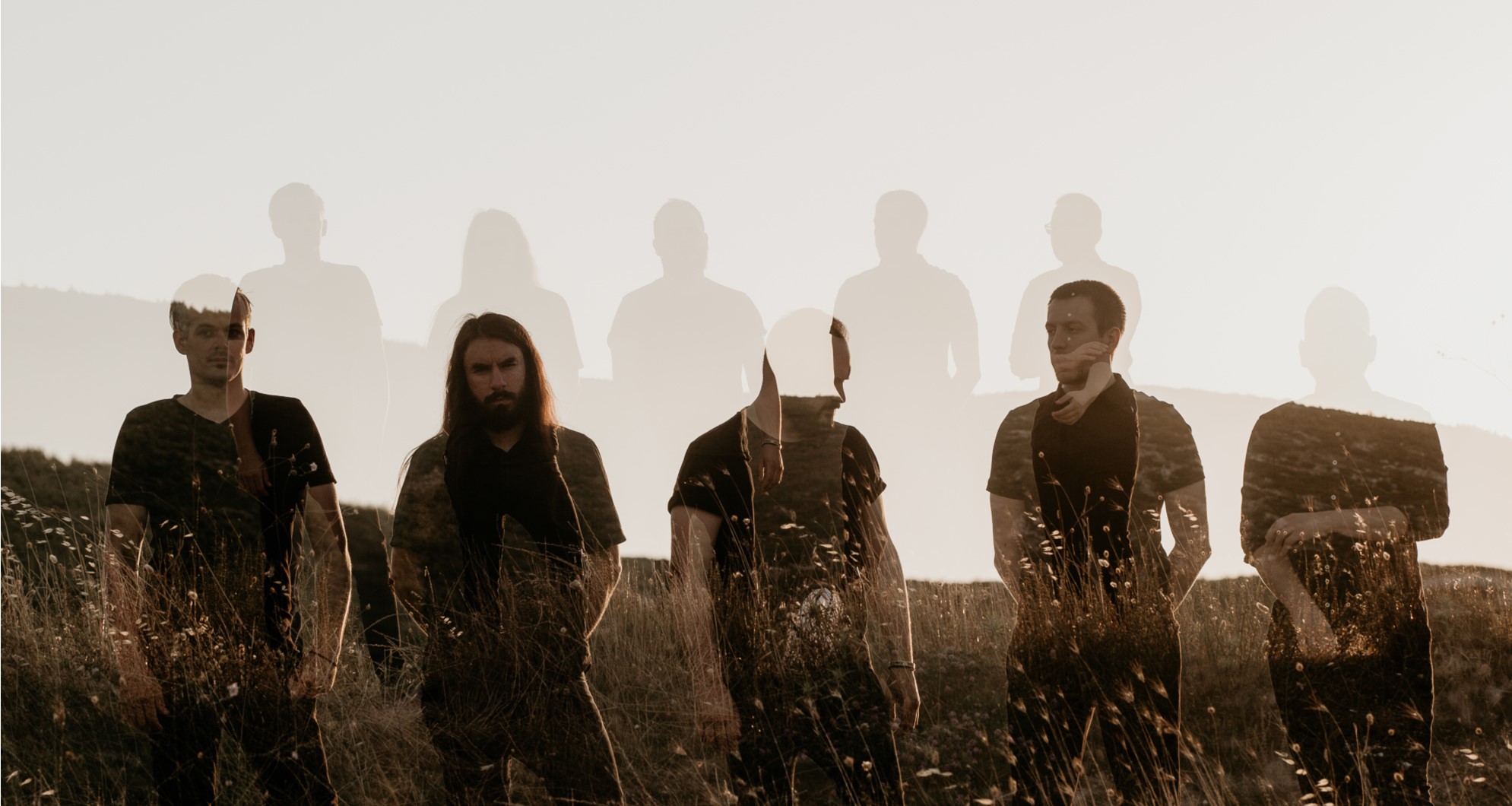 By Shaun MilliganOctober 29, 2019 No Comments

An outing that sits snugly on the punchier side of post-rock, Home is a strong sophomore album that bodes well for the future of forward-looking five-piece we.own.the.sky.

Greece – a place of beauty, cultural progression, and historical significance. For centuries, it has found itself intrinsically tied to humanity and its development. This, then, is the perfect birthplace for a group seeking to craft significant, beautiful music that equally challenges the status quo, driving genres forward, and subsequently further from their basic nature. This brings us to we.own.the.sky, a post-rock musical venture from Athens founded in 2010. Relatively new to me, their latest album Home comes out on November 1 via their own hands. That’s right: Home is 100% a DIY effort, but you wouldn’t know from its shine and polish. Although we.own.the.sky have had associations with both Labyrinth of Thoughts and Ikaros Records, these were primarily for vinyl releases; something not yet confirmed for Home, with initial release options of CD or digital available for pre-order. But enough talk of details – to the music.

Instantly, “First Breath” settles you in. It’s a brief track, but sets a calming tone with its wash of synth and celestial stylings. Truly though, “Ikigai” (‘reason for being‘, a translation helpfully provided by band member Ilias) is our first true taste of what the quintet are capable of. Stuttered guitar with layered delay and distortion begins to hint at what might be another standard fare for the genre. However, for a band whose back catalogue is relatively modest – The Glass/Nails EP in 2013 and debut full-length Earths Collide in 2016 – they hold their own among far more established acts. There’s a palpable Skyharbor vibe to the composition on “Ikigai”, which is absolutely fine by me.

Lead single “We Align” kicks hard with its lumbering build-up, belying the upbeat, melody-driven assault that soon follows. Afterwards, serenity seeps from the opening bars in “Of New Beginnings”. Calming keys precede a drum pattern not unlike those favoured by the drum’n’bass faithful. Like most of the tracks on “Home”, this is then catapulted headlong into a frenzy: soaring leads, competently emotive drum work, layered guitar parts, and general rhythmic riffery that arguably deems itself post-rock with a capital rock.

“Youth” is a chirpy, straight-up radio-rock number, merely missing the can’t-get-it-out-of-your-head vocals. It oozes nostalgia and reflection on the past self (something aptly hinted at in the band’s image above, courtesy of Mariza Kapsabeli). Half of the song is reminiscent of Cavalier Youth-era You Me At Six, the other half a touch closer to This Will Destroy You, with the last minute ringing out a chorus of voice and delayed lead guitar for that (largely expected) final crescendo. After such excitement, “Coexist” drifts into view like the welcome port in a storm that you never knew existed until you were already waist-deep in water. Beautiful orchestral sounds remind us that there is always a place for peace, however fleeting, even on an album as wilfully raucous in places as Home.

Speaking of raucous, our shelter is short-lived. The rumbling low tunings and driving punch of second single “Heavy Heart” provide just the right dose of heavy to hit just the right spot – leaving you with the same condition as its name suggests but in a wholly positive way. The orchestral accompaniment remains, but is very much subordinate to the wall of distortion greeting the peaks that intersperse the song’s brooding valleys. It’s incredibly deliberate in its tone, striking a distinction from the other eight tracks.

Penultimate track “This Space Between Us” utilises more cleverly-structured guitar flourishes. Nothing excessive, mind you; if anything, the song’s modest complexity is supported well by a calculated use of delay that works hard to fill out the broader soundscape of the track. Final song “Akai Ito” (‘The Red Thread‘) is another deceptively calm number, blossoming for one final choral crescendo in the dying minute of its duration. Such a thunderous ending is befitting, indicating a palpable musical energy that suggests the band’s creative well is far from empty, despite ringing the record’s end.

Home is an album that could so easily have flown under my radar. As it stands, I’m glad it didn’t, as I’d have missed out on a tremendous record that puts we.own.the.sky firmly on my watchlist. It proves that you don’t have to be flush with money and label backing. The right attitude, boundless passion, determination, and many helping hands can – and have – led we.own.the.sky to great things. Home is truly where their heart is.