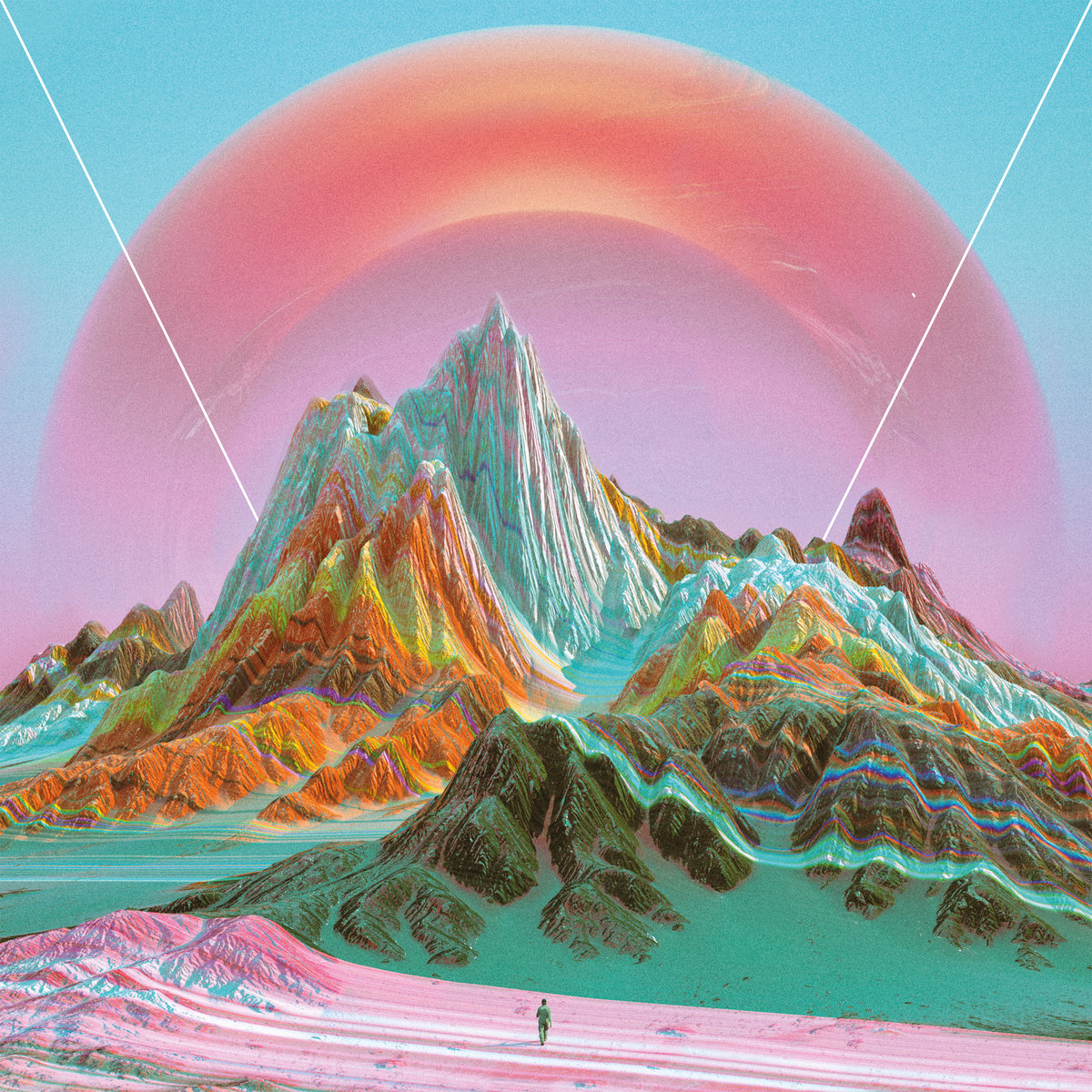 We Are Impala – “Visions”

By Spencer AdamsFebruary 9, 2019 No Comments

With a bold sound and confident song writing, Visions displays itself a marvel of brilliance and ability that only gets better with each listen.

Barcelona’s own We Are Impala are a sight to behold. A self-proclaimed dream rock group, their newest release Visions shows this to its purest extent. Combining atmospheric nuances with fun, upbeat melodies, they are a band that just sounds like a good time. None of their songs sound too much alike, yet there was still a hint of familiarity between them. With almost psychedelic influences mixed with driving chord progressions, the album just makes you feel all nice and cozy inside.

I’m just going to go ahead and get what I feel is the weakest point of the album: its introductory track. “Epicur” starts with an ominous, atmospheric tone that gradually crescendos into… well, nothing, nothing at all. It then immediately goes into the next song. At just under a minute long, it honestly baffles me to understand why it was even included. The sharp contrast between “Epicur” and “Rituals” is almost uncomfortable. It caught me off guard on my first listen and never really felt any better during later sessions. The good news is that this is where the album really gets moving.

“Rituals” is the song I listened to probably more than any other. The heavy distortion brings a bit of an edge, while the background keyboards bring a lightheartedness to the overall sound of the track. What I really love the most on the track is near the midway point of the song. The entire ensemble quiets itself, allowing a beautiful section of particular notes and guitar sequences that help bring a fullness to the song instead of just being the same essential chord pattern for five minutes. This presents a tremendous amount of maturity for the band; being able to recognize the need for a pause to flesh out their work is inspiring and showcases just how great this album is.

We Are Impala shine brightest on Visions with the assortment of styles they implement on the record. “Echoes of Blue” shows a slower side, focusing more on the subtleties than the grander choruses. That being said, the crescendo at the end of the track is one of my favorite parts on the entire album. “The Golden Face” is a full about-face from “Echoes of Blue”, as it is much more upbeat with heavy distortion and guitar pieces that sound like they came straight out of the 80s. It’s an incredibly fun and positive track full of life and body. Once again, the outro is a work of art that brings everything to a head and helps round out the entire track. It’s one of the facets of We Are Impala that I adore: their ability to leave you wanting for nothing when a song is over shows the overwhelming talent that they bring to the table.

Speaking of amazing outros to their previous songs, I believe it is only right to discuss the album’s final track as well. “Valleys of Entropy” is the defining moment of not only Visions, but We Are Impala as well. The minute additions to the song as it goes along provide a growing anticipation that pays off with the end. Around the four-and-one-half minute mark is where the entropy really begins. A saxophone appears and starts essentially doing its own thing against the existing track. After this, multiple layers sprout up, all contending for the foreground. Rhythm and lead guitars begin battling it out, and then before you know it, the song fizzles out in a spectacle of sound. This shows just how marvelous the band is at creating a chaotic piece that comes together to still feel whole. As I said before, and will continue to say until proved otherwise, this shows the sheer amount of talent and ability We Are Impala have, and are not scared to be a little experimental.

Visions was not an album I was astounded by at first. I even started this review with the mindset that it was quite good, but nothing out of the ordinary. So, after I gave it a few more attempts, it sank its hooks into me. I know for sure this album will not end up in my AOTY list, but don’t let that deter you. We Are Impala has created a great work of music that deserves your attention and leaves you feeling satisfied.