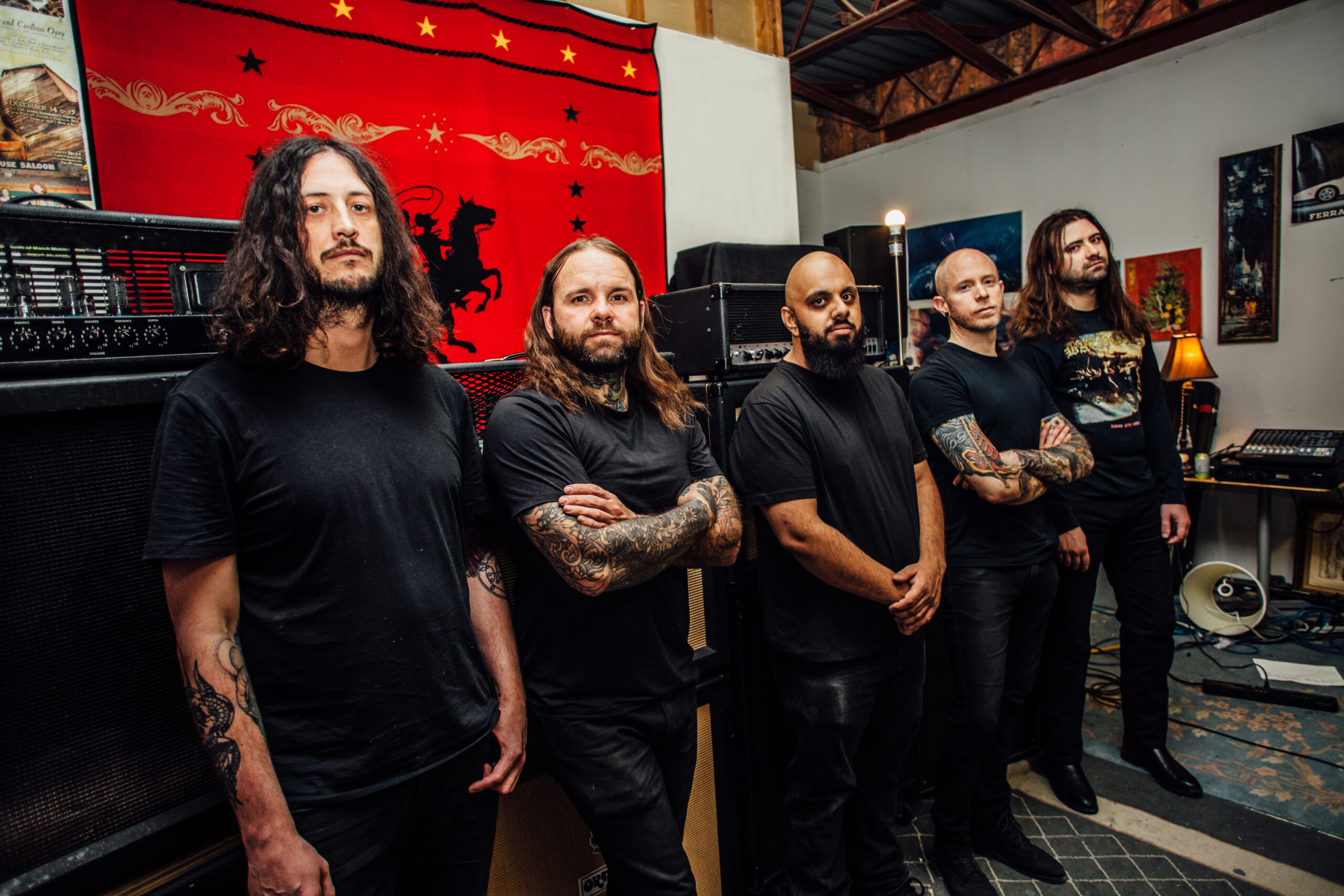 Armed with a refined sense of direction, massive atmosphere, and the ability to pin you to your chair for the album’s duration, Wake have taken another huge step toward their final form.

Hey, Wake are back. Remember that time I gushed about their last album on this site? I still think Devouring Ruin is one of my favorite albums of the last few years as it has balanced aggression and atmosphere in a way that few albums can. Combine that with some great compositional work and they had a hit on their hands. Well, the time has come for a brand new LP from these metallers and the truth is I wasn’t sure where things were going to go after the last record (and the Confluence EP), but I was sort of holding my breath waiting to get a taste of what was next. So today we’re going to talk about Thought Form Descent.

So let’s talk about the ‘grind’ aspect of the band. Since the band have adopted that genre assignment, at least in part, I think it’s perfectly fine to say that this band have pretty much grown out of any semblance to grind. Unless we’re just saying that aggressive blast beats are grind. I think we can agree that it takes more than that to be grind, right? That being said there is a crispiness and edge to their music that makes sense in that context. However, as on the previous album, Wake have elevated themselves beyond just a single genre descriptor, and even describing their sound isn’t a straightforward affair. The first track from the album is a good indicator of their sound, but it’s pretty much only recognizable if you’ve listened to Wake before. There are moments of full-on insanity, met with some post-hardcore riffs, searing vocals, and drumming that will wreck those little ones in your ears. So yeah there’s a lot to absorb just on “Infinite Inward” but what I can say is the emphasis is certainly on the atmosphere.

Taking the chaotic nature of metal with all of the parts which move in cacophonic chorus and finding a way to blend them in a manner that sharpens them all while becoming wholly its own thing, is a feat that not many bands can pull off. That is where Wake really excels on this record. While everything has its place and each element has a part to play the instrumentation and vocals are all sharpened as a single entity and everything is serving the song and every song can slice through Kevlar.

Let me add another note about the grind aspect of the band. Usually, when we think of this genre or genres adjacent to it, we think of quick tracks that get in, get to the point, and get out. Well, Wake again are shedding that aspect of their music and really let things evolve, take shape and breathe. With track times as long as eight minutes, they are just fine with letting the music ooze into your pores rather than a quick splash on the skin. The aforementioned eight-minute mammoth, “Venerate (The Undoing of All)” really spreads its wings and there are so many great moments to list that I just simply refuse to attempt it. It’s the kind of melodic post-deathgrind song you’ve always wanted If you’ve ever dreamt of such a thing.

Something else I noticed on Thought Form Descent was that Wake seemed to very particularly determine when an aspect of their sound led a song. At times the aggression would storm the castle and the mellower moments would be interspersed and at other times the inverse was true. The other sprawling near-nine-minute track “Bleeding Eyes of the Watcher” uses the softer side of their sound to begin, and at a much slower tempo than most of the tracks here. It’s an absolutely brilliant, brutal, and beautiful track.

Circling back to my initial question about this album, I think it’s safe to say that Wake have again pushed themselves into a broader space in which they can continue to grow and expand. Their ideas thus far have been placed on an extremely entertaining and engaging track for those of us that get to watch and listen as they grow. Thought Form Descent is one of the most unique metal records that I’ve heard this year with its mix of sprawling compositions and fierce aggression. Without a doubt, Wake will occupy a part of my brain for a long while due to this album and if you’ve not dipped your toes into the pool of the discography, I highly recommend that you do and enjoy the ride.