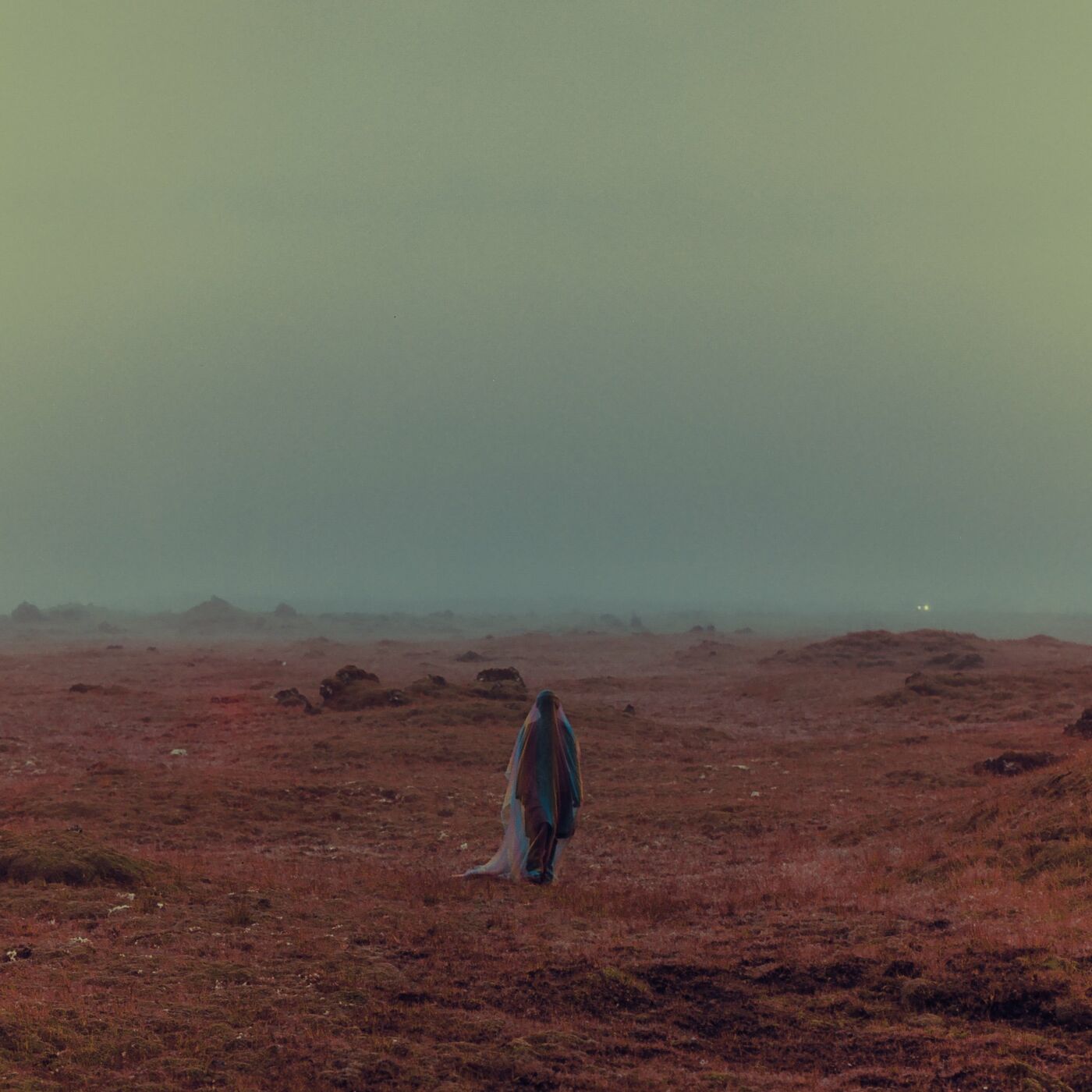 By Dominik BöhmerAugust 13, 2022 No Comments

Fallen Paradise makes me glad to have rediscovered Vancouver Sleep Clinic, even though it’s not Tim Bettinson’s most engaging batch of material.

Reconnection is difficult. I think anyone who’s ever tried to rekindle a relationship of any kind will agree with me on that, as will those among you who’ve tried to get back into things they’ve enjoyed in the past that have since fallen by the wayside. It’s an unavoidable part of life that not everything that accompanies us for a part of the road will see us through to the end; that’s just what happens as we grow and change as people, and that change is perpetual – in some parts of Buddhism, it is believed that the person who starts a sentence is never the same as the one who ends it. How could we not move on from things we no longer feel particularly attached to? It’s not the end of the world, after all.

Why do I open with this sappy little spiel? Well, because Vancouver Sleep Clinic is one of those little musical projects I held in high regards not too terribly long ago, yet almost completely lost track of as time went on. Tim Bettinson, founder and sole member of VSC, had caught my eye (or ear?) with Revival back in 2017 with his beautiful cross-genre take on ambient pop music, and won me over completely with Therapy Phase 01 a year later. I still listen to songs off those two records quite frequently – whenever I do remember them, that is – but the following works Bettinson produced did not capture me in the same way the aforementioned two did, so Vancouver Sleep Clinic faded into obscurity in the recesses of my mind. Until now.

I saw his record Fallen Paradise on our little list of records waiting to be adopted for a review, and remembered the fondness I once held for its creator. So I signed up for it, received the files, and listened. Now what did I drag back from the past this time?

A pleasant surprise, at least I’m inclined to evaluate what I heard as such. A lot of Fallen Paradise deals in this very subdued, atmospheric mood, which is why, upon first listen, I feared it would end up blending into one big mush of pleasant but forgettable music. Luckily there are always moments that prevent this from happening; at times these even extend to full songs, especially in the case of the surprisingly upbeat title track or the borderline psych-pop of “Wanderlust”. Those two are, coincidentally, my favorites of this batch. Bettinson clearly figured out his strengths as a songwriter, and there’s no shame in playing to those, but it’s when he steps outside of those confines even with just one leg that he strikes gold with much higher precision.

That’s not to say that the material is bad, don’t get me wrong – both the performances and the production are top-notch, although I find Bettinson’s voice to sound a bit dry, raspy even whenever he decides to keep things at a single vocal track and not stack those gorgeous harmonies for once. Might just be me, though. The songwriting isn’t bad at all either, it’s just that many of these songs are too similar in tone and execution for Fallen Paradise to be anything more than an ongoing mood piece with the occasional interjection. If that’s what it’s meant to be, then well, there’s a job well done I guess. Compared to some earlier Vancouver Sleep Clinic projects, though, it lacks the standout moments and instantly recognizable tunes that made Bettinson a musician to look out for.

Once you hit play on this record, you will invariably hear one of three things, or a mixture of either/all of them: acoustic guitar, piano, and vocals. Those are the main ingredients here; maybe a fourth can be identified when you add the atmospheric synthesizers. And while that’s far from a bad thing – like I said, those vocal (self-)harmonies are still to die for – they’re simply employed with too little variation, at least in my opinion. There’s still that spark that kindled my interest in the project hidden within these songs, though, so I’m ultimately glad I gave Vancouver Sleep Clinic the time of day. While I will do my best to keep up with Bettinson’s work from here on out, Fallen Paradise just isn’t his most enticing piece of memorabilia, so to speak.