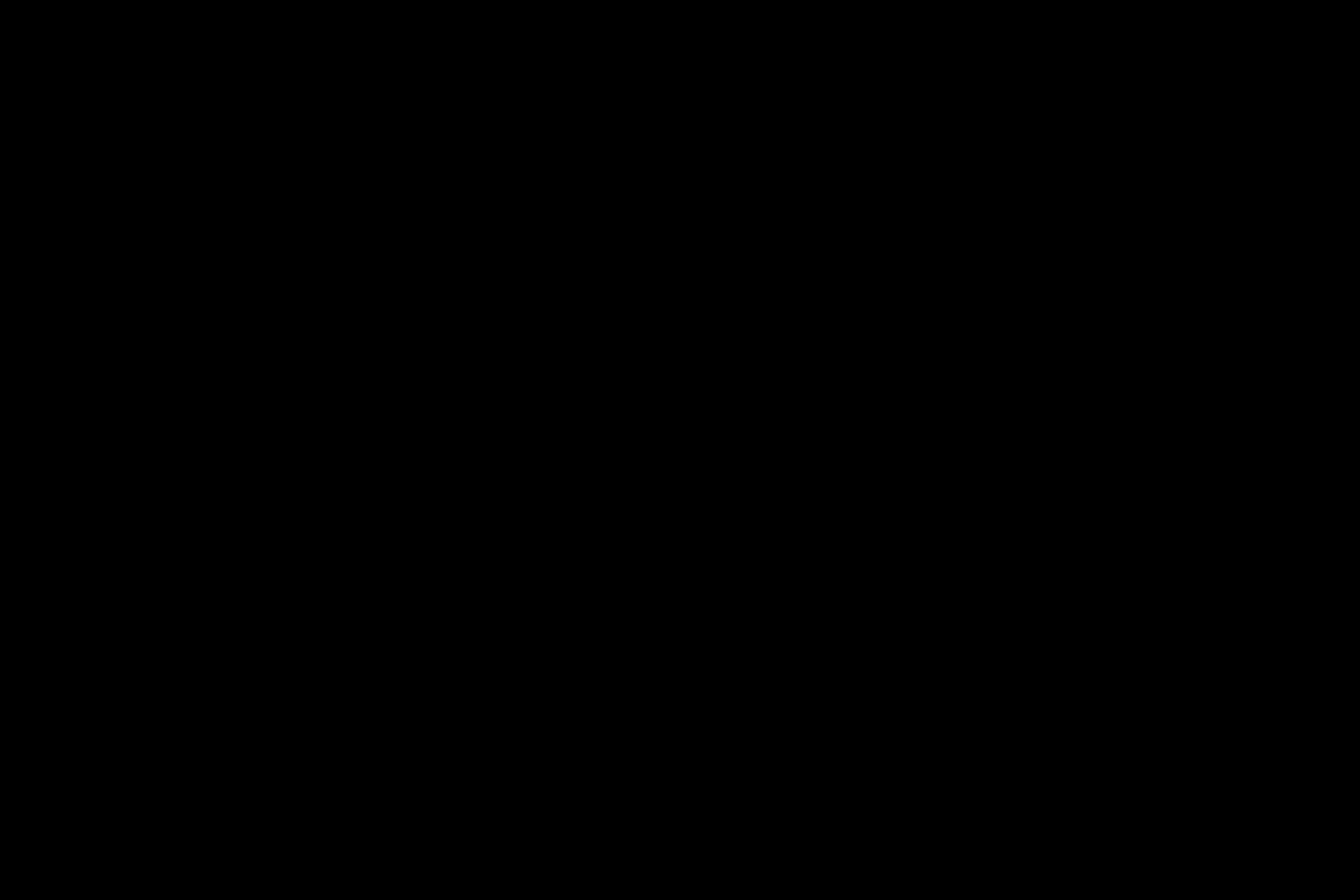 Tristan Null‘s Mulba is a transforming body of work from an unknown source, uniting callous drones with warm ambiances and harsh noise.

I don’t recall the last time that I was able to dig into something completely unbiased and without any kind of preparation, but with Mulba, the new album from the ambient/drone act Tristan Null, I got that exact chance. And to be fair, I still know nothing about the possible past or other doings of the artist/band, as there’s simply next to no information about it/them available as of writing this. I also stumbled upon this piece of work purely because of a recommendation. So this entire review is based on an aural experience only, which in itself is a welcome change of pace. While you’ll find a few track embeds from below, I’ll stray from the standard and recommend you to listen to it in its entirety from Youtube or Spotify as you continue reading this.

Starting with a hypnotic drone before shifting to spatial risers and sub-bass hums, “Mulba, Pt. 1” acts as a proper intro for its second half, which introduces rhythmic resonances early on and slowly forms a pace before giving way to a fuzzed-out, octaver-laden guitar passage. Low-frequency kicks work in unison with high-pass filtered, noisy drones and the aforementioned guitar department, carrying the second track to its end, radio transmission voices and all. The following intermission, titled “South Dakota”, utilizes a classical guitar passage with some subtle electronic hits, sharing its atmosphere with the subsequent track “Black Hills”, which revolves around chilling narration and a warm, almost lulling melody. Aesthetically, it feels like during the first two tracks we’re already in space, gearing up for some kind of a mission, while the following two act as a recap of an unpleasant incident that took place on Earth some time prior, possibly being the reason as to why we are up here in the first place.

The album’s experimental edge is quite apparent right from the beginning, as all the mentioned tracks share a similar undertone but are vastly different in execution. The sonic shades vary between static and more tangible delivery, creating a pulse that comes into full fruition only when examined in the big picture. You can’t really pick an individual track to represent Mulba as a whole; doing that would be detrimental to the entirety. The album’s ingrained journey-like aspect presents itself again when the utterly noisy and rather displeasant pair of “Suffocation” and “Inhalation” emerges after the dynamic and tactful beginning. Be warned that these tracks represent the loud end of the dynamics – I personally dislike having to manually control the volume mid-album to save my ears and hearing. Thankfully these portions aren’t too lengthy, but while their meaning is distinct, their importance is up for debate.

Things return to their roots on “Head Slowed”, where we’re met with adequate sound design that pushes the mood back to a controlled and coherent state after the chaos that ensued on the previous tracks. You could say that during the noise tracks, you were mentally alone in the vacuum of space after failing to pull yourself back to the mothership after a routine maintenance job went south, and the cacophony represents the unrestrained reel of thoughts that pierced your mind during those capricious minutes; during “Head Slowed (Slowed)”, then, the rest of the crew manage to drag you back inside again. This sentiment carries on throughout “Head Spinning”, albeit with some ominous byproducts added to the mix, and is finalized on “Head Smashed”, during which you realize that even though you’re seemingly safe now, it’s all relative.

“The Final Breath” is a silent and apt closer to this wild trek through space and time, constituted of swelling synths and echoes, matted with a constant dither and sense of enclosure and ending with a distant robotic voice wishing us good night. It’s up for interpretation whether this is directed at our home planet, the emptiness of space, or the rest of the crew who just stare at you from the windows of the vessel you never actually returned to, since the aforementioned feeling of comfort was just your mind playing tricks on you as you slowly drift further away into the darkness.

No matter what kind of viewpoint I try to summon, I really can’t shrug off the hopeless feeling that Mulba inflicts on its listeners time after time. Yes, there’s plenty of warmth and ascendant spiritual advocacy on it, but somehow those always end up being sheer when the underlying lightless and impassive condition surfaces and takes hold. From start to finish, the album is an experience I’d recommend to anyone with an open heart and inclination towards individual desolation, but be warned that Mulba is nothing short of being capable of instilling claustrophobia in the most receptive of minds quite strongly.