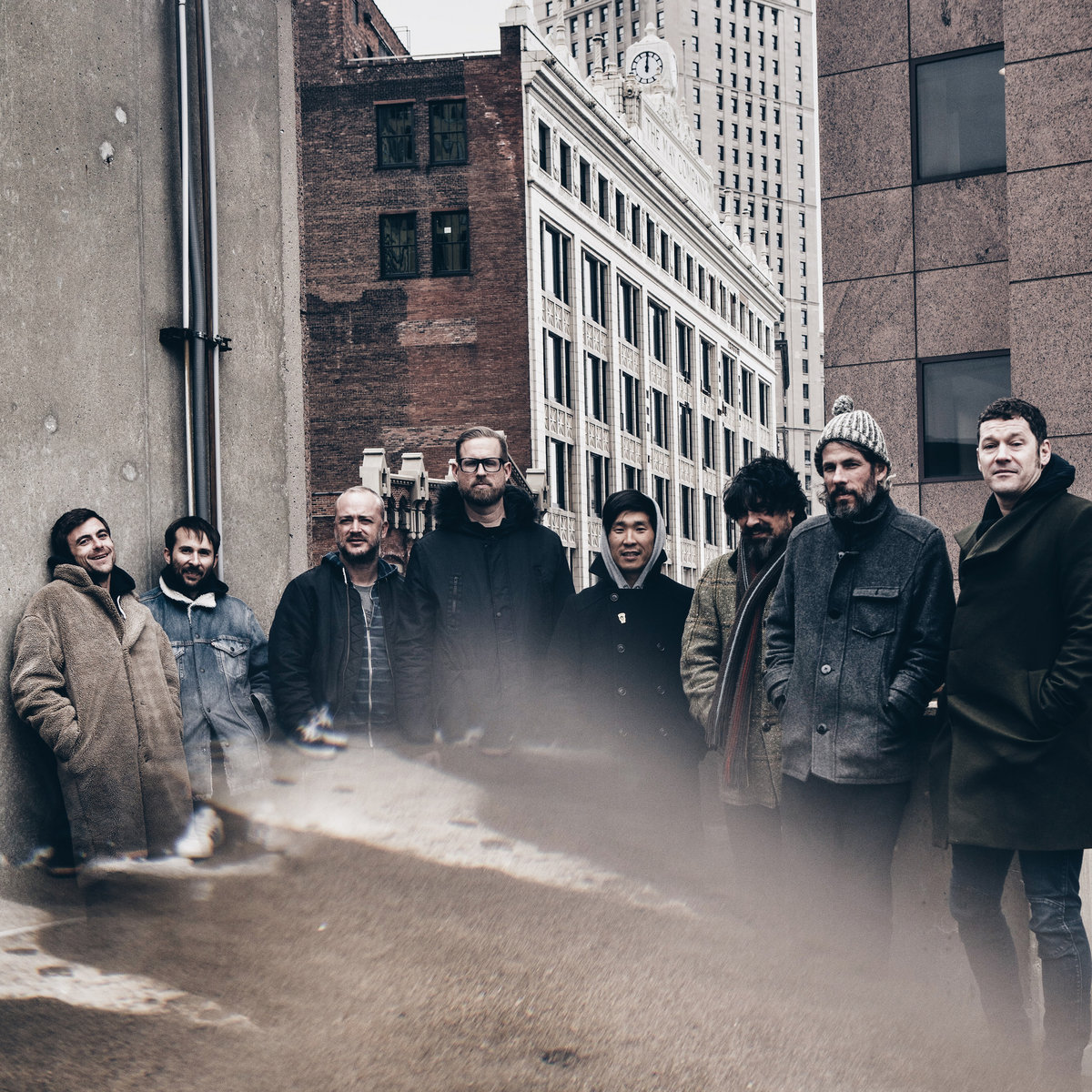 The Sound of Animals Fighting – “APESHIT”

Experimental post-hardcore legends The Sound of Animals Fighting have returned from the dead with APESHIT, and hopefully they’re here to stay.

I am willing to bet the return of The Sound of Animals Fighting wasn’t on your 2022 bingo card, as it certainly wasn’t on mine, although I wouldn’t have had thought it was possible in any upcoming year for that matter. Although only in the form of a brief EP and a string of shows across the US early in 2023, this legendary supergroup has returned from the dead to wrap up the year with an unsuspected surprise that is nothing but welcome. APESHIT shows the band being exactly that, with their unchained musical spirits driving the music towards pure chaos and auditory bliss.

The Sound of Animals Fighting have been a rotating-door-of-sorts collective full of musicians from various projects, currently including the well-known Anthony Green (Circa Survive, Saosin, L.S. Dunes) and Rich Balling (RX Bandits, Pyramids, Sailors With Wax Wings, White Moth) amongst many others for the sake of brevity. As a result, the music is as dynamic as is the line-up of the band, constantly evolving depending on who is onboard during each phase of this highly unorthodox temporal project. Keep in mind that TSOAF is a project that is anything but conventional, and like all their releases thus far being living testaments to that, APESHIT joins the club.

Their timeless trio of experimental post-hardcore records, released in the mid-to-late 2000s, would aptly be summarized in a single word: apeshit. Not dogshit, not bullshit, not horseshit, nor any other species of shit for that matter. APESHIT, that’s it. It only makes sense that their unforeseen return that comes in the form of a short and sweet EP is titled as such. Although there isn’t any confirmation to my knowledge on whether this is a brief foray or a baby step towards more expansive releases, this EP shows TSOAF dabbling in a little bit of everything, just as they’ve reliably been known to do.

Consisting of only four songs, each with their own distinct personality, APESHIT reveals the new iteration of the band is both consistent and ambitious as ever. The title track lives up to its name with blistering riffs that are very reminiscent to what you’d hear on an RX Bandits song. Coincidence? I think not! Obviously this checks out, as members of that very band are here laying down that sweet, sweet riffage as Green’s careening shrieks take us on a nostalgia trip. “Wolf” shows the band in a completely different light, as this mellow number is much more subdued compared to its predecessor, with lusciously warm synths that wrap you like you would yourself taking a blanket fresh out of the dryer. With the members swapping vocal duties across the various songs, it really does feel like each song is written and performed by different bands/artists entirely, yet it all originated from a single collective, which is insanely impressive.

It is always a delight to see a group capitalize on their wide berth of musical capability as they effortlessly craft songs that couldn’t more polar-opposite from one another; it always makes for an interesting, unpredictable listen. When it comes to anything TSOAF, that sort of unpredictability is to be expected. So I guess you could say their unpredictability is actually quite predictable! As you progress through the tracks on this EP, you’ll quickly discover that they alternate between the frenetic, mathy auditory confection that we’ve grown to love from this band and the experimental departures towards ambient electronic territory that dull my senses in the best of ways. My only criticism is that this EP is indeed merely an EP, as I am left now feverishly awaiting a full-length to follow suit.

If there’s one thing that The Sound of Animals Fighting are known for, it is their unrivaled musical eclecticism. Oh yeah, I guess they’re also well-known for their not-so-anonymous personas and masks taken after various animals (i.e The Koala, The Lynx, The Nightingale, The Skunk, The Walrus). Although only giving us a tiny glimpse of what is hopefully to come, APESHIT makes for a triumphant return from a band we’ve never thought would see the light of day again. It is almost like they had never left us at all.