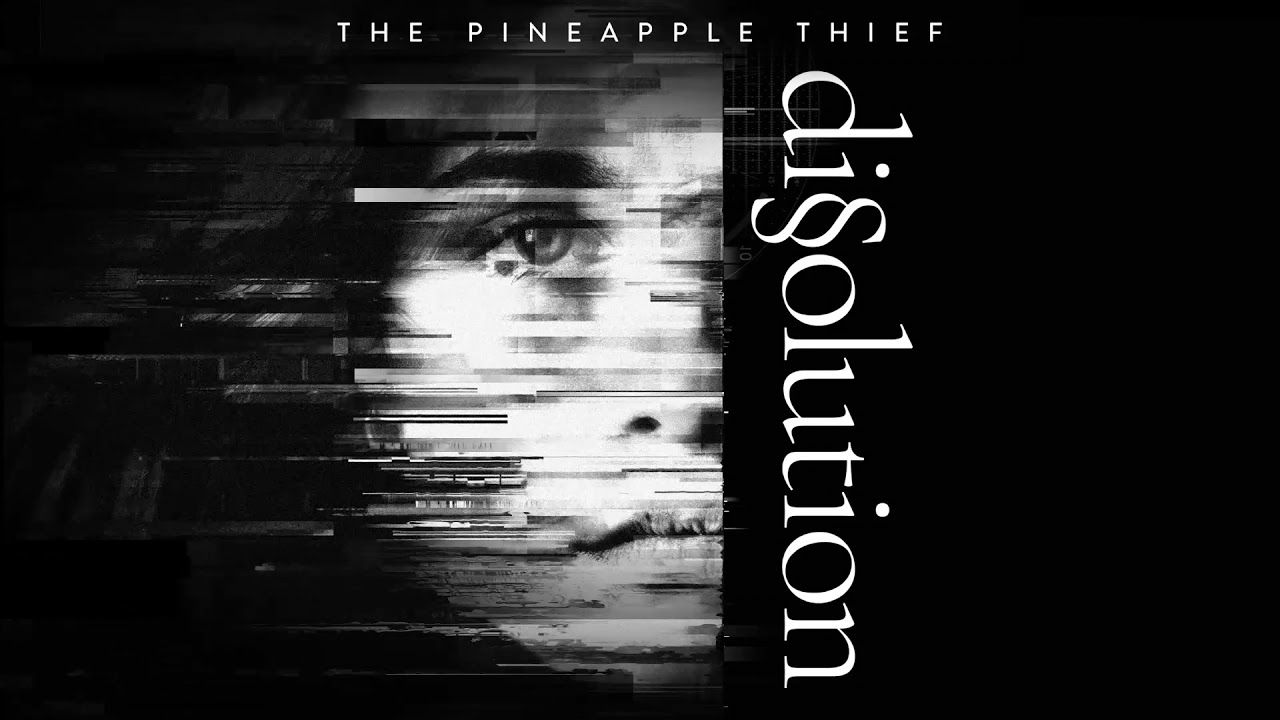 After nearly twenty years of consistently releasing great music, you know what you’re going to get when it comes to The Pineapple Thief. Their twelfth record Dissolution is no different, this time offering nine songs of beautiful progressive rock.

I was working in a giant warehouse in the winter of 2006. The warehouse had no air conditioning, and being in Florida, AC is pretty important. We would leave the bay doors open in order to get air. A few co-workers and I were deep in the back of the warehouse. When we returned to our desks, one of my co-workers yelled that his cell phone was stolen. In the spot where his phone was, there was a pineapple. I remember thinking to myself, ‘I have to write a song called “The Pineapple Thief”‘.

Fast forward to 2016 when I discovered that one of my favorite drummers, Gavin Harrison, joined a band named The Pineapple Thief. You may know Harrison from his work in Porcupine Tree, and he’s currently one of the drummers for prog giants King Crimson. I have heard about TPT in passing over the years, but Harrison joining for their 2016 record Your Wilderness pushed me to check them out. I was immediately blown away by what I heard. Singer, guitarist, and main writer Bruce Soord has a knack for memorable vocal harmonies, leaving TPT songs in your head for hours after listening to them. As a drummer, I’ve pretty much worshiped Gavin Harrison since I got into Porcupine Tree in 2003. He drums with so much emotion and has some of the best-sounding drums, live and also on recordings.

When The Pineapple Thief announced earlier in the year that they would be releasing their twelfth record over the summer, I got extremely excited. Then they confirmed that Harrison would be back providing his signature stick work, and my excitement doubled. It’s a rather short album, clocking in at 43 minutes spread throughout nine songs. Don’t worry though, TPT waste no time when it comes to delivering their stripped-down atmospheric brilliance.

Dissolution opens with “Not Naming Any Names”, a haunting ballad featuring only piano and Soord singing ‘We will cause you pain‘. Super metal, right? Wrong! One of the things I love about TPT is that they often take a ‘less is more’ approach, many times using only acoustic guitar, bass guitar, and drums. This creates a lot of space, which is a frequently overlooked element in music, especially of the progressive variety. A few tracks into Dissolution lies one of my favorite songs on the record, “Threatening War”. It dynamically covers so much ground between the bare verses led by acoustic guitar and rim shots with bassist Jon Sykes following Gavin’s bass drum patterns, followed by high-energy choruses with fantastic vocals. The first single off of the album is “Far Below”, which is an excellent selection. Harrison really carries this song with a multitude of tasty fills and flams. Soord delivers another exceptionally catchy chorus repeating ‘You left your heart/beating far below‘.

The pinnacle of Dissolution is the epic eleven-minute “White Mist”. With a quarter of the run time all in one song, TPT save their best work for the album’s magnum opus, featuring one of the few guitar solos, more addictive choruses, and my favorite moment on the record: a Gavin Harrison drum solo about halfway through the song. “White Mist” takes you all over the place in just eleven minutes, kind of like a musical bullet train. But instead of being powered by science, it’s powered by Harrison’s brilliant tom work. Dissolution finishes off with “Shed a Light”, the record’s most gorgeous song, in which Soord encourges the listener to ‘go and shed a light‘.

Also in 2006, an NFL coach named Dennis Green had a very memorable (and hilarious) press conference after a game where they had a huge lead against a very good team and then blew the lead and lost the game. He kept screaming ‘They are who we thought they were.‘ After almost two decades of releasing amazing music, you can use ‘they are who we thought they were’ when it comes to TPT. Here’s a pretty simple solution, check out Dissolution. It goes down smooth every time.