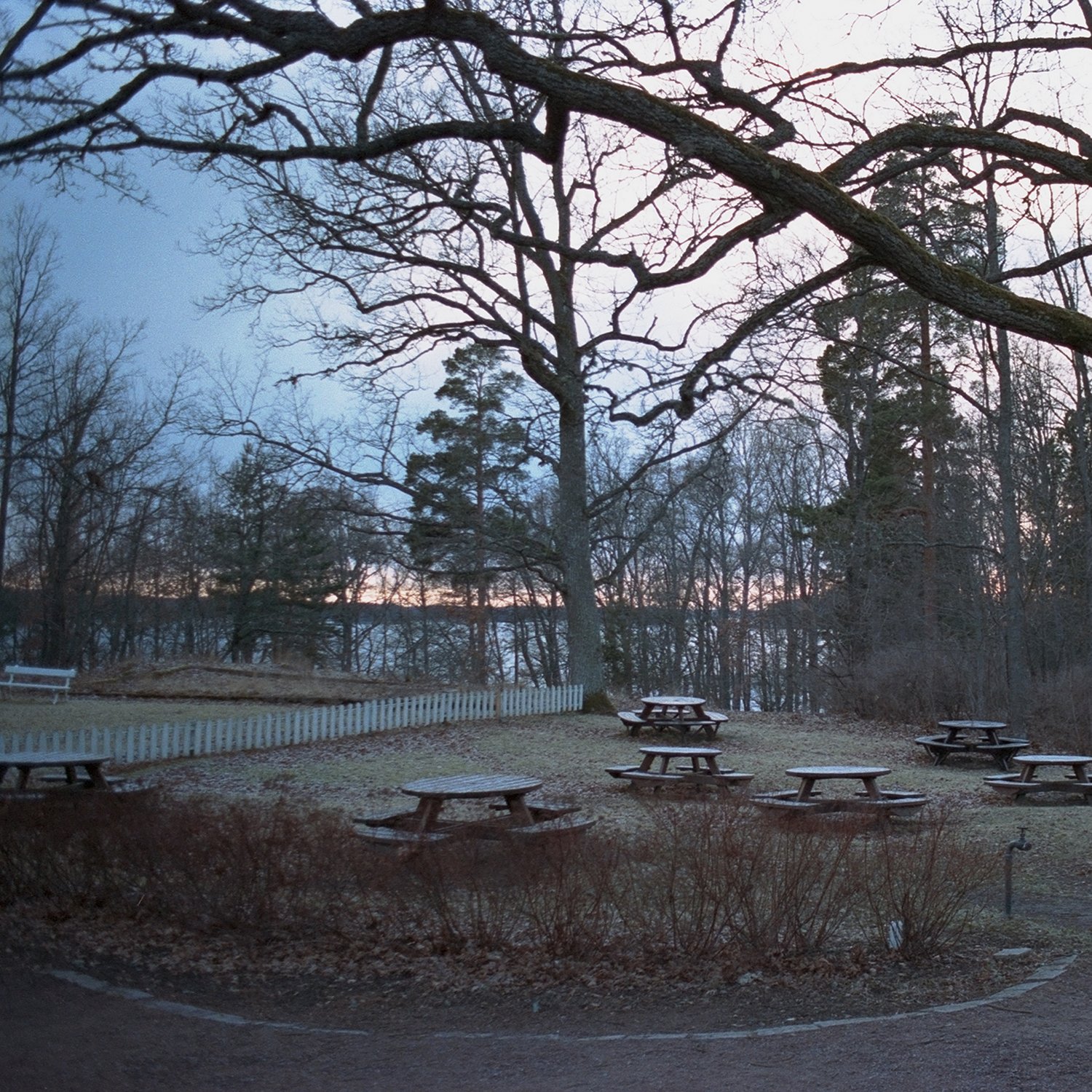 The Gentleman Losers – “Make We Here Our Camp of Winter”

Extracting the most compelling elements from the brothers’ previous release, and identifiable as their work, but daring enough to break out of the comfort zone.

The Nordic parts of Europe play host to a long list of influential artists, spanning countless styles of music, from more mainstream artists such as Bjork, Sigur Ros, and José Gonzáles to the more underground, controversial yet often isolated worlds of extreme metal. There is something about the scenery, temperature, political neutrality, and religious history of these countries that breeds high quality outsider music, no matter how accepted by the general public it may appear on the surface. In Finland’s capital city of Helsinki, brothers Ville and Samu Kuukka, better known as The Gentleman Losers, have been producing their blend of electronica, ambient, and post-rock for 15 years. Earlier releases saw much critical acclaim and praise from audiences as the duo’s albums and EPs started popping up in numerous end-of-year lists and music enthusiasts began to be turned onto the idiosyncratic sonic trademark the brothers were imprinting on the current musical zeitgeist.

Their late 2018 offering Make We Here Our Camp of Winter does a solid job of picking us up where its predecessor Permanently Midnight left us, but also distancing itself ever so slightly from the comfort zone. With songs that are not designed to showcase as many tricks in the band’s skill book as possibly, but rather maintain a level of monotony throughout, placing emphasis on the sound of the part being played and how that sound changes, rather than its rhythm or melody. Before, the duo’s older music seemed to be more focused on conventional songwriting and sound design, this album extracts elements of their earlier work that made it so compelling. Though instantly recognisable as being their work, this new record allows the brothers to demonstrate a part of their musical identity more to the tastes of their post-rock leaning fans whilst maintaining their signature qualities. ‘The idea is to remain in a constant state of departure, while always arriving’ – Richard Linklater.

Make We Here Our Camp of Winter by The Gentleman Losers

Interestingly, this album lacks almost any percussion whatsoever. The songs remain dynamically flat throughout despite the addition of layers as time elapses. This does however, feel intentional. As a result, you would assume the implicit imagery the music is hoping to convey would be open to interpretation, but for better or worse, I believe that this record has the unique ability to paint the same scenes over and over in the listener’s imagination. Even if the album title, cover art, and individual song titles weren’t what they are, I think its color palette would remain the same. As previously mentioned, music from this part of the world is always linked by certain environmental factors exclusive to Scandinavian/Nordic countries. This record is no different, but does stand out as carrying a universally recognisable layer of frost around it.

Though a compelling listen from a musicological standpoint, the album does occasionally suffer drawbacks as a work of entertainment. Whilst its sequencing seems well-curated, the aforementioned flatness of dynamic range that permeates the majority of the record makes for an absence of any drama or sorrow abject enough to be noteworthy, especially amongst the band’s post-rock contemporaries. The song “Fish Roam in Winter Water” features a spoken word passage (seemingly ambiguous in meaning), making it the only track with any vocals. By default, and I assume intention, this piece stands out amongst the remainder of the track listing. Sadly, the spoken word does little to evoke much in the way of emotion, but does help to reiterate the aforementioned visuals the album is hoping to portray. Another track that makes itself apparent to me is “Book of Leaves”, a song that whilst perhaps may be bordering precariously on posing the question ‘What would you do if you saw spaceships over Glasgow?’ (if you catch my drift...), does retain the ability to speak where words are not to be found. Along with the album’s opener “Shelter from the Rain”, and it’s Godfather Theme-esque sounding guitar melodies, I believe the three aforementioned songs to be strongest examples of what this record has to offer.

Make We Here Our Camp of Winter by The Gentleman Losers

Whilst intently listening, it feels to me that some of these songs lack a punchline. Everything seems introductory to something bigger that is waiting in the wings for it’s time in the spotlight. Alas, it never comes. Though I make a concerted effort to never listen to music as background noise or merely to aid or stimulate another process, I would be remiss if I didn’t outline this LP’s meditative quality. Having it playing whilst writing or studying seems to make those processes easier, a quality found in most instrumental music. Despite some of its shortcomings, Make We Here Our Camp of Winter carries something unspoken and undefined amongst its belongings. Whether it be the centre of attention or the quiet sidekick of few words, always to be decided by its listener, this record is both functionally enjoyable and surreal.