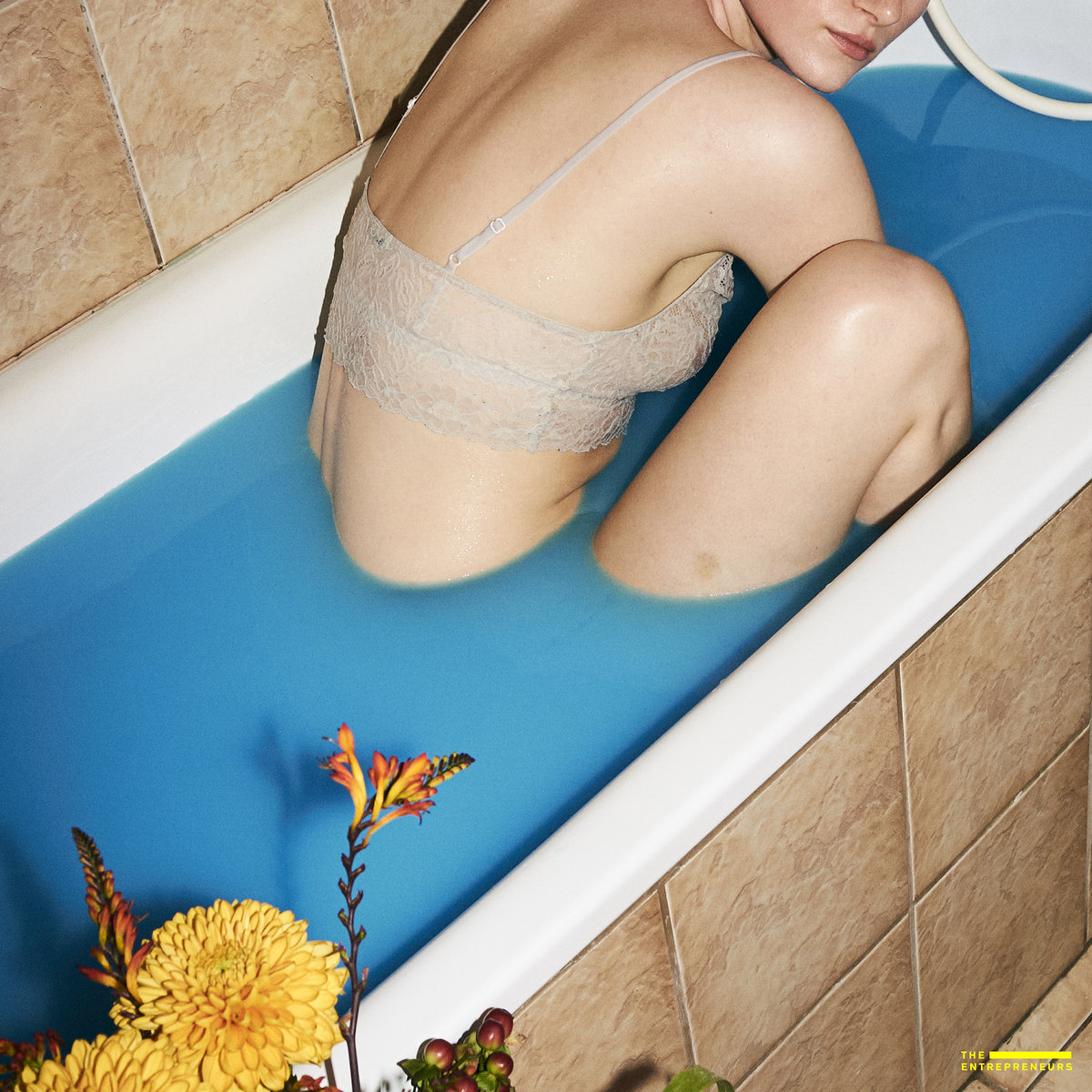 Noise & Romance is one of the most stylistically flexible, interesting records to come out at the start of 2019. The Entrepreneurs are a songwriting dream team, not to be forgotten.

So, I actually wrote this review twice. While writing it, I was enjoying some great cheese fondue and I had an epiphany of sorts: Noise & Romance is cheese fondue. Alright, welcome to all the readers who are still with us and aren’t too tired for my ramblings; I swear this is going somewhere.

The Entrepreneurs are a shoegaze group at their core, though they like to dabble in noise rock and post-punk quite often. Their latest record, Noise & Romance, has shot up my list of records to look forward to ever since I heard their first single. ‘Yes, but what about the fondue?‘, I hear you thinking.

Basically what makes the band so good is that they’re masters of songwriting, but they don’t use a lot of different elements; they don’t need a lot of ingredients. Their guitar tone is very pleasant, sometimes spiced up by distortion, though it mostly remains the same throughout the record. On the other hand, the bass lies quite heavy in the mix and delivers the much needed low end to fill out the tracks. And then there is the noise. The noise is basically the flame that gets all the gooey, gazey cheese of their tone flowing, bringing a stark contrast to the dreamy, tasteful soundscape presented. I’ll show you what I mean.

In the first track, “Session 1”, the flame is lit first. Warm, glitchy noise greets the listener, getting the track hot before the cheese is put on it. As the drum settles into a groove, the noise slowly is overwhelmed by more pleasant effects, like fuzzed out bass and chorus-laden guitar. Nasal, bright vocals sprinkle additional flavor over the top. The grand finale happens at the end of the track, when all the different elements start soloing on top of each other, bringing out the best in all of them.

On “Say So!”, the band cranks up the temperature by applying poppy melodies to post-punk chants and subtle yet persistent ambient noise. After establishing their basic sound with the first track, The Entrepreneurs dip all sorts of flavors into the melted cheese that is their shoegaze sound boiling over a noise flame. Phasers, more chorus, flanger – there is nothing that doesn’t go well with their style.

There are some surprises though. Tracks like “Ages” present the band in a synthpop light, straight out of the 80s. On “Morning Son”, the group is almost fully acoustic, with only a light electronic shimmer lurking in the background.

I have chosen this metaphor not as a joke, but as a serious visualization of their sound. Their basic sound is rather simple, but it’s the way they use it and implement ideas, concepts, or just effect pedals, that make the band so interesting. On Noise & Romance, The Entrepeneurs could’ve experimented with literally anything and made it sound authentic. This album is a stylistic chameleon – a fondue that goes with everything – because everyone likes melted cheese. We’re not even a month into 2019 and this record is already one of the most enjoyable thing I’ve heard in the last few months. Don’t miss it.

Contrarian – “Only Time Will Tell”