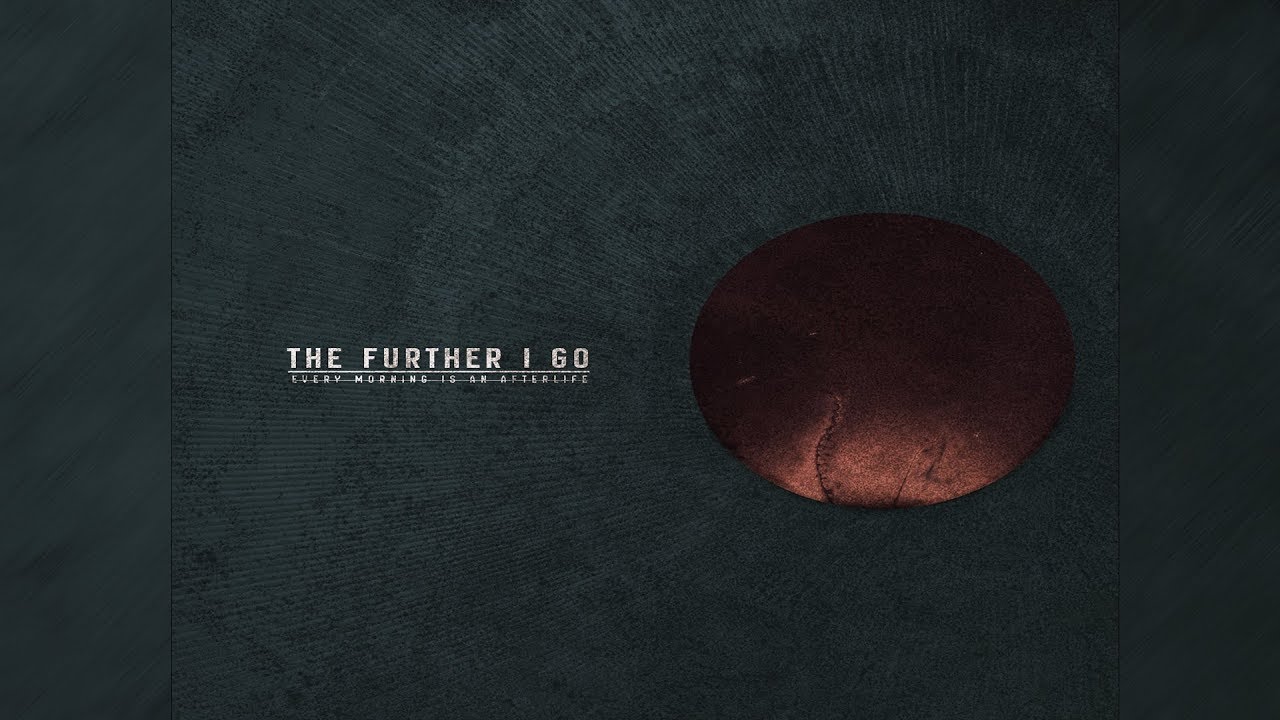 The Further I Go – “Every Morning Is An Afterlife”

By Spencer AdamsJanuary 2, 2019 No Comments

Great beauty can be found in simplicity. The ‘less is more’ mentality is near perfected with Every Morning Is An Afterlife.

At first glance, Every Morning Is An Afterlife was in a bit of a weird state to me. I saw the tags for post-rock, and being the fiend I am for the genre, jumped right on board for it. As I dug a little deeper into researching the album, more tags popped up, such as ‘drone’ and ‘dark ambient’. Being relatively new to the whole post-rock sound as a whole, I wasn’t quite sure how a group could implement so many different types of music into one thirty-six minute album, but let me tell you reader: I was not prepared for what The Further I Go had in store for my ears.

“Flying Fast Against The Wind” is a great introduction to what is about to come with the album. It implements many of the styles that are present throughout, similar to a teaser trailer for a movie. Even with this, it is still cohesive enough to be a stand alone track. The atmospheric backdrop compounded with a confident foreground lead up to a wonderful conclusion to the song. It is then quickly juxtaposed with “Little Noises”. A much softer track, it begins with a drone section that quickly shifts to an immaculate piano section that honestly had me amazed by its beauty. It’s these little touches that show how much love and creativity went into this record. Nothing feels like it’s too little or too much; every piece is placed with intent to tell the narrative of the album.

What really helps this album stand out from many others is due to what I mentioned earlier about the implementation of multiple different musical styles and techniques. While many artists within the similar sphere of music use more repetitive sound structures contained within longer songs, The Further I Go forego that idea by providing a plethora of different instruments and, for lack of a better term, textures to their sound. Tracks such as “The Silent Ascension” and “Little Noises” are soft, beautiful pieces, with the former employing a wonderful string orchestration. “Station” shows that ‘drone’ tag I had read before, and while I do find it to be a bit unnecessary to the overall body of Every Morning Is An Afterlife, I can respect it for a what it is: a piece of music that they wanted to write.

It is with that idea that makes me love this record more than anything. It is clear that The Further I Go wrote this album for no one but themselves. They were not worried about ratings or reviews. They were not bothered with what is traditional or expected. They wrote music that made sense to them and made them content with what they released.

With this album being a weird to state to me at first, it is with consecutive listens that it will begin to feel at home. There is a sound for nearly anyone to enjoy. So much inherent beauty resides in its subtleties. As I approach the new year, I have one goal: to approach any piece of music with an open mind and no prejudice for what it may call itself. Every Morning Is An Afterlife shows what kind of treasure can be found in the cracks.