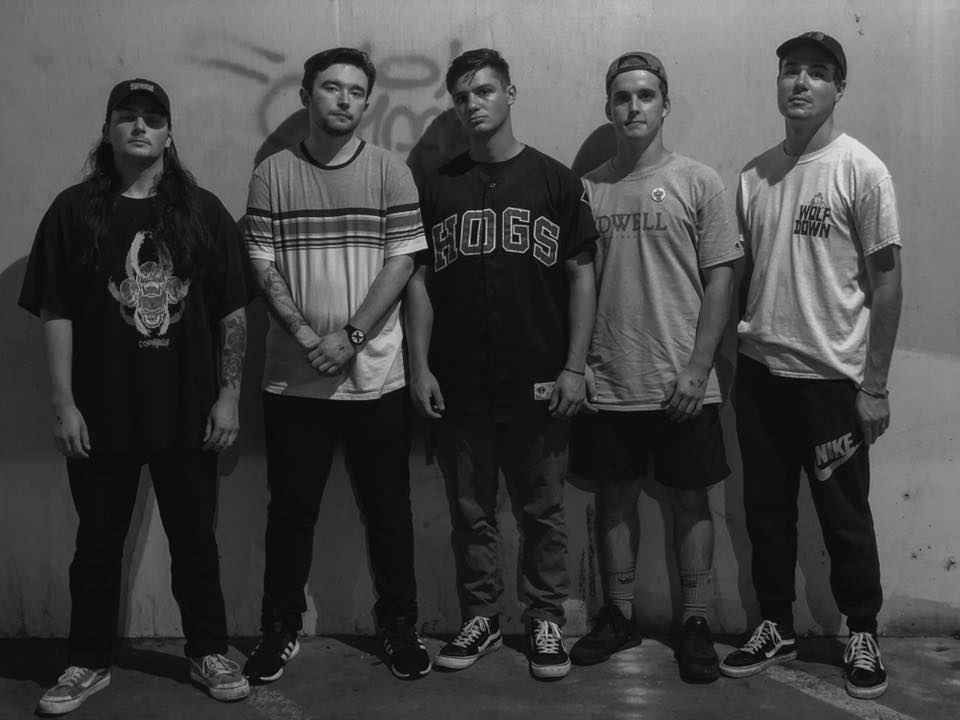 The Burning Wind – “An Inheritance in A#”

The Burning Wind stretch the gap between the brain and the tongue on An Inheritance in A# through unique, amorphous, and mordant pummeling.

The Burning Wind are a group of noisemakers from North Carolina whose latest rager of an EP An Inheritance in A# was released independently on August 23. Rooted in experimental and chaotic hard-/grindcore, the new offering fires torridly on all cylinders, upping the ante on all possible levels in comparison to it’s predecessor, 2017’s self-titled EP. In just a hair over eleven minutes, the band manages to create the amount of hefty noise some can’t summon over the course of a full career, and that noise is something that’s easy to internalize and enjoy.

Getting your eardrums pleasantly blown to smithereens ever so suddenly and unexpectedly is always a pleasure. I had no prior knowledge of the band before hearing An Inheritance in A#, so I was surprised to see how few platforms they reached with their debut, let alone with this follow-up. After all, the material is strong as hell, and there are plenty of way worse bands making a big deal of themselves. Luckily enough, though, it seems like people are slowly starting to acknowledge The Burning Wind‘s existence, but that’s primarliy based on my own observations in the cesspits of social medias. I also felt the need to throw in my two cents about the band, and why you should scope them out immediately.

Controlled, driving chaos, metric modulations, odd time signatures, and tempo shifts dominate the entire release, offering a lot of moments to cling on to. The compositions flow seamlessly – the individual parts are all conjoined to each other so that no matter how abrupt an accent or a change might be, they hit like a crowbar to the back of your head. Particular moments like this could be found in the modulations of the opening track “Inheritance”, the ugly and forceful breakdowns in “Kin” and “I Never Said Goodbye”, and the sludgy, discordant outro of the EP’s final track “Speaking Red”. You’ll simply find yourself frowning and nodding in approval throughout the whole thing.

While each track has its own colours and nuances, it’s the second track “No Hill to Die On” and the aforementioned closer that rise a tad above the rest. This is mainly due to the intertwined instrumentation, as well as the general aggression being a bit more palpable. That being said, the whole EP is a furious concoction of different flavours, and the experimental approach is very prevalent at all times. The tracks meddle with each other in ways that make them hard to differentiate at first, but when paying close attention, you’ll start to notice how they all have their own characteristics. With this kept in mind, the replay value of this release is significant, as it’s yet to get numbing or dull for me, even after spinning it for twenty-something times.

An Inheritance in A# is a towering, momentous, and fascinating release for such an innominate band. The Burning Wind show they’re ready to tackle the bigger names, and will probably succeed in that attempt. Even though the atmosphere waves at the likes of Converge, Trap Them, and Gaza, there’s a considerable amount of personality here. So much so that it’d ultimately be a damn shame if they go unnoticed to this degree any longer.