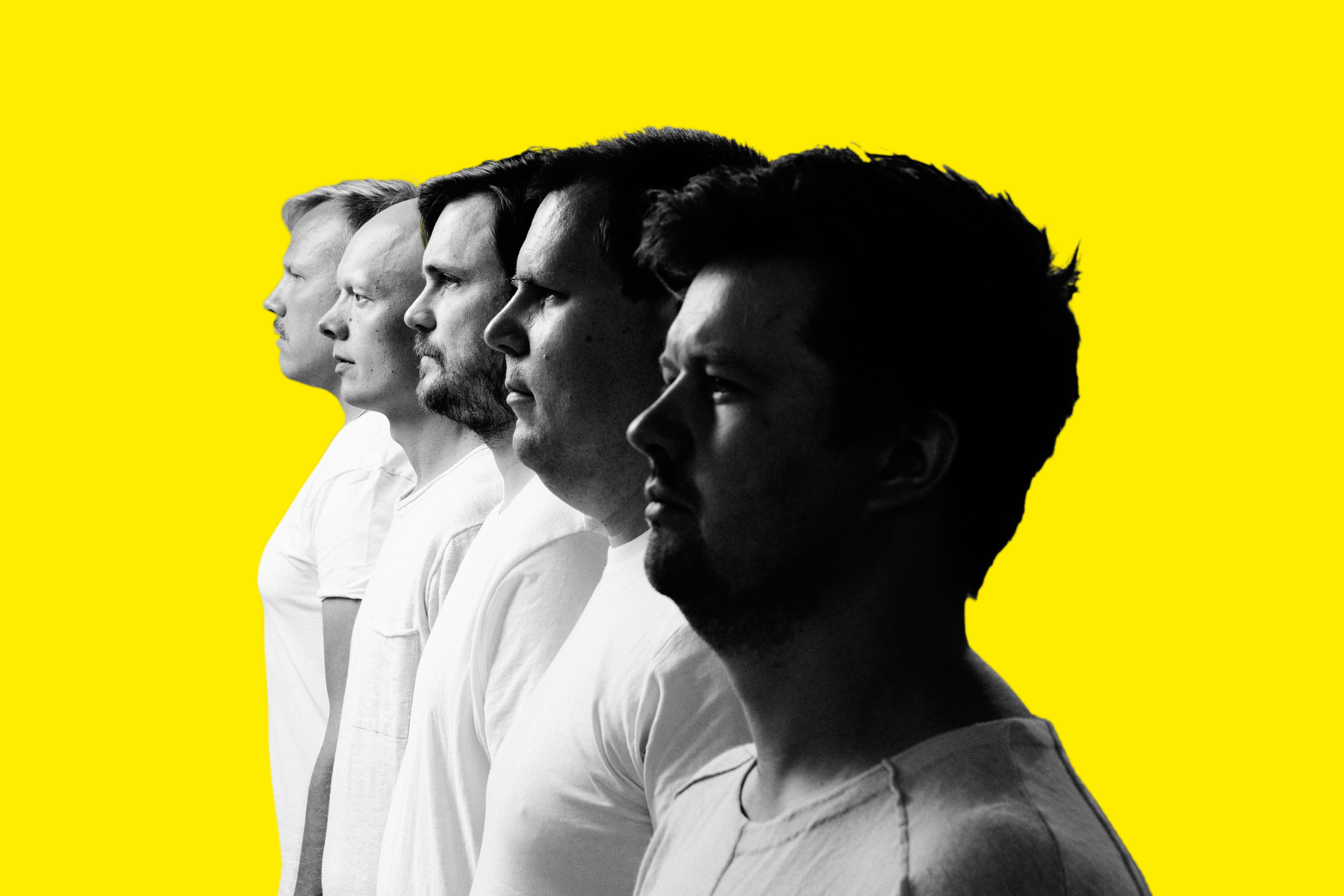 By Robert MiklosSeptember 25, 2019 No Comments

Hypermetros is a journey that will be most rewarding to the patient and detail-oriented listener.

Oddarrang is a group of musicians from Finland that specializes in a unique, genre-less blend of various styles and miscellaneous approaches. I couldn’t exactly pin down the whole mix to any particular reference point. If I’d absolutely have to muster up some sort of definition, I’d say that they’re basically a chamber orchestra that plays atmospheric rock with a jazz attitude and a sound design mindset, within an experimental music frame of reference. And even that doesn’t really feel like it cuts through all the thoughtful layers and textures that these people lay down. I think it’s easier to say that the tunes are so good that words just wouldn’t do them any proper justice.

Hypermetros is the band’s latest album, and their fifth overall. An apt title to say the least; it is Latin for ‘beyond measure‘. Indeed, the music is beyond the measure of mere words. In spite of this, I will attempt to bring into words some of the otherworldly magic that pertains to the realms explored over the course of Hypermetros. Quite frankly, I am clueless as to where to even begin, so I guess anywhere works, really. I was simply mesmerized by the organic flow of the album, the way its musical narrative unfolds from its incipient moments up to its well-paced denouement. It resembles the trajectory of the sun in a time-lapse experienced somewhere deep in nature, like viewed from atop a mountain above a dense forest.

“Amber” and “Ohlop” ease the listener in with mellow tonalities and an upbeat spirit. Every sonic increment perfectly resembles the gentle caress of the dawn as it glides effortlessly throughout the entire space it can touch within its grasp. With such a depth do the represented soundscapes travel inward into the listener that they create an almost three-dimensional experience. As the ending of “Ohlop” reaches its most energetic segment, it serenely gives way to the so-called “Trichordon” trilogy; “Hypermetros”, “Klimakos”, and “Pandura” encapsulate the energy of the high noon with an absolutely oneiric, ethereal, and otherworldly character. While the segments of the trilogy bear strong resemblances to each other, they each have a distinct personality.

There is a truly mesmerizing development of textures across these segments that is unlike anything I have ever heard. To cut it short, the synths are extremely well- and fine-tuned. “Umi” and “15 Years” come together as the dusk in the parallel I have drawn earlier. Their reserved demeanor and lush timbral delivery is quite comparable to the rich color nuances that result from the sun being mangled on the horizon by the oncoming darkness. “Blackstarr” perfectly sums up the early night time with its dark tones and slow-burning development. As it nears its end, it gives us the mental image of a fading night sky that is obscured by an ever darker background until eventually it all becomes black. Thus the record creates a line which, if joined at its ends, creates a circle. A circle of our day, a circle of music – a circle of life, if you will.

Oddarrang did not just simply go into the studio to record an album. They have created a living, breathing work of art by crystallizing that which makes up Hypermetros. There is something else that is achieved here, something that goes beyond balance, ingenuity, attention to detail, and dedication to the craft of sound sculpting. Something more important than any of these things. I feel that it has a lot to do with how the band members jive with each other, and how they understand the correlations between sounds and feelings. It is something no vocabulary could ever grasp, but something that instantly becomes obvious upon listening to the record. Hypermetros has qualities that are extremely rare, and for that it has my deepest respect and admiration.