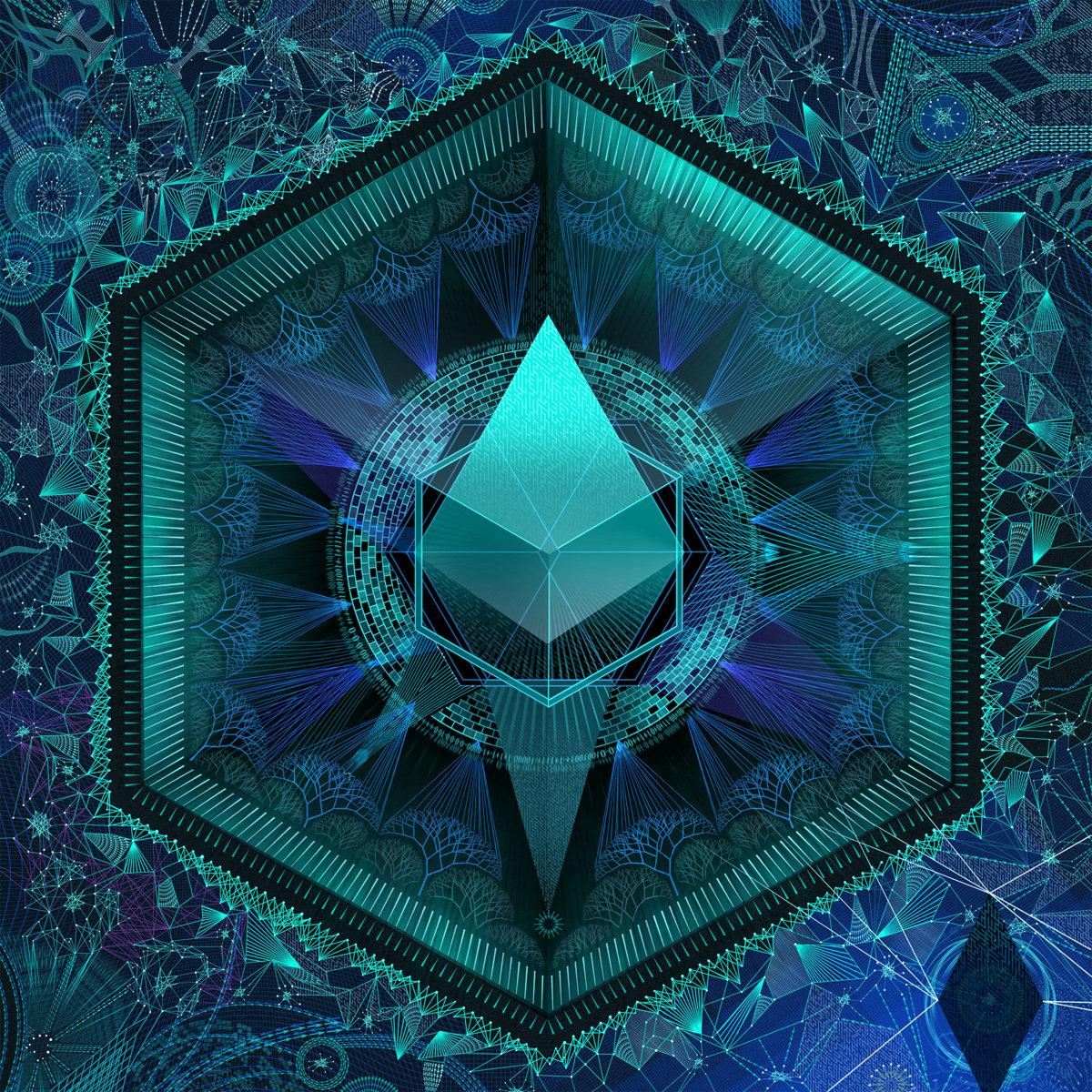 By Robert MiklosNovember 26, 2018 No Comments

Fans of electro-djent can rejoice, as we have yet another head-spinning addition to this high-octane sub-genre in Compiler Optimization Techniques.

My first run-in with The Algorithm was some six years ago, shortly after Polymorphic Code was released. I was in awe; I had never heard anything like it (I was not aware of Igorrr or Venetian Snares back then), and to put it quite simply, I instantly fell in love with it. Now we are here, several releases later, gazing down Compiler Optimization Techniques. After Brute Force, it’s safe to say the bar was set quite high, so my expectations for COT were quite lofty.

It looked as though we were in for quite a dense and proggy treat, the album having a runtime of just slightly over forty minutes, spanning five tracks ranging between six and eleven minutes. This turned out to be true, at least to an extent. As ‘Clusters’ started playing, I was reading Remi Gallego’s two cents on his creation, which he offered on his Bandcamp page:

‘When I first started my journey making music as The Algorithm, I always had in mind making a record that would tell the story of my own self-development. A rich and cohesive set of pieces that put together would transmit the visceral need I have for open-mindedness and growth of the mind in musical form.

Back then, I simply didn’t know how to make a record like this. Today, Compiler Optimization Techniques is the execution of this idea, with the years, experience, and emotions that refined its core direction.‘

I really liked this expositional summary. The record showcases the most overt metal leanings of any of his prior releases, which I would’ve already expected to love. I am especially fond of the light usage of metalcore-style riffs and breakdowns, although personally, I would’ve liked even more of that.

Production-wise, we’re getting pretty much the same treatment as before; everything sounds great (as usual), but nothing more. The instrumentation doesn’t actually step out of the already fleshed-out bounds of The Algorithm‘s sound. Structurally speaking, we have a solid dynamic between the different styles and tempos scattered throughout, which might prove to be especially engaging for first time listeners of the band. And yet as soon as the record was over, I couldn’t help but feel slightly let down by the entire experience. I was met with mixed feelings, seeing that the tracks seem to blend into each other in a way in which it’s impossible to tell when one is ending and another is beginning.

Compiler Optimization Techniques is quite consistent, which is ultimately to be considered a double-edged sword in this situation. It doesn’t bring anything new to the mix, and there just aren’t any truly memorable bits throughout. At times I literally thought my playlist skipped to Polymorphic Code. I was left with the impression that I’m listening to a mixtape that’s attempting to summarize the contents of The Algorithm‘s discography. Which – in light of Remi’s words on the record – would actually make a fair amount of sense. It’s just that it feels as though this specific mélange would’ve been much more welcome a few years ago. Right now, though, it can easily be overlooked because of its formulaic approach.

Indeed, it’s no easy feat to one-up your previous creations, especially when what you’re aiming to do doesn’t really coincide with that goal. In spite of the apparent lows encountered throughout the record, we should just take Compiler Optimization Techniques for what it is – waxing nostalgic. The Algorithm has proven that he has potential and material to show for time and time again. So I for one am really looking forward to his next release.