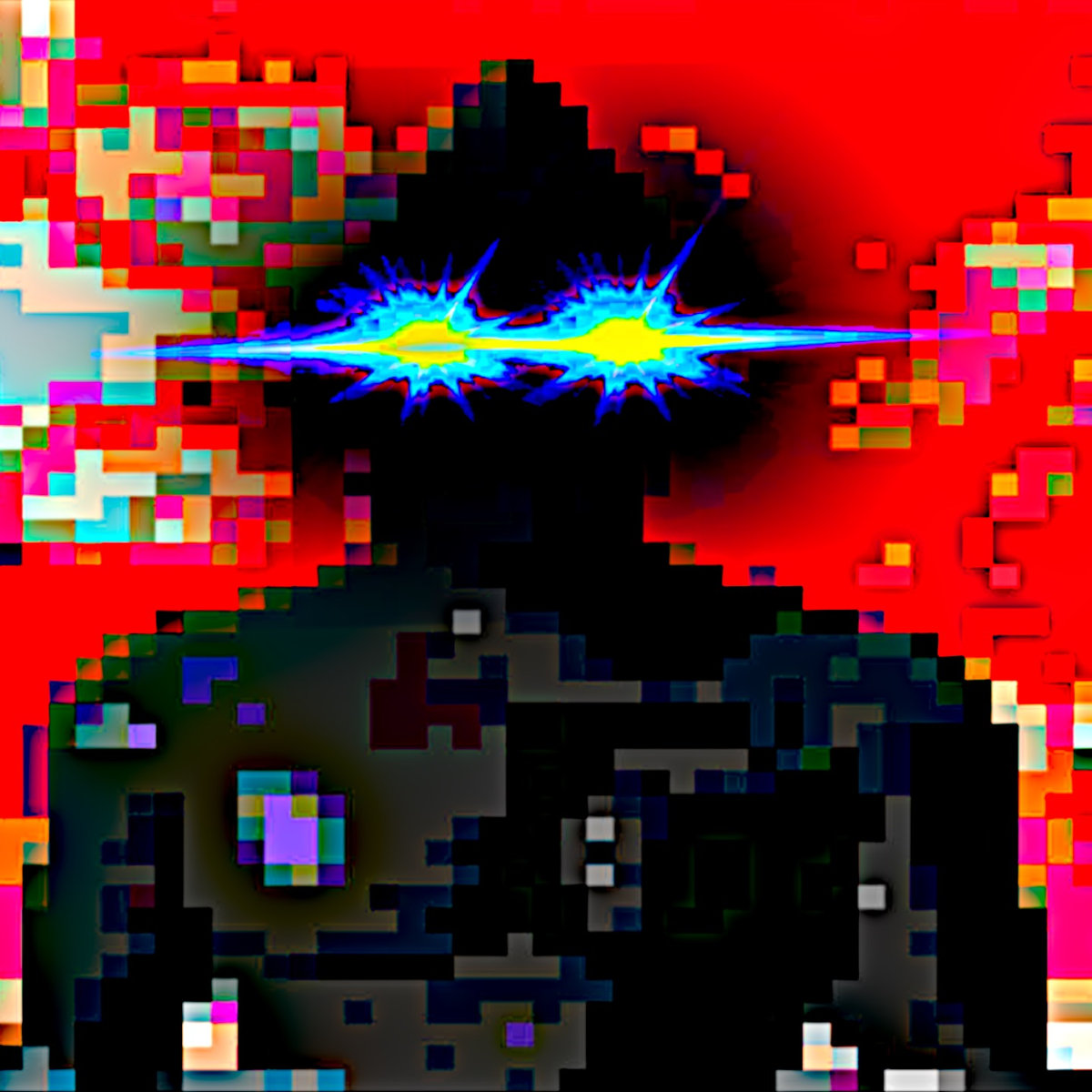 By David RodriguezJanuary 3, 2019 No Comments

Brighter and bouncier than a new day’s sunrise, sungazer‘s new EP is a bundle of energy that expertly marries the organic and synthetic.

2019. New year, new music. The most symbolic beginning I can think of is a sunrise with its piercing rays of welcoming – if a little blinding – light signaling a new day. It’s appropriate, then, that the name for a sunny and bright progressive electro jazz fusion band would be sungazer. Even more appropriate is them dropping a new EP at the start of this new year! Made up of percussionist Shawn Crowder and bassist Adam Neely (who runs a very informative and entertaining YouTube channel), the two share the duties of electronic programming and sampling to give us what I consider the first great music of 2019.

I think I expected sungazer to be a bit more… sterile and methodical with their music. While I’m sure Neely and Crowder could pull off music like that, I was pleasantly surprised by the opening notes of “Bird on the Wing” and how bouncy and playful it was. Really, the first hint at this tone of music should have been the cover art, which looks like Bomberman got jacked, irradiated, and pixelated. And speaking of jacked, listen up, all you weight loss resolutioners out there – this album should keep the miles coming on the treadmills and the weights stacking up on the machines as you work toward your goals. Me? I’m content being chubby and writing this review for y’all. Let’s get into what makes this music so fun and palatable.

vol. 2 has an endearing energy about it, not to mention a great command over mood and tone. It starts slow with the pensive lightness of “Drunk”, the music easing into its slightly entropic state like you would approach someone who’s hungover. While “Drunk” sobers up enough to lay some wild synth licks down on the backend of the track, it’s still a comparatively calm affair. Mentioned before, “Bird on the Wing” is where we start to see the dynamics in the heart of vol. 2. It has a modern-day progressive mood to it; very fun and jolly in disposition. Nice chiptune-esque melodies help highlight extraordinary programming work by the duo, meshing nicely with harmonies on the bass guitar, hearty and controlled drums, and guitar from guest Elliott Klein. Everything just grooves so well together; it’s a marriage of sounds that I haven’t heard done this well from a progressive, jazz, or electronic artist in quite some time!

I think a lot of artists that choose to use electronic elements in their mostly organic music do so sparingly. This is fine, especially considering what each artist individually is trying to achieve, but I rather admired sungazer practically swan diving into the deep end with it. The electronics are an integral part of this sound. Stuttering and shifting vocal samples lace almost every song, there’s samples that sound like they were pulled from vague, low-key parts of 16-bit video game soundtracks, and it all sounds like it belongs. “Ostinato” is the best example of how all of these elements really come together for a blisteringly-paced romp through the circuit boards of a machine that also has a penchant for violins (seriously though, the violin work provided by Tomoko Akaboshi here is splendid).

By the time you hit the drum-heavy climax of “Electro”, you’ve already been full bore into the EP’s enthusiasm and liveliness for a few songs. It’s here we find the most appropriate conclusion for sungazer: near disarray held together admirably by Crowder’s skillful direction on drums. It’s a meeting of organic percussion with synthetic, bassy slaps as the song, and EP, close out. The energy builds and builds, aided by a great saxophone solo by Jason Yee, all culminating into this chaotic crash of an end. Just as beautiful as it started.

I could, and would, gush about this EP more, but I’ll wrap up with this: it’s a wonderfully pleasant surprise especially when you consider how early in the year it is. sungazer vol. 2 is a warm cup of coffee, as comforting as it is brimming with energy and something interesting to show you. It’s a masterful melding of electronic gadgets with a delightfully human touch and soul. I invite you to absorb its rays in and see where they take you. Just, uh… don’t stare directly into its luminescence.