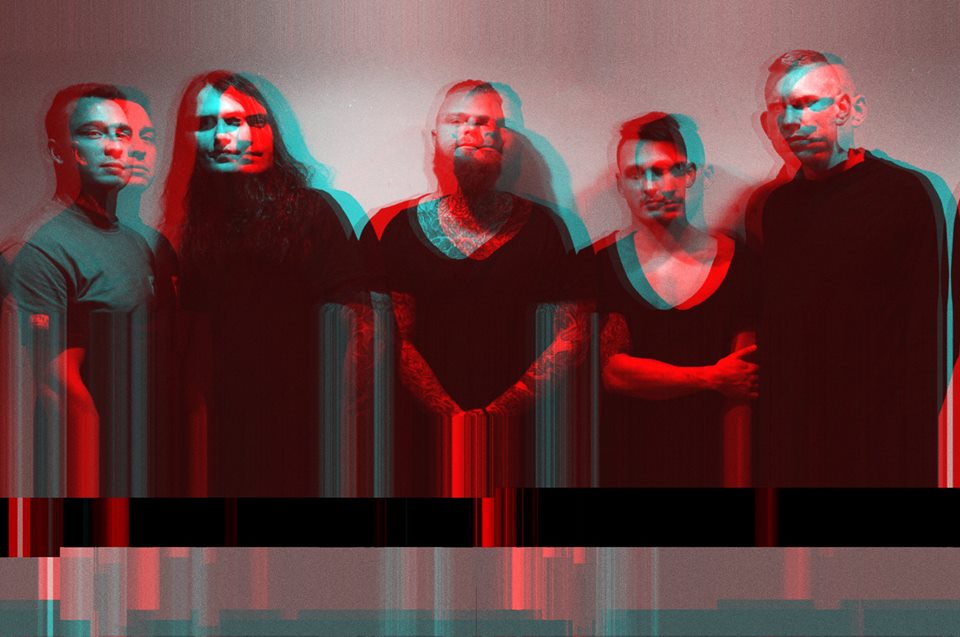 Born of Osiris – “The Simulation”

By Landon TurlockJanuary 4, 2019 No Comments

While unmistakably Born of Osiris and very consistent with the band’s established sound, The Simulation feels energetic and unburdened by the act’s intimidating legacy.

How should a band follow-up a landmark record? Should they move in a completely different direction from the album to avoid comparison? Or should they try to recapture the magic? Born of Osiris have been trying to answer that question since the release of their benchmark progressive deathcore record, 2011’s The Discovery. 2013’s Tomorrow We Die ∆live and 2015’s Soul Sphere seemed to try to follow in the direction discovered on the aforementioned record – polyrhythmic chugs, dizzying sweep arpeggios, and synth-driven hooks. Now, with 2019’s The Simulation, we have to ask: Will this record continue to be dwarfed by the shadow of records past, or move somewhere new?

The answer seems to lie in the aftermath of 2017’s The Eternal Reign (a re-recording of BOO‘s debut EP, 2008’s The New Reign). The Simulation, even before you press play, bares a striking similarity to their debut. The Simulation is the shortest Born of Osiris record since The New Reign, at eight tracks and twenty-six minutes. But what about the music within?

Just like its runtime, the music on The Simulation is comparatively streamlined. Opening track “The Accursed” sets the tone for the record effectively. Where the signature synths, scream-sung hooks from keyboardist/vocalist Joe Buras, and syncopated chugs remain, guitarist Lee McKinney generally eschews the over-the-top guitar pyrotechnics that became a staple of post-The Discovery BOO. Instead, he mostly focuses more on the angular riffs and chugs that characterized the band’s early catalog, but inserts some tasteful leads later in the album.

However, this is not say The Simulation is The New Reign 2.0. The track “Disconnectome” pulls in a new, welcome, and surprising symphonic black metal influence that fits nicely in the band’s established electronic, cinematic sound. And the band’s more recent fascination with synth-heavy and pseudo-symphonic songwriting remains, especially in the middle third of the record.

“Silence the Echo”, originally released earlier in 2018, fits in the back half of the record with a hooky chorus and the heavily edited, downtuned guitars you’ve heard on much of the band’s recent output. However, while the previous track is quite predictable, “One Without The Other” is an enjoyably fractured end to the album – at parts melo-death inspired and orchestral, and at others brimming with intriguing riffing and atmospheric keys.

So is The Simulation another step forward in the shadow of The Discovery? An attempted sequel to The New Reign? Thankfully, the answer to both questions is ‘No’. While unmistakably Born of Osiris and very consistent with the band’s established sound, The Simulation feels energetic and unburdened by the act’s history. You will hear the band’s signature and, at times cliched, sound all over the record, but delivered with a vigor that feels genuine. Further, the band’s choice to reign in the length of the record gives each song a little more impact. The record’s pacing, interpolation of some new influences and shift away from some of the band’s more overused elements make room for the strongest parts of the band’s songwriting.