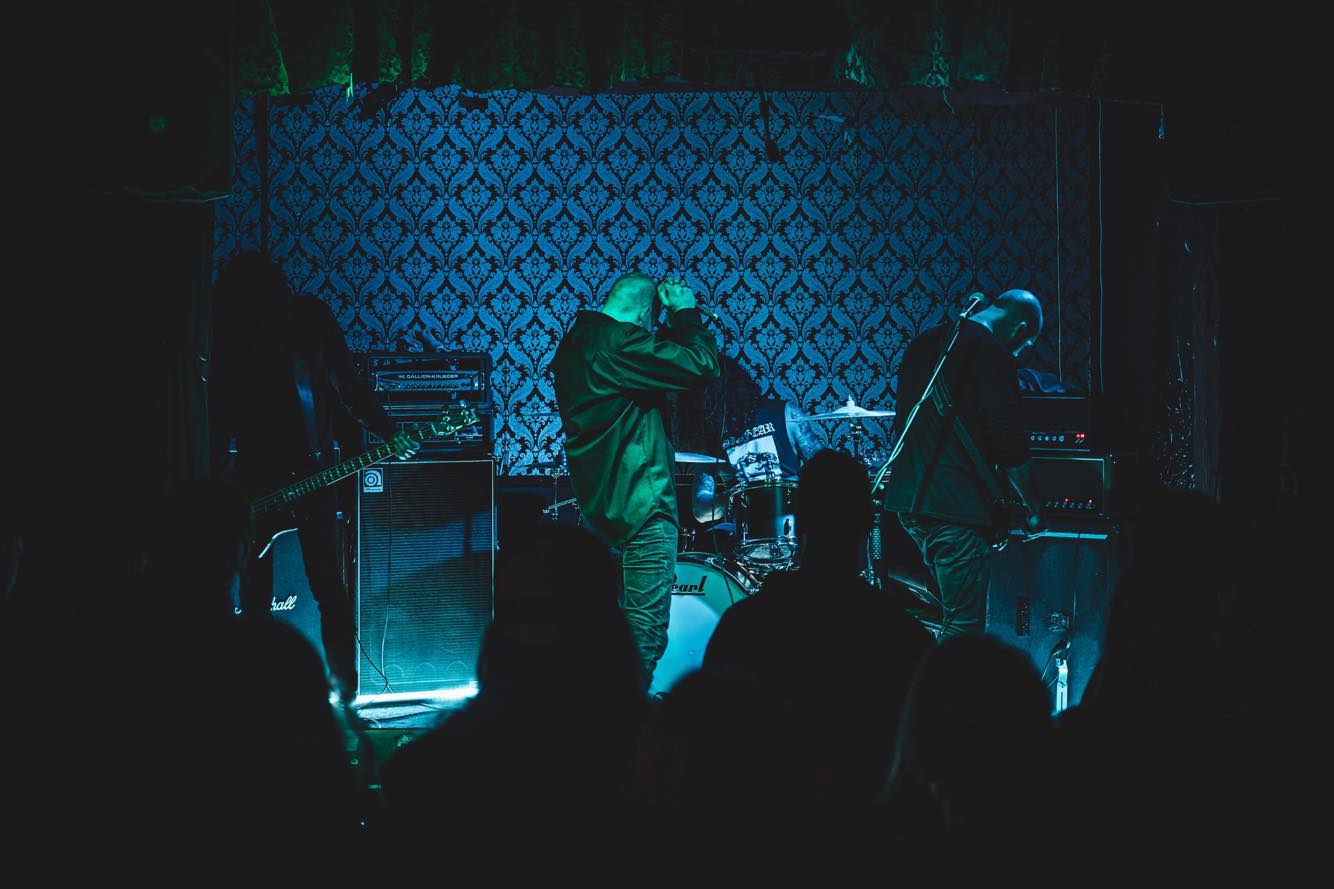 By David RodriguezSeptember 11, 2020 No Comments

SUNDR build an immeasurable soundscape just to let you drown in it. Solar Ships is post-metal at its most evocative, inward, and claustrophobic

Imagine an uncomfortable scenario for me: you’re all alone, adrift on a small vessel in space with only yourself to speak to. No other beings, no cheeky advanced AI to banter with, just you and a certain, consuming loneliness. You’ve forgotten what your purpose was, where you were going, and what you were doing – it’s all vapor in the ether by now. You look out the view ports of your ship often when the gunmetal walls grate your eyes, imagining the essence of people long gone adrift with you, floating in the black, star-pocked sea of space in search for a home to eternally rest. You will never commune with them until you pass, so you await death for to free you from your airlocked prison, or for another vessel to come within hailing distance to be saved before your mental acuity melts away from you for good.

If you got at least halfway through that without triggering any anxiety (and apologies if it did), then you kind of have the groundwork for what SUNDR sounds like. SUNDR are an Australian four-piece that I only heard of with their new album Solar Ships, aside from my colleague Eeli writing a great article on them for our Weekly Featured Artist column. ‘Massive!‘ said our PR manager Inter of the album. Well, I love massive and I love post-metal, so I dove in, not knowing that I was leaping into something without an end, nowhere to gracefully plant my feet again.

I think these days, we’ve been afforded a lot of music that may play to emotions and feelings of hope – even while addressing the tepid, depressing nature of things nowadays – but one thing that makes Solar Ships interesting is that it seems to lean into those darker themes without any obligation for resolution or comforting, unless you’re a ‘misery loves company’ type. It really broods and marinates in the deflated, downtrodden failure that this year has been, using a deeply yawning and fathomless sonic sound to explore themes of mental illness, loneliness, and isolation – at least that’s what I gather myself.

Only four tracks, but still a sizable 42 minutes total, Solar Ships is sparsely written. If it overbears with anything, it’s absence, but it’s still not accurate to call it minimalist. After all, this is post-metal, an indeed massive genre that aims to use its weight to press on your head and chest, to evoke specific types of dread that pull apart human consciousness, existence, or the psyche. Abyssal philosophy if you will, and SUNDR appear to have terminal degrees in its execution.

Pointing to any one song isn’t really how it works with an album like this as it begs to be consumed in one aching go, suffice it to say each track (or, as they seem to thematically function, fissures of sanity) is unique. “Inherit” plods along in its own way, guitar riffs echoing with repetition throughout derelict halls of our metaphorical stranded ship. “Younger Dryas” has minor chords that would split the heartiest of space suits, not to mention tremor-inducing bass at the end that nears catchy were it not for the vantablack mood flanking on all sides. “I’ve Forgotten How To Be Alone”, the most affecting of titles, contains the final lyrics helplessly shrieked out:

‘Hold – sit with it
If I can meditate to the grinding of teeth
Drained of all colour, the walls askew
Pacing, I’ve forgotten how to be alone’ 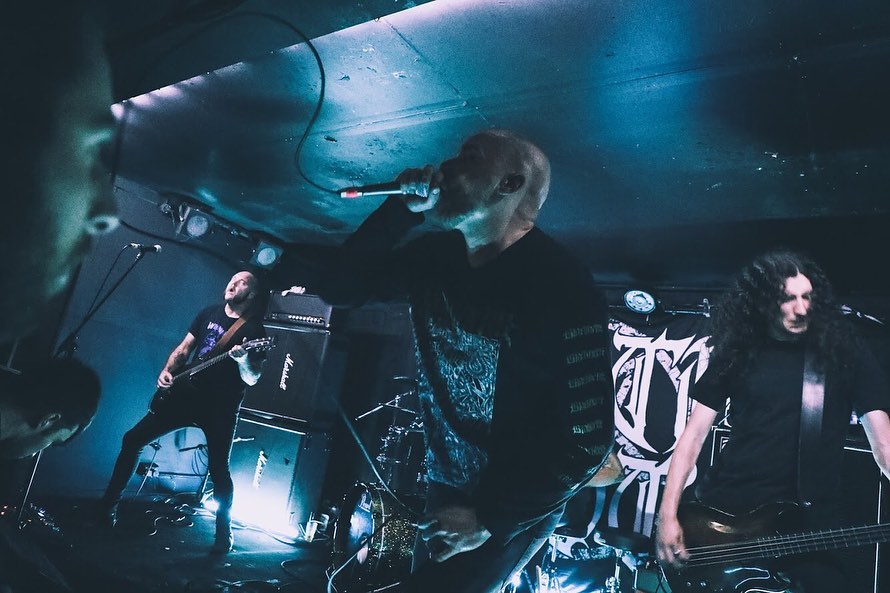 I love metal music that opts to prioritize emotional heaviness over instrumental heaviness. While SUNDR clearly have some heft in their performance, it’s the command of atmosphere – almost an instrument itself – that overtakes all, including the listener. Solar Ships buries you. It pins you against the wall while all light leaves your field of vision, not knowing whether it’s from loss of consciousness or the absorption of a black hole. Either one is welcomed so long as you find peace in a solitude that breaks anyone it visits. You could hardly call this music fun, but it is stirring and powerful; pensive in its tone, uncaring with its lack of soothing or mitigation to the thoughts it explores. We are so very alone at times, and it’s important for us to try to cope with that before we are swallowed whole by it.

I’ve found many flecks of hope in music released this year, but I appreciate how SUNDR wallowed in the reality of the situation, not eschewing the problems that plague us now more than ever, and will continue to. Sometimes, I don’t want hope; sometimes, I want to feel the crushing inevitability of loss, monotony, loneliness, even death. I need to remember the stakes to keep me grounded. Solar Ships does this in its own consuming way, a way I haven’t really enjoyed much this year through music. It’s likely a trip that won’t help you if you’re already down regarding these subjects, so tread lightly with your own mental health in mind, but be sure to take a doomed venture with SUNDR when you’re able. It’s worth every harrowing moment.