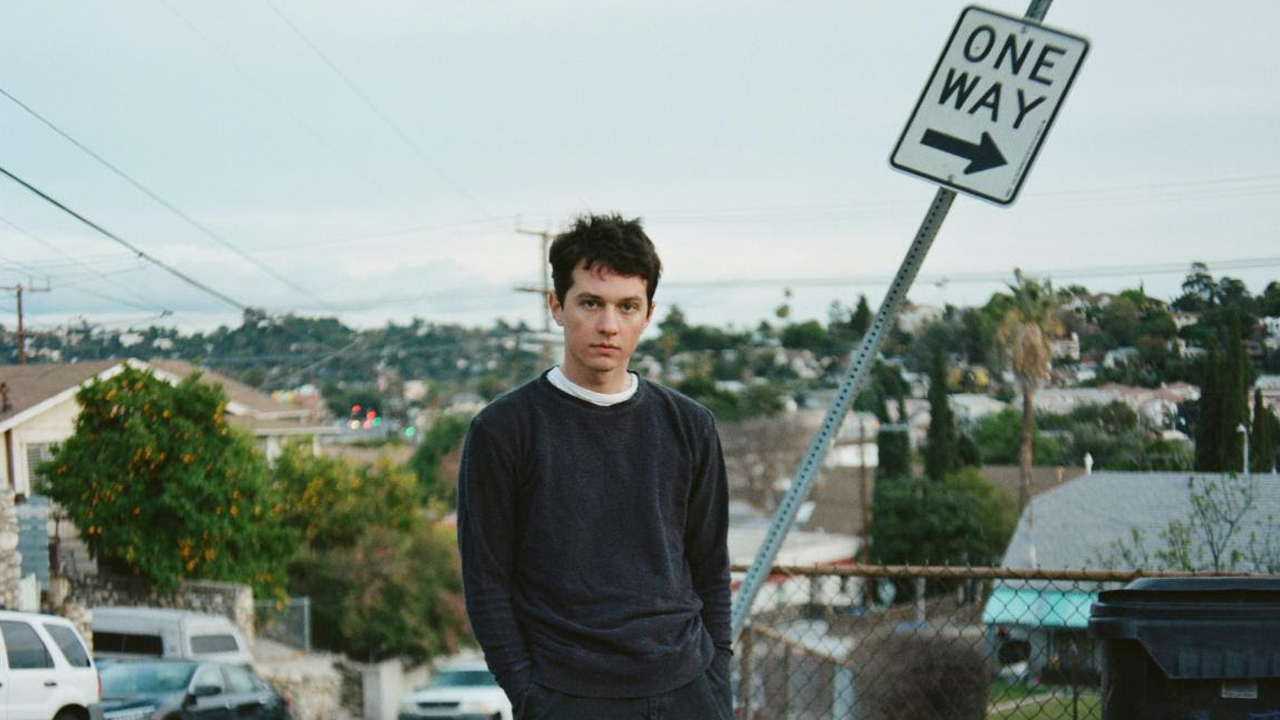 By Carlos Vélez-CancelJune 19, 2021 No Comments

Storefront Church‘s As We Pass is a proper descent towards melancholic euphoria in the form of riveting rock slow-burners, making it one of this year’s strongest debuts to date.

Let me first preface this review with a shoutout to Sargent House, who has become one of my favorite record labels in recent years. With their commendable work ethic and a stellar roster – from established names such as Deafheaven and Chelsea Wolfe, to beloved underdogs like TTNG and Brutus – I honestly don’t see them waning anytime soon. This last sentiment was confirmed while browsing through my YouTube subscription feed a couple of weeks ago, where their channel had uploaded a video of Storefront Church with a song titled “After the Alphabet”, which seemed to be a promotional single for an upcoming album. With such an artist name (and an album artwork that I absolutely vibed with), curiosity took the best of me.

With the swiftness of an impassioned commenter on a Metal Injection Facebook post about non-metal-related news, I decided to check out the entirety of the record after listening to the song and, friends, please keep this artist under your radar. As We Pass is an auditory voyage to the apocalyptic, accentuated with haunting passages and a stirring performance, making this full-length debut one of the finest of this year.

Storefront Church is the moniker of Lukas Frank, a Los Angeles multi-instrumentalist who has previously collaborated with the likes of Phoebe Bridgers and Portugal. The Man, and, judging by this album, is eager to subject any passerby into his clutches with this album, because damn does it get your attention. There is an air of nihilism that permeates throughout that is instantly captivating, interweaving with a brooding melancholy that I can only compare as a cross between Giles Corey and GY!BE.

As We Pass is not at all a project rehashed from other influences, however. Coupling with a seamless blend of slowcore, alternative rock, and Pink Floyd-esque walls of sound, Storefront Church delivers music that manages to stand on its own without trouble. The aforementioned “After the Alphabet” – which also acts as the album’s opener – showcases this effortlessness within just seconds into it, with Frank’s harrowing vocals giving way to a moving performance about the aging and the temporality of time. The production is pristine but still leaves a snap or edge to it that makes it the more exciting, a quality present in the rest of the album.

Interestingly, the general perspective on the themes explored in As We Pass is not exactly of fear or regret. There is a contemplative and even an accepting nature to the cadence in the vocals and the choice of melodies implemented throughout the album, at times being borderline ironic or self-aware, I’d dare say. This life goes on attitude to misfortunes is reflected on the mundanity traced in the shoegaze-tinged “Asphalt Dog”, or the ’70s-influenced ballad “Us Against Us”, where the music is juxtaposed with lyrics detailing an apparent entanglement with an unescapable conflict. I love it because Storefront Church does not make these instances seem tacky whatsoever; it’s succinctly interwoven with the music to the point of holding substance and adding value to the overall listening experience.

Frank also masters the art of nuance. There is not a single moment on this album that feels wasted nor unnecessary, bringing forth songwriting that fluctuates between being subtle and demonstrating sheer power. Every note simply falls into place and cradles you into a pleasant lull, never minding the lyrical topics at hand. Songs like “Total Stranger” and “Smile-Shaped Scar” are examples of this aforementioned knack for songwriting, laying out sounds that, although are certainly familiar, regardless feel fresh and timeless. Take also for instance the feel-good moment of the album “The Beach”, where its stripped-back demeanor does not dwindle the nostalgic emotions conveyed from beginning to end.

One thing I found curious is the imagery of highways alluded throughout As We Pass, and I think that captures the overall experience of listening to this album pretty well. This is music for contemplation whilst looking outside the window on a freeway, about how you’re on a standstill while life flashes right before your eyes, ultimately becoming a concentrated blur. It is at that exact moment where you begin to ponder on the instantaneity of time and on changes you would have done in the past. And yet, you find yourself accepting your inability to do so, finding a strange solace in it, and instead opt to hold onto what you’ve gone through, what you have, and what’s in store for you – no questions asked. Indeed, Storefront Church delivers a mighty strong debut here, and it is certainly worth your attention.