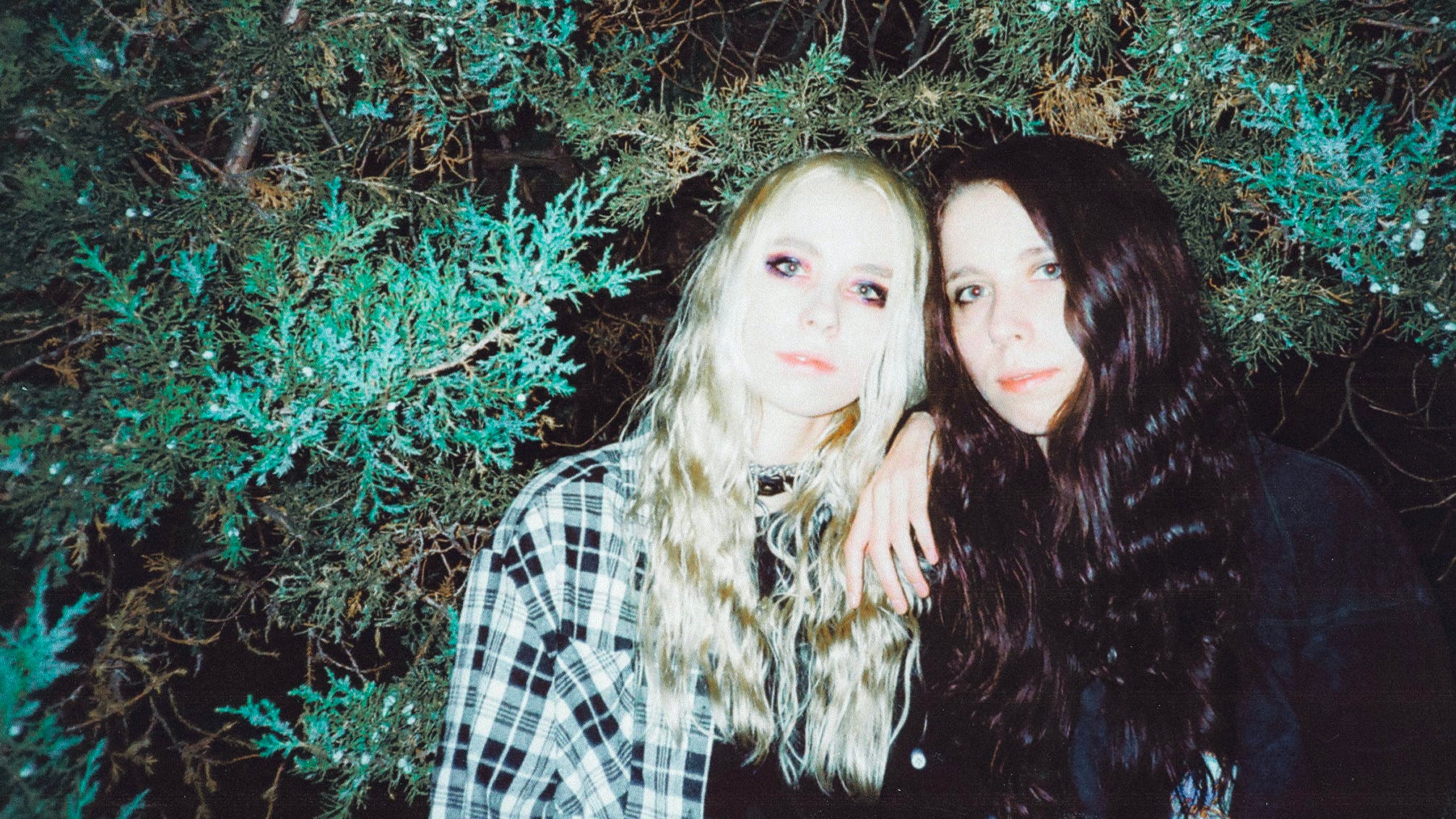 Softcult – “Year Of The Snake”

By Dominik BöhmerFebruary 10, 2022 No Comments

You want vibes? Softcult got them, immaculate ones at that. Just don’t expect this snake not to bite every once in a while.

Softcult is the project of twin siblings Mercedes (guitars, lead vocals) and Phoenix Arn-Horn (drums, backing vocals, production), who previously rose to moderate recognition with their band Courage My Love. Formed after a barrage of misogynistic comments, this two-piece set-up sees them exploring a heavier, but also dreamier palette while taking an open stance on various social issues. Their mixture of alternative rock/metal, indie pop, and shoegaze has only grown more potent with each passing single and EP, and that’s how we arrived at today’s object of scrutiny: Year Of The Snake.

This snake comes biting straight out the gate: “BWBB“ is easily the most vitriolic track of the bunch, and for good reason. Its title an acronym for ‘boys will be boys’, a phrase often flippantly uttered in the face of male misbehavior to brush off its far-reaching effects and absolve its perpetrators of any real consequences and accountability, the song sets its urgent message against cutting riffs and biting piano stabs. ‘Boys will be boys but these boys are men’, sings Mercedes, pointing out that no, these aren’t some fictional innocent boys thoughtlessly causing mischief – these are grown-ass men who should know better than to (sexually) abuse the women in their lives. Boys will only be boys if their toxic behavior continues to go unchecked, so let’s finally make them face up to their own actions instead of always victim-blaming those already traumatized.

Whether they tackle social topics or take a more introspective route, though, there’s already a certain sound starting to crystallize as their own unique Softcult identity. You can hear glimpses of softer Deftones material, grungy shoegaze in the vein of Nothing, gothic pop melodies that wouldn’t sound out of place on a Pale Waves record, and even some straight-up pop punk elements, not to mention the siblings’ gorgeous vocal harmonies. At first glance, this mixture might not sound all that original; how these elements are presented next to each other completely bears their own handwriting, though. In that way, their self-proclaimed ‘music for mall goths’ label both fits and undersells their aesthetic a little. Yes, that certain floaty sense of teenage angst, drama, and romanticism is undeniably embedded into their musical DNA, but they usually go deeper than that, both musically and lyrically.

My personal favorite on Year Of The Snake would be “Perfect Blue”. Its main riff is swirling and melodious, but also packs enough of a punch to satisfy shoegazers and metal folks alike. The chorus is equally addictive, offering delightful harmonies and catchy delivery in a mixture that will embed itself in your brain before you know it. This song alone would be worth looking into this EP for, honestly, although that would imply a slight against the others, which are similarly fantastic across the board. “Gaslight”, for example, dials down the heaviness to allow for an even more intoxicating experience, drowning your senses in warmth and reverb.

Witnessing the interplay between these two siblings this early into this new project (it was formed not even a whole year ago) is astounding. Together, they’re honing in on a clearly defined but beautifully hazy aesthetic that checks many of my personal marks of what a great band should deliver. To think that they’re only on their second EP as Softcult so far! If you’re looking for a record to vibe with, look no further – the vibes on Year Of The Snake are immaculate. If you want more depth than that, the Arn-Horns have you covered as well with their stellar songwriting and sharp lyricism. Either way you want to look at it, this is a very promising release from a young and aspiring duo.