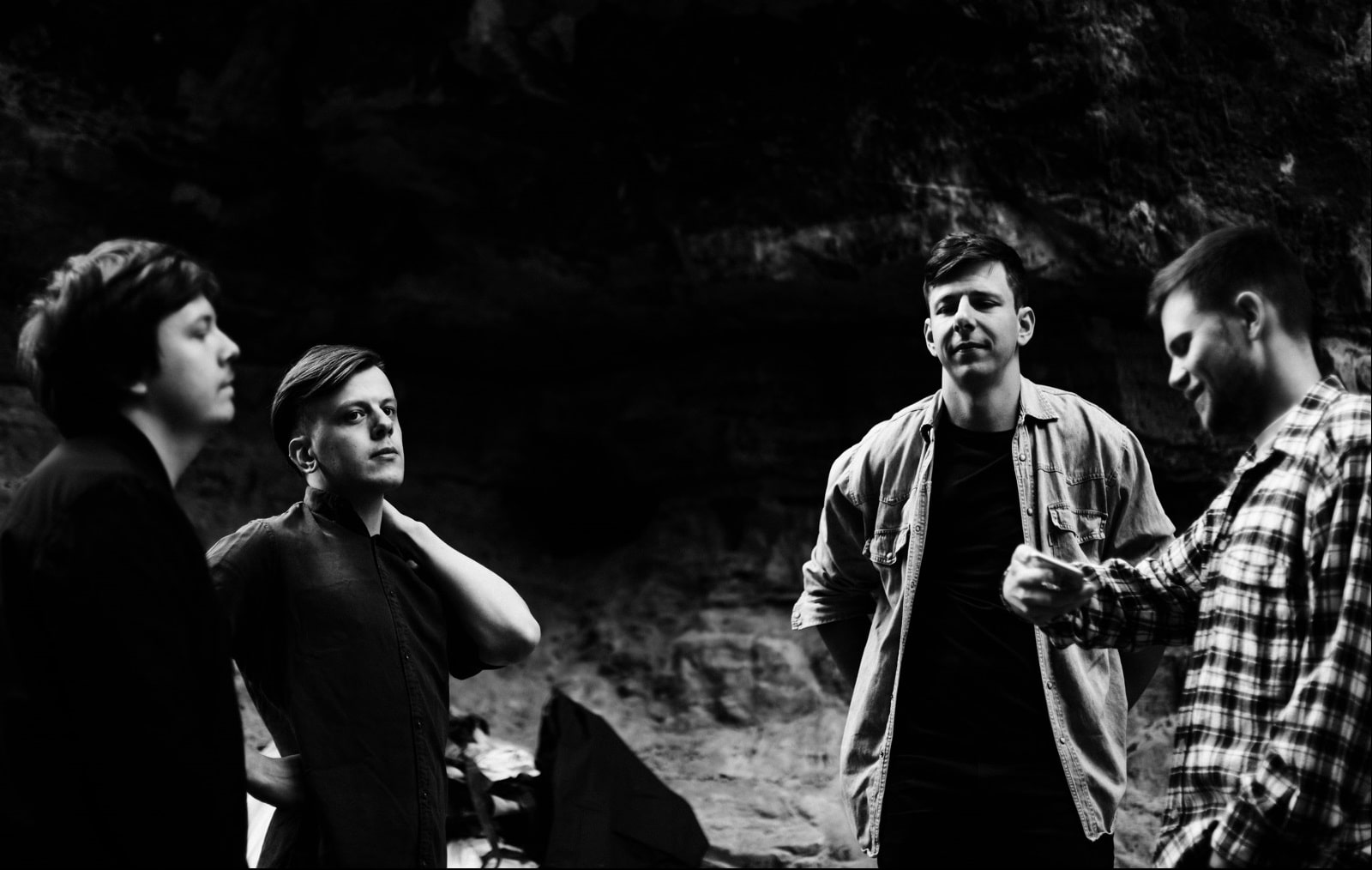 Show Me a Dinosaur – “Plantgazer”

By Billie HeltonDecember 24, 2020 No Comments

Show Me a Dinosaur put out one of the best blackgaze albums of the year and really solidify themselves in the genre with Plantgazer.

Show Me a Dinosaur is a pretty silly name for a band, and is one of those that I may be skeptical to click on, depending on my mood. Slap an album name like Plantgazer on it, and it’s admittedly something I would probably gloss over on most days. On a friend’s recommendation, I decided to put that personal bias aside and give this record a spin. I was feeling pretty silly for judging a book by its cover on this one, and I have no shame in admitting I was wrong.

Arguably bad names aside, the music on Plantgazer is stellar from the jump, as “Sunflower” kicks off with hazy, upbeat chords and the dissonant, shrill vocals evocative of most blackgaze bands. If you are a fan of the genre, it’s almost guaranteed to scratch an immediate itch. I’ll come right out and say it – I don’t think 2020 has had many standout offerings of blackgaze aside from this and Olhava‘s Ladoga from much earlier in the year. There has been great black metal, just not much in this particular vein. The languishing, albeit beautiful, dichotomy of blackgaze is something that has had its hooks in me for years, and I don’t think there is much that parallels that balance like it does. Show Me a Dinosaur hit the nail on the head with that pairing. Touching once more on “Sunflower”, the last minute of the song has one of my favorite guitar riffs of the year: the way it picks up intensity with just a quickening of the tempo is magical.

The name for this album actually does make a lot more sense after reading about the creation of the record. Plantgazer is an album created from isolation in beauty: ‘What’s left to a someone locked down alone with their thoughts on a warm sunny day.
Just gazing at house plants day in day out and trying to figure out answers to the many questions this new world has given rise to‘. The duality of pure, abrasive emotion and soaring, hopeful instrumentation is really evocative of the way that feels. Being locked down and isolated yet safe, with nothing to really do but watch the plants grow and days go by. There is a beautiful sadness I think most of us felt in the beginning months of the year. Some of us may even still be feeling it. Plantgazer is a sonic experience of how that can feel, and it is powerful.

“Red River” is one of my favorite songs of the entire year. When speaking of power, the ever-building energy of this track is palpable. It’s exciting listening to the slowly quickening pace as more layers are subtly brought in and the intensity builds up. Just after four and a half minutes, there is a long drum fill that goes into a blast beat I absolutely love. This part continues on for a couple of minutes before evolving into arguably the best moment of the album, with thundering double bass over a gorgeous riff. The same drum fill that took you into the blast beat re-emerges and brings a sudden end to the madness, calming into an atmospheric passage. The whole segment is just absolutely stellar, as is the whole track.

Plantgazer is pretty much everything blackgaze should be. It’s an exceptional album that was a quick favorite of mine in 2020. It’s rife with energetic and catchy moments that evoke both melancholy and joy in equal parts. The atmosphere is lush with ringing notes and tons of distortion, and each track stays fresh and consistent. I don’t know what more you could want from the genre, and Show Me a Dinosaur definitely solidify themselves as heavy hitters in the genre for me with this one.