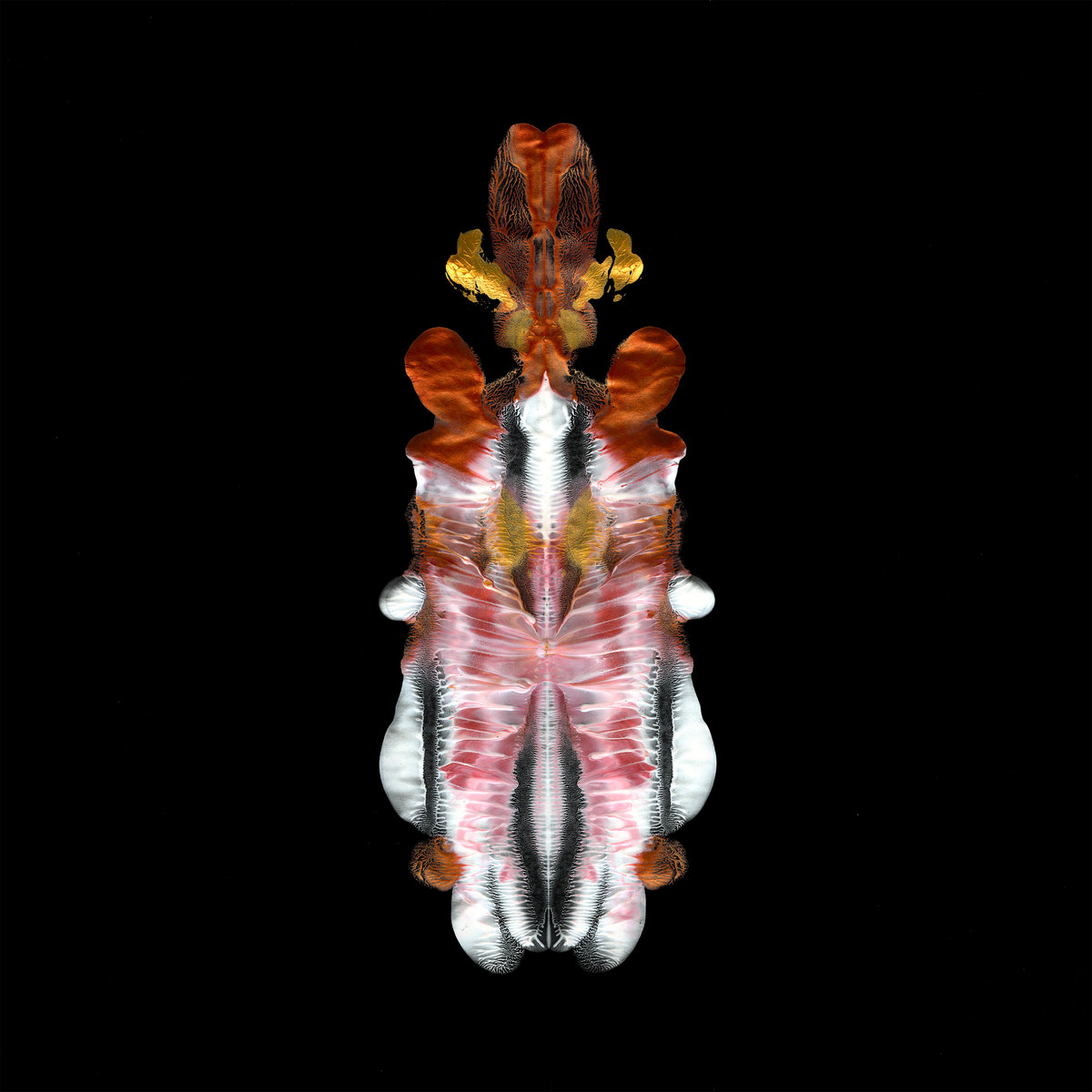 Scraps of Tape – “The Will To Burn”

By Dominik BöhmerMarch 1, 2018 No Comments

The Will To Burn takes its sweet time opening up to the listener, but once you’re familiar with its peculiarities, it will reveal a splendorous world of sounds and themes.

There are many little things of beauty to be found in this world. A flower that hasn’t bloomed in a long time showing its colorful blossom once again, for example, or the way the drink in your glass starts to shimmer when it catches the sunlight. Or maybe, to keep with the sujet of this review, the warmly enveloping fuzz of a shoegaze-style guitar. The Will To Burn, the latest offering by Swedish experimental indie/post-rock outfit Scraps of Tape delivers just that, but I would do the band and album injustice if I were to reduce them to that one element only.

‘Everything breaks under enough weight‘

Fuzzed-out, weighty riffing, raw and emotional vocals, and the occasional background keyboard touches: opener “The Horologer” has a few of the trademarks the album has in store down from the very beginning. The drums also sound rather upfront, as does the crunchy, at times rumbling bass; all elements of the Scraps of Tape sound puzzle are on the table at all times, easily discernible. This musical transparency is reflected in the song’s structure as well, seeing that it has soft, ambient sections standing next to heavy moments, and instrumental parts contrasting the emotive delivery of vocalist Marcus Nilsson. “The Horologer” covers quite some ground within the band’s sound, but if you think you’ve heard it all after this one song, you’re sorely mistaken. There are many surprises awaiting you still.

The 6:18-long “Negative Architect”, opening with a soft keyboard and vocals, is one of those. In the nature of a post-rock song, it builds up gradually, adding distant drums and clean guitars as it trudges along, originally only picking up momentum after each repetition of the recurring phrase ‘Everything breaks under enough weight’. Tremolo-picked guitars add a certain urgency to the track, and the keyboard eventually becomes one of the main focal points, deliberately sprinkling in its notes. At the 3:11-minute mark, we are treated to a first glimpse of cathartic heaviness in the form of a hefty bass rumble. The true highlight, though, is the song’s melodic and admittedly very catchy ending. I won’t spoil it for you, just promise me to go listen to it for yourselves, alright?

‘I’ll be your will to burn, always‘

‘I’ll be your will to burn’, sings vocalist Marcus Nilsson in “Negative Architect”, but what exactly is this will to burn he addresses, and which graces Scraps of Tape’s new album’s title? Given the more timid, introspective nature of the band’s music, I would surmise that it’s not about some form of destructive tendency, or the wish to harmfully inflict negativity upon others. Instead, I wonder if it might be about the willingness to abandon oneself for their art, to metaphorically burn down in order to become the nourishing cinder for the flame of creative accomplishment. There could be many different interpretations of the album’s title, so maybe I’m reading too much into it, but it’s an interesting scenario nonetheless.

“Experiments in Shame” is the longest song on The Will To Burn, and plays out mostly instrumentally. A surprisingly heavy and dynamic section follows a short introduction; in turn, it is superseded by an ambient moment of reprieve with shimmery guitars. Over its ten-minute runtime, the song oscillates between those extremes, while not neglecting to cover some middle ground as well. Around seven minutes in, we finally get some vocals, and they blend in nicely with the atmosphere set up by the preceding musical explorations.

I’d like to mention one last song before letting you off the hook; ironically, it’s also the last song on the album. “Superimposition” is defined by a choppy main riff in its beginning, and subsequently builds up into the most classically ‘shoegaze’ moment on The Will To Burn. The ethereal guitars and groovy drumming are accentuated by what sounds like a marimba (a woefully underappreciated instrument in my books), gradually fading into a decidedly laid-back ending of the album.

A few words of sagely advice: take your time with The Will To Burn. It’s not a record that will reveal itself to you on the first playthrough; in fact, I struggled to connect to it after one listen. What you want to do here is give it time and attention to try and take in every last detail. Then you will see that there is much more to it than might meet the ear the first time around. Scraps of Tape are extending their hand to you, offering an intense and immersive experience. The question is, will you take the offer?