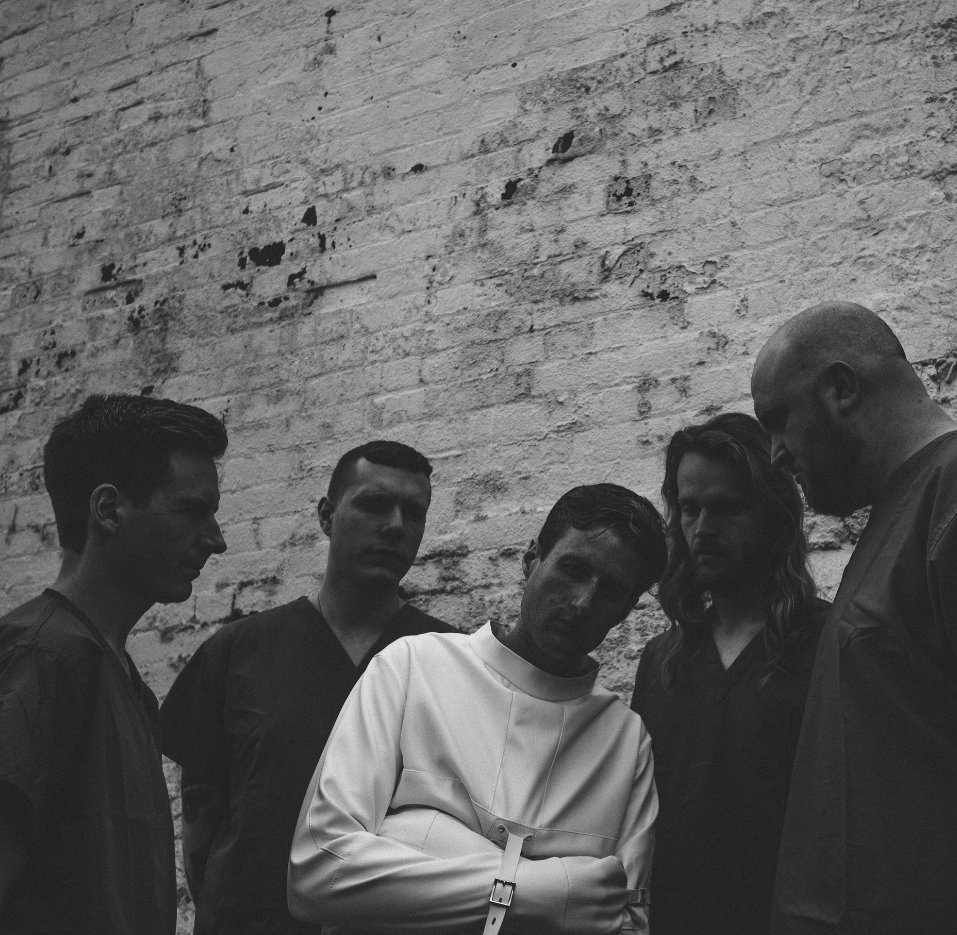 Renounced – “Beauty Is A Destructive Angel”

By Robert MiklosOctober 17, 2019 No Comments

Beauty Is A Destructive Angel is basically everything you’d want a metalcore album to be. It manages to adhere to a classic sound while not being cliché and it slaps big time.

Renounced are a metalcore band from London, UK. With the release of their latest record they are now on the Holy Roar Records roster. Beauty Is A Destructive Angel is their third release and easily their best so far. Alright, so much like the album, without any further ado let’s delve into it. Beauty Is A Destructive Angel is a solid piece of work, it holds back nothing and it doesn’t hold any ballast within. While the album isn’t groundbreaking in any particular way it still delivers well over what most would expect from a metalcore album.

The album is quite consistent – it has a pretty even delivery with a fair amount of melodic moments. The more easy going parts don’t lead the action astray whatsoever, instead they create some very tasteful contrast. “Calculated Risk” is a great example of a song that creates this balance. These parts also offer just enough diversity so as not to consider that its consistency is ultimately its downfall. I know I just said that the delivery is even, but I just want to clarify that I mean that the pummeling riffs and grooves don’t ease up, they’re either at their base level or at their maximum, a.k.a. in the midst of a breakdown.

“In A Years Turning”, “Saltation”, and “Calloused” are probably the best songs to name to reflect the true mettle of this album. The riffs bang as hard as a pile driver and the breakdowns are heavier than a dying star. Yeah, ok, I may be exaggerating a little but you get the point: it’s nice, groovy and heavy. It’s obvious that we’re not looking at an album that reinvents metalcore. It is also obvious that in spite of the strong late 00s metalcore influences this isn’t a revival album either. Beauty Is A Destructive Angel treads a fine line between the past and the present. It successfully takes tried and tested tropes and breathes fresh life into them.

To be honest, I couldn’t give a clear example to reinforce that statement, but it’s something that simply transpires in the vibes that ebb around the record. I’m not sure how exactly do you make old things sound new, but it works like a charm so who am I to question that? I would also like to note that the way some of the clean, melodic parts cut through the angry riffage and even how some of the dissonant leads are woven on top of everything, hearken somewhat to Controller-era Misery Signals. If Holy Roar wasn’t a selling point, I’m sure this is.

Are you tired of reading some hyped up description of a metalcore album only to find the tunes drab? Do you feel like the ninety-ninth lap around one of your favorite metalcore albums just won’t quell your hunger for some nasty, pounding things because you want something new? Well, Beauty Is A Destructive Angel is here to solve all these conundrums and then some. Renounced hit hard and hit home as well. I rest my case, I’ll let the songs do the rest.