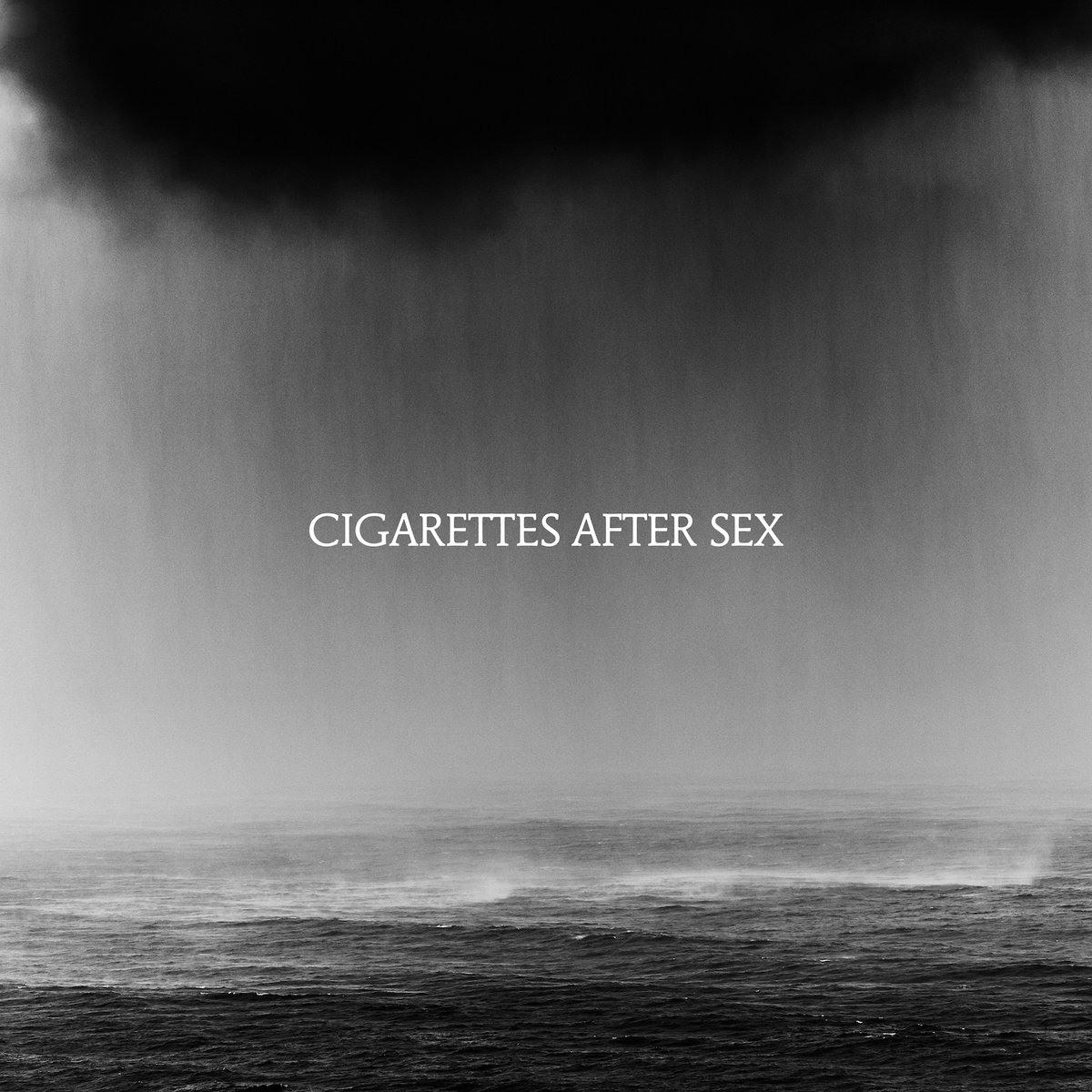 By Dominik BöhmerOctober 18, 2019 No Comments

No change doesn’t always mean no progress – even without making significant changes to their approach, Cigarettes After Sex delivered another uniquely satisfying record with Cry.

Never change a running system. There has been much speculation as to the possible changes Cigarettes After Sex might make to their sound with the release of their sophomore album Cry – I too have caught myself indulging in such fantasizing from time to time. Maybe they would add some bluesy guitar licks here and there, I imagined, or perhaps even a lights spritz of sultry lounge jazz to enhance the lavish, sensual nature of their music. Upon listening to Cry, however, I had to realize that none of my daydreams have made it into reality.

Indeed, at its core, their whole deal hasn’t changed all that much since 2017. The compositions still rest on the same minimalistic rhythm section as before; they haven’t become any more stylistically diverse, either. The tripping guitars still sound like honey dripping off alabaster skin, and Greg Gonzalez still breathes his lyrics into our ears with the same self-assured lasciviousness that enchanted us on the band’s self-titled début. Business as usual, I was initially tempted to conclude, quite bitterly so. And yet, after listening to it multiple times, I’m convinced that the resounding reaction to Cry will be: doesn’t matter, had Cigarettes After Sex.

‘I feel I’m falling in love with all my heart‘

As the album’s opener, “Don’t Let Me Go” is all the proof you need that we’re treading nothing but familiar territory here. Bass drum, snare, and tambourine carry the extensive soundscapes created by keyboards, guitars, and the beautifully androgynous vocal delivery. “Kiss It Off Me” surprises with an almost four-to-the-floor drum beat; in the song’s lyrics, Gonzalez once again proves his talent at weaving both mundane observations and sardonic asides into his intimate, lovelorn musings. Meanwhile, third song and lead single “Heavenly” is of the same calibre as past hits like “Nothing’s Gonna Hurt You Baby” and “Apocalypse” – all of them are instant classics of the CAS canon that took the band’s formula to undeniable heights. That chorus is simply to die for.

Now that the music has set the mood, allow me to tie things back into the album’s cover artwork, because it’s basically a visual key to Cry’s core musical aesthetic. Dramatic, mysterious, and strangely calming at once, the black and white image of rainfall over the sea even draws reference to the lyrics to “You’re The Only Good Thing In My Life”: ‘You make me think of/storms on the beaches’. It’s the ideal scenery to imagine for you and your special someone to see while looking out the window, wrapped in a knit blanket together and sharing a bottle of red wine.

Title track “Cry” and “Falling In Love”, both placed back to back towards the end of the record, have an interesting lyrical dynamic going on between them. Both rank among the most candid pieces Gonzalez ever penned, and reveal two very different sides to his love life, albeit swathed in the same sumptuous, dreamy musical guise. Where the former discusses his notorious infidelity and his own dissatisfaction over it, the latter is a stunningly sincere declaration of affection for whoever he addresses in the lyrics. While they’re both obviously cut from the same cloth, musically speaking, the thematic tension that arises between the two songs makes this well-placed couplet one of the best moments on Cry.

This is still a band where you’re either completely infatuated with their sound and aesthetic or you’re left on the sidelines, scratching your head and wondering what the appeal behind it all is supposed to be. Truth is that if after listening to Cigarettes After Sex you aren’t at least a little in love with Mr. Gonzalez, the music has failed to leave its desired impact on you. Despite the apparent lack of artistic evolution, Cry is as close to capturing that same perfect spark the band ignited on their début. And to be honest, that’s all it really took for them to deliver another fantastic album. Please don’t ever change, Cigarettes After Sex. In exchange, I’m giving you all my, giving you all my, giving you all my love.