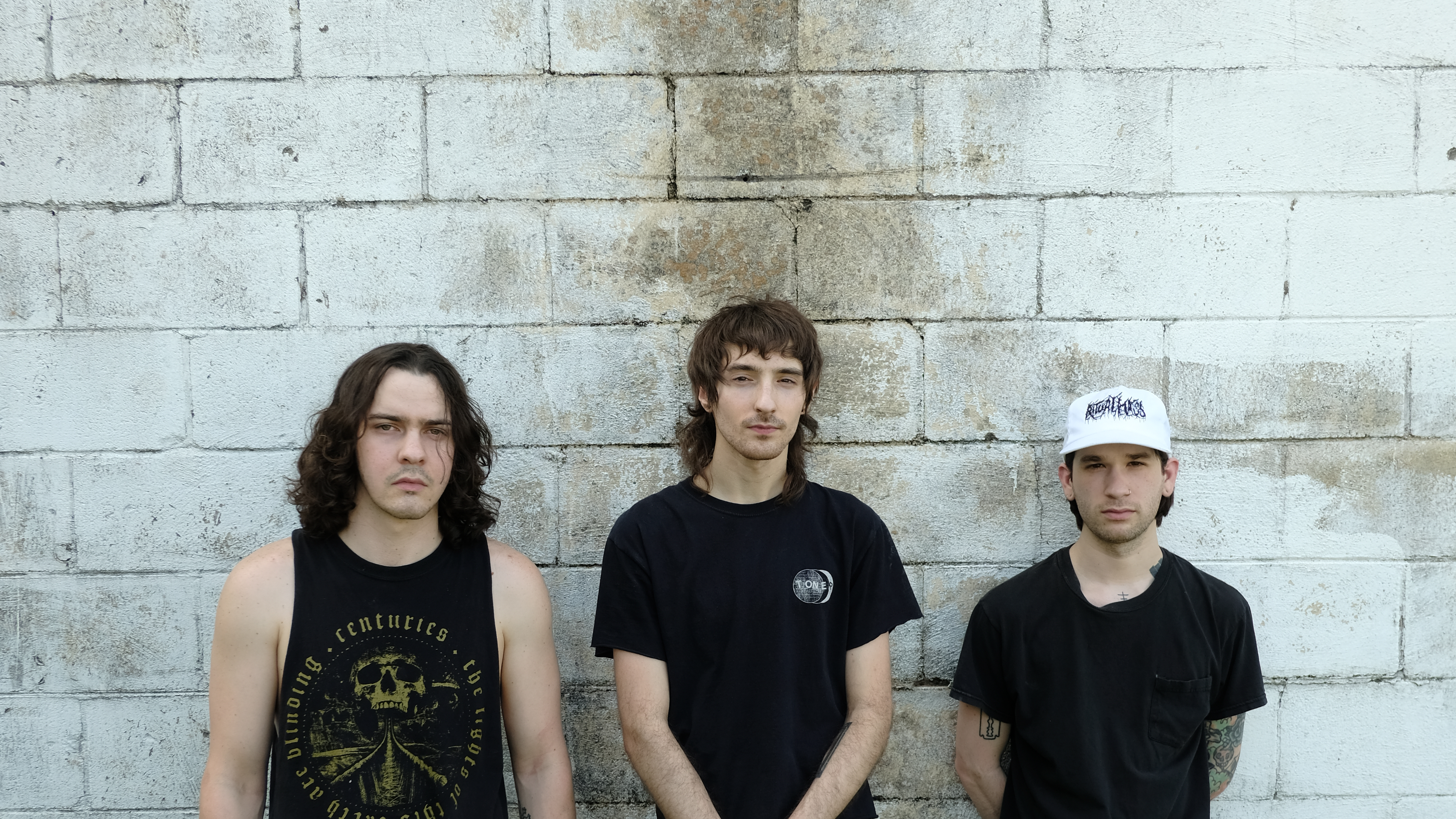 By Vidur PaliwalJanuary 26, 2021 No Comments

portrayal of guilt return with a message of the current times in their blackened hardcore sophomore album, We Are Always Alone.

Following my move to a new country at the start of the year, I checked into a long-stay hotel. Locking myself in the small room due to the mandatory self-isolation required due to the virus that we all know about, I decide to pick up a promo from the Everything Is Noise basket to pass this time. Ten days later, stepping into the open for the first time in 2021 and after multiple spins of portrayal of guilt‘s sophomore album, I can say with confidence, We Are Always Alone.

Based in Austin, Texas, the trio in portrayal of guilt first caught my attention in 2018 with their solid debut Let Pain Be Your Guide. But it was not until I saw them live in 2019 (opening for Deafheaven and Touché Amoré‘s co-headlining tour of Europe) that I was blown away by their unique take on the hardcore sound. Playing a mix of traditional hardcore and metalcore but with even higher intensity, making portrayal of guilt‘s music violent and terrifying. Fast forward to the present, and with their sophomore record, the band has built on their unique formula by adding a heavy dose of industrial electronica and black metal influences. The 28+ minutes runtime of We Are Always Alone is a minefield of violent bursts of energy, with introspective post-hardcore segments in between.

From the moment one hits play, the listener is hit with everything at once in “The Second Coming.” From the raging Oathbreaker style assault to sudden transition to a Touché Amoré-esque vocal exclamation to an industrial closer that would not be out of place on a Street Sects album, the track unsettles the listener with all of it smashed together in under two minutes. Furthermore, portrayal of guilt showcase that they are no longer just a one-trick pony playing short and jagged tracks, but have also honed their songwriting skills for longer and more cohesive sounding songs. “Masochistic Oath” is a sublime mix of pummeling hardcore and some classic black metal, with a heartwarming sludgy drone foundation. To paint a picture of it, I would ask one to imagine Pyrrhon, but rather than death metal elements, replacing it with Emperor style galloping black metal, if that makes any sense.

Along with the evolution as a unit, the trio in portrayal of guilt also show musical growth at an individual level across We Are Always Alone. “Anesthetized” is the perfect example, showcasing a more technical approach to James Beveridge’s drumming, tighter bass lines from Blake Given, and even more guttural growls from Matt King. Further complementing this evolution is the sharp production by Phillip Odom and mastering by Will Yip. The duo ensures that even in the most frantic section, such as “They Want Us All To Suffer”, each instrument is well discernable, without making the music ever sound over-polished.

If I have a minor quibble with We Are Always Alone, it is the overuse of industrial sound elements. While the album is crisp and finishes in under half an hour, the different industrial electronic noise to end seven of the nine tracks lowers the overall crushing impact that the album otherwise has. Seemingly designed to keep the continuity between tracks, they may come across as novelty at first, but lose their sheen on subsequent spins.

We Are Always Alone only further cements portrayal of guilt‘s spot in the metal community, with its vicious blackened hardcore sound. The band may let you breathe easy at times, but you will not see the sucker punch that will come moments later. In We Are Always Alone, the band has built a complex labyrinth of multiple sounds that traps the listener in its nihilistic sound and only lets go at the closing scream of “We Are Always Alone”.