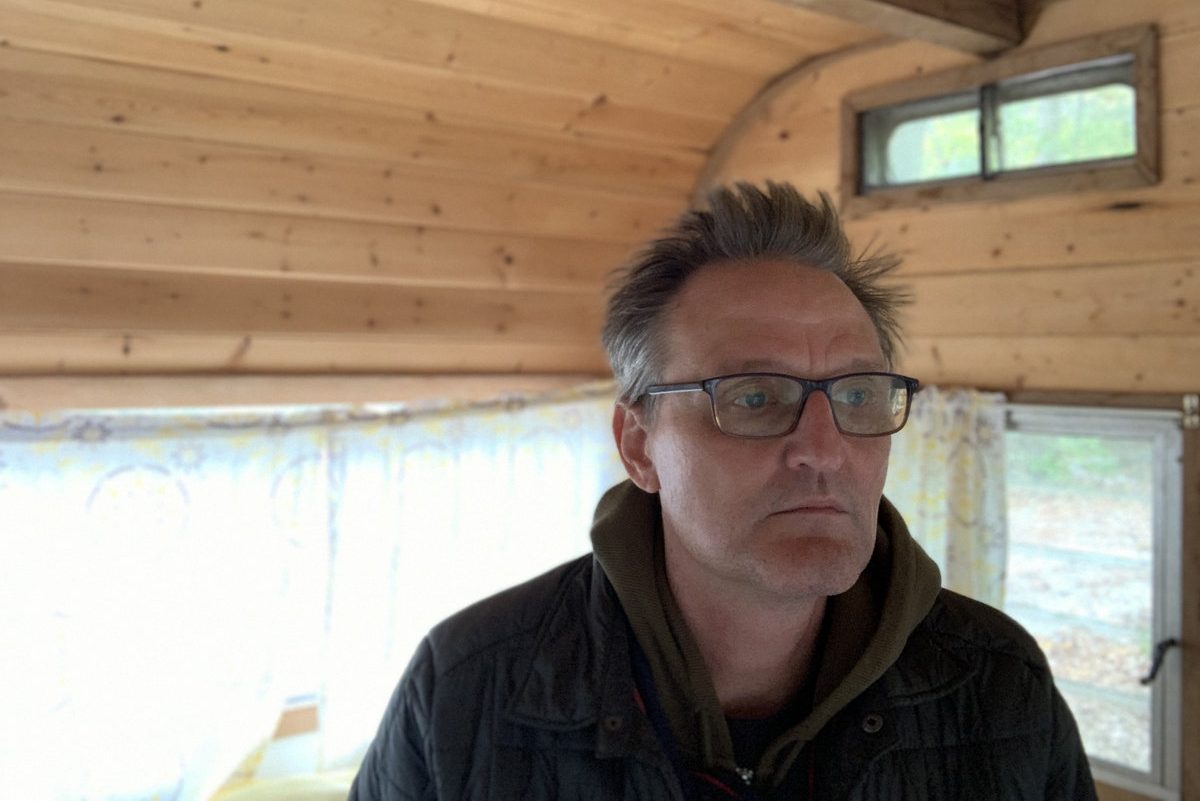 By Jake WaltersFebruary 17, 2022 No Comments

Pan•American drift back into our consciousness with series of subtle passing thoughts that soothes, comforts, and inspires.

Though it may seem simple like a simple proposition, the creation of a memorable and musical ambient album seems as daunting of a task as any other genre. With narrower margins and a more confined workspace, musicians must get extremely creative when it comes to ambient music. Mark Nelson, the brain behind Pan•American, seems to have cracked the code on this formula a long time ago, and with The Patience Fader, the culmination of past work and creative energy has led to this inevitable masterwork.

As in past works, most notably A Son, The Patience Fader is often a guitar-led album that lets layers form around subtle melodies while simple chords form the backbone of the song. At other times, the harmonica and lap steel guitar takes the spotlight. The layers formed with this recipe are simple but delicious. Much like an Old fashioned cocktail, the strength lies in the simplicity of the elements and how they behave in harmony with each other, literally and metaphorically. Within this formula, however, there is some wiggle room, which Nelson uses to give The Patience Fader a lot of personality as the album’s 12 tracks unfold.

Early on, the tracks “Swimming In A Western Hotel” and “Outskirts, Dreamlit” let the guitar shine; the mood is pensive yet hopeful. Pastel horizons take shape at dusk, and the moments the songs take a breath, their beauty is almost tactile. This is in part due to the album’s immaculate production, and in part to the compositions themselves.

“Corniel” sees new a new set of mechanics introduced, where the guitar takes a bit of a back seat to the other instruments and introduces a bit of dissonance that is felt immediately. While these discordant moments are fleeting, their impact is seismic. The tone of the album until this point is harmonically agreeable, so feeling these chromatic shifts is not only a bold choice but one that really had me paying more attention to the songs that followed, as the game had changed and I didn’t want to miss anything. It’s a brilliant device that was surprisingly upsetting and informative at the same time.

While there’s plenty to discuss on each of the dozen tracks that appear on The Patience Fader, doing so is a bit of a fool’s errand. Brilliant choices abound, and while the instruments all take their time at the center of the stage, the tones remain in concert with each other, creating an atmosphere that transported me to another headspace where time passed slower and each passing thought and emotion were examined and allowed to pass. Pacing that is dedicated and deliberate such as this is incredibly welcome and makes me as the listener now notice when it’s absent.

It’s strange to not want to spoil an ambient album, but I find myself a bit reserved about getting any more specific about The Patience Fader to avoid ruining the surprises, emotions, and feelings of this album. Pan•American has been a magical force in the ambient music scene for a long time, but I do feel like in many ways, this is the album that the act has been on the path to for some time. Its relaxing, yet engaging tone is truly inspirational and if you find yourself in need of a new place to visit, simply play this album and you’ll be whisked away.