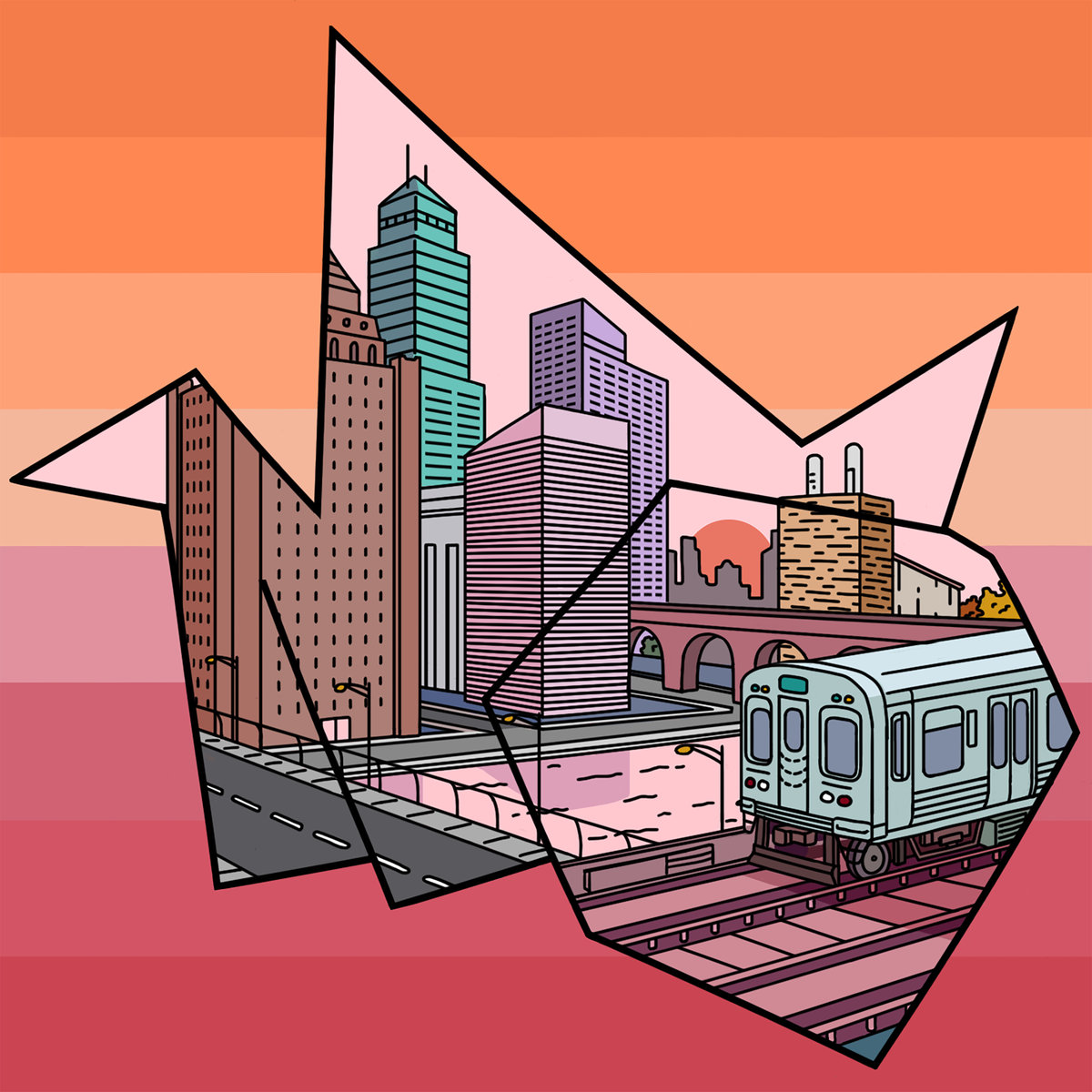 By Spencer AdamsFebruary 23, 2019 No Comments

There is almost no better feeling than an album being a fun experience. Button Season is an unequivocal blast that you must enjoy for yourself.

I’m just going to go ahead and get this out of the way. Chicago, Illinois’s Origami Button is super dumb fun. They have a bouncy, uplifting sound reminiscent of Chon with soft tones similar to Covet. The groovy beats meshed with the high-range vocals is a combination that is hard to beat. Even though the entire release clocks in at less than twenty minutes, it is an entertaining record from start to finish. This is hands down one of my favorite releases that I have heard in quite some time.

Jokingly calling their music ‘math rock for people who don’t like math rock’ is as fitting a description of their debut as one could ever write. With a predominantly pop sound, the intertwining of math rock elements in their songs is itself a work of art. This approach is inviting and doesn’t over do it with unpredictable time signatures or jarring changes in the melody. The entire production quality is immaculate; it is absolutely crisp and clean. The guitar tone is wonderful and positive. The drums are clear and concise and never do more than what is necessary. The vocals themselves deserve their own paragraph. I simply don’t feel like I can give Button Season enough praise.

One aspect of this release that I must talk about is the vocals. Frontman Carter Jones has a voice that was made for this music. I remember when I first heard Button Season, there was such a familiarity with his vocals. The best way I was able to describe it to myself was if Patrick Stump and Brendon Urie had a love child. What makes this work so well is how appropriate his singing is for the album. The higher range brings a happier, poppier sound that conflicts with some of the more technical aspects throughout the record. One listen to “Sorbet” demonstrates this better than I could put into words. The slightly harsh edges to Jones’ voice fit the romanticized lyrics, bringing a sense of longing and despondency. On the other hand are his softer passages such as in “Another Life”. There is almost a hint of desperation exuding from his words that bring a fitting motif to the track. This helps create a fuller record that doesn’t just have a bunch of ‘math pop’ songs.

As I mentioned earlier, Origami Button hit the nail on the head with their own description of their sound. While they do consider themselves a math rock band, there is only a smattering of that style throughout the record. While this may seem like a smug explanation, the reality is that it works so well. I may not consider them in the math rock category, but the moments that could be treated as such are well thought out and befitting of the song. “Penance Permission” indicates this beautifully. The bridge features a very simple ‘complex’ time signature that is not too overbearing for those not used to that type of music, but still shows a slightly technical side for those that were drawn to them anticipating the more intricate melodies.

I could honestly go on and on about this record but I think by now I have made my point. This album is nothing short of phenomenal. I have had it on near constant rotation since I learned of its existence. Origami Button have created a masterpiece that has more than earned its place in my AOTY list. Now I just have to sit here and wait patiently for what comes next for them.