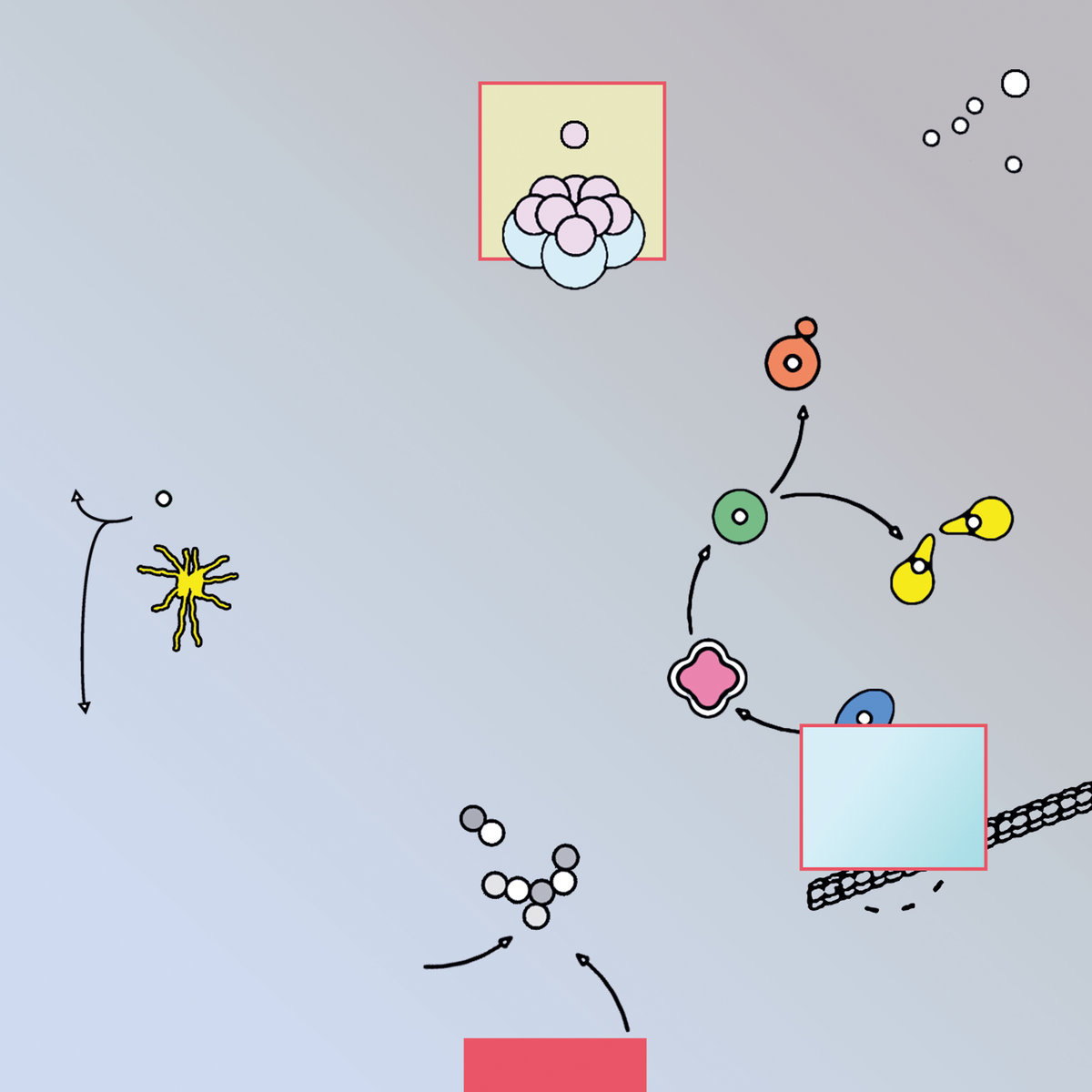 By Scott DemersDecember 9, 2019 No Comments

OCA reach into your memories and through the passage of time and life, create a personal and moving experience on Aging.

There comes an album every once in a while that latches onto to your inner core and doesn’t let go. From the first note played until the final one rings out, there’s something that’s just… right. For me, this is OCA‘s Aging. Partially because I didn’t wake up in the morning knowing my life would be forever changed. Through my usual perusal of music I stumbled haphazardly into OCA and BAM, goosebumps for days. On top of all that, this type of ambient-esque music isn’t something that usually stands out to me. It’s just kind of background music or if I do listen past that, they never seem memorable. That’s no fault of ambient artists, it’s just not what I’m usually listening to.

OCA‘s Aging is about the passing of time and some of the memories of small moments throughout that passage. The band has stated this fact on their Bandcamp, but more than that, Aging just feels like it. Somehow the sensation of moving forward is in slow motion and fast forward at the same time. We go from childhood to adulthood in mere minutes yet the moments of reflection linger.

Right from the get go, OCA let’s you know that this isn’t a standard ambient record; there’s something special here. All we have to do is give ourselves the time to experience it. The first track “Gentle To You When You’re Low” starts with a bright spark of light. It feels like the first time you’ve experienced something new. Like focusing on a wet leaf after fresh rain as the prism created by the sun catches your eye. It’s the experience of being moved by something so tiny and the memory that remains after.

The imagery I mentioned, of course, might be influenced by the title of the next piece, “Baby’s First Blade of Grass”. In my mind, there’s a slow motion montage of the joy the blade of grass might bring to a baby. This happiness would also be reflected by the parents who are witnessing that moment which would then be passed onto someone else in their life. A small moment between a child and a single blade of grass has the ability to produce so much positivity.

“Coming Home After A Long Day” is the song which spoke to me the most. Not just because I’m now well into 30s and coming home after work is the best thing ever! The harp sound created through the synthesizer resonated with me on such a deep level that I’m not sure I could explain it. From beginning to end I had goosebumps as I listened. Especially after the deep breath near the middle of the song, which has the harp drop an octave. The whole feeling of the track is something which is felt through me almost daily. It’s such a load of my mind now, knowing that this feeling is relatable.

“I Am Strong, I Am At Peace”, well the title says it all doesn’t it. Just the illusion presented by the name alone fills my mind with many images and emotions. It starts off low and slow as it quietly builds; a moment of quiet zen or meditation. The peace created acts almost like a sentinel feeling and the ebbs and flows are the deep breath which give it strength.

I’ve talked a lot about abstract and specific feelings and imagery which were all produced by Aging. Everyone is going to experience it in their own way. But I haven’t really talked about the music. There’s a reason, mostly that I want you to fully experience it on your own. I want you to give yourself some time to be able to sit quietly and take it in.  For those who want some wording on the music, well, OCA created the sounds on an Alesis QS6 synthesiser. Some of you music nerds may know what that magical device is, some may not but it doesn’t really matter. What matters is that with that one instrument and some producing, OCA has created a unique ambient album about the flow of life. ‘OCA blend and weave classic dance music motifs with shimmering synths, Japanese wet ambient, and even anthemic 80s rock to create a soundscape rich with texture and sensation.’

Aging is a very personal record which has the ability to transcend physical sensations and cut straight the emotional and nostalgic core. Not nostalgia in the way we’re used to hearing, but in the way in which we remember things. Everyone grows up differently and experiences different things at different times. I think we all would benefit from taking the 47 minutes to listen to Aging and allow ourselves to experience this for the first time.