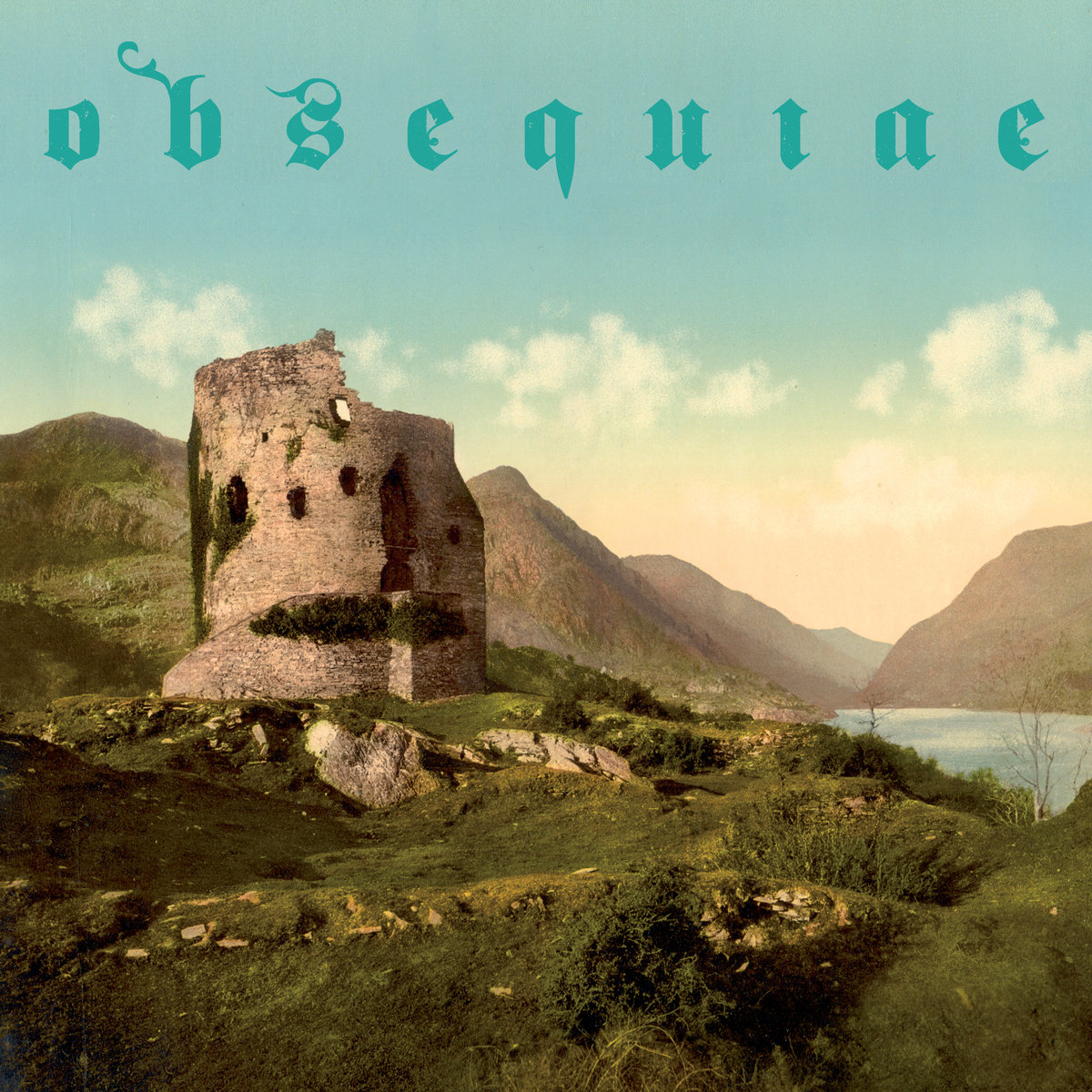 Obsequiae – “The Palms of Sorrowed Kings”

By David RodriguezDecember 24, 2019 No Comments

The Palms of Sorrowed Kings navigates a very specific road of metal music that is truly impressive in its scale and execution. Innovation breeds praise and Obsequiae deserve it all.

Sometimes a band just completely plays to your needs for mood and aesthetic, and everything falls into place as far as enjoyment. I find it very hard to think of another album this year that hit all the right spots – at the right time – more than Obsequiae did. Hailing from Minneapolis, this band plays an ultra specific medieval melodic black metal that is totally my shit, and I didn’t even know it. It’s been fashionable to go back in time to make old things new again, preying on nostalgia and introducing younger people to a whole new realm of music, but have you ever seen it done with music with Middle Ages aesthetic? I mean, outside of ye olde local renaissance faire of course.

I guess I shouldn’t be too surprised I like this album as much as I do. I enjoy a medieval/fantasy aesthetic and The Palms of Sorrowed Kings brings me there with ease. Much in the same way Nechochwen also transports to me, although they got more of a nineteenth century Appalachia thing going on. The more I think of it, the two bands have a lot in common, more than you may think at first glance. This is fine enough for me – I love Nechochwen.

Anyway, I digress. Stay focused; Obsequiae. This band rides melody like a saddled steed blazing through the highlands of Europe. Each and every song has captivating qualities to it, mostly thanks to the strong guitars throughout. Bass hums in the back and the extremely well-written leads hang above your head like a soaring eagle. It is very metal sounding in that each element has a pervasive, driving power to it. It’s hard not to hear the intro to “Ceres in Emerald Streams” and not get lowkey hype by the buildup and meshing of instruments.

In between the metal songs, and bookending the album’s tracks itself, are immersive folk tracks that utilize harp, hurdy gurdy, hammered dulcimer, and more. You get a folk song, a couple metal ones, a folk one, more metal, etc. What the album lacks in unpredictability it makes up in pace and patterning. If The Palms of Sorrowed Kings was straight metal tracks all the way through, it would risk wear and soil the experience. If the folk elements were too prominent, then it wouldn’t feel quite as punchy or fun. As with most things, balance is key to loving this album.

This fine mixture of elements seats the album into a place where it feels delightfully storied, like you’re sitting before a grand, old robed orator to hear tales of times long passed. You’re invited to realms where crumbling bulwarks jut from the ground, long abandoned and being usurped by nature around it. Brooks feed into isolated forest beds giving them life, and wildlife abounds in ways that seem impossible in modern times. Lone travelers keep steel close while achieving deeply personal missions set onto them by cruel fate that seems to also plague everyone else. Obsequiae nail something I haven’t ever seen done to this degree, molding a lighter, more accessible form of black metal with classical heavy metal and even a little doom (“Emanations Before the Pythia” has what you need, fans of slow and low) in a unique and compelling way.

I’ll keep this whole thing short (now there’s the real surprise) because what time you could be reading this could be spent hitting play on The Palms of Sorrowed Kings in full, zoning out, and enjoying a metal experience that isn’t like any others. Obsequiae are world builders first and musicians second – this is no slight on their musical prowess as everything they do is in service to their greater art. Art is nothing if not a way to experience things you never would otherwise, and this album is prime on giving you that experience if you’re keen. Tremendously lovely stuff here.