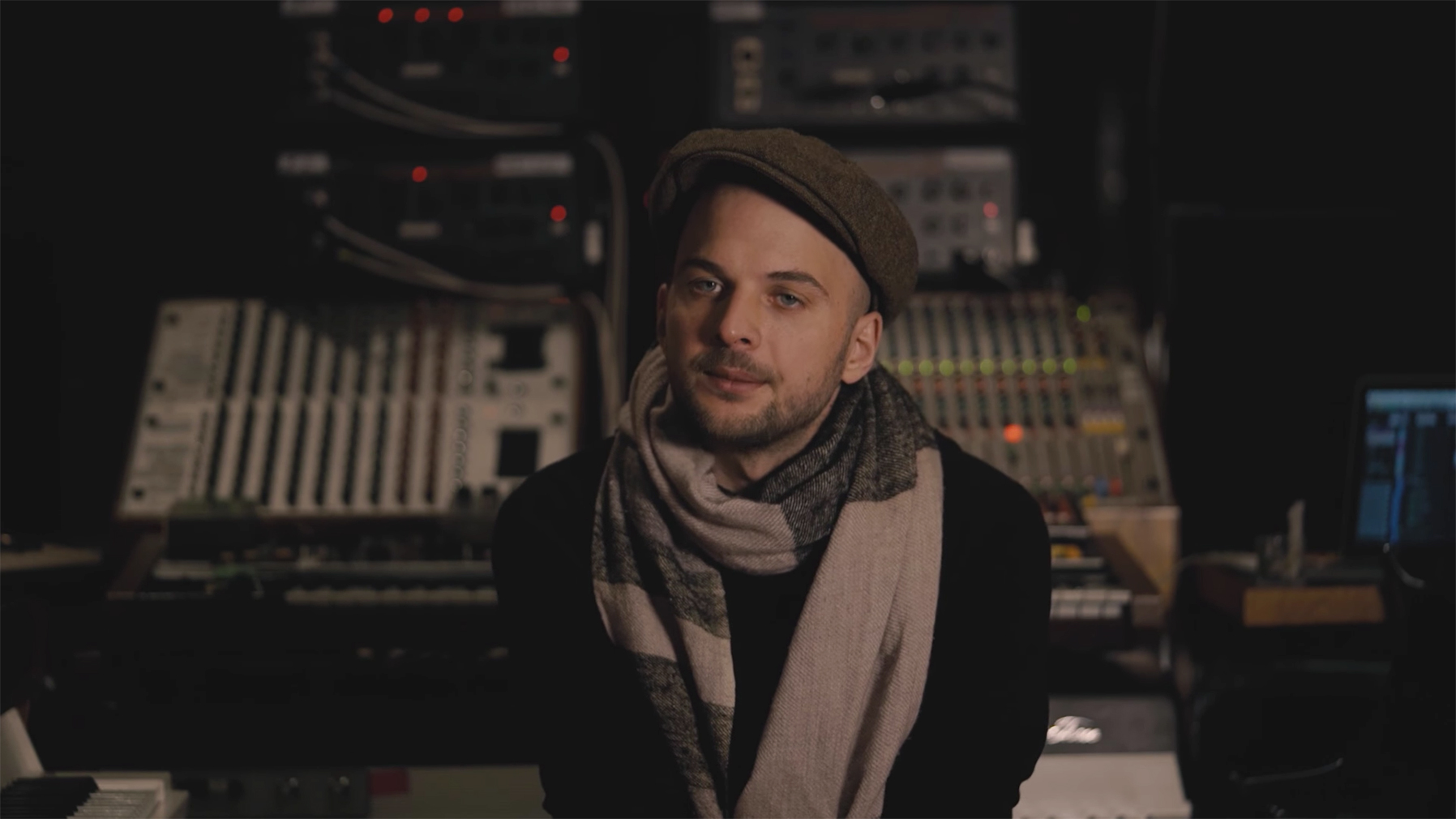 By Robert MiklosNovember 17, 2019 No Comments

Nils Frahm further enchants the world: All Encores is subtle yet riveting at the same time, bringing some of the finest this composer has to offer.

Nils Frahm requires no further introduction. He is a German composer who bridges gaps between modern classical music, electronica, and ambient. Some may even know him as the one responsible for creating the international ‘Piano Day’, held on the eighty-eighth day of the year. Over the past fifteen or so years, he has become one of the most notable contemporary composers out there.

During the past two years, Frahm has been busy building himself a new studio, while continuing to make music in Berlin. In this new studio, he conceived one of his most acclaimed records (All Melody), and now All Encores, which was actually released as three EPs and only now comes together as one album. What were the ‘leftovers’ of All Melody came to be the initial seeds of All Encores.

The first EP, Encores 1, leans heavily on the sparse yet emotively charged delivery of a solo piano, as well as on the expansive and robust tone of the harmonium. The first four tracks seem to mislead us into thinking it’s all just soft piano with an ethereal glow; however, the final song, “Harmonium In The Well”, reassures us that this is not the case, as it is a lengthy, minimalist exploration of texture that swells in and out of existence. In doing so, it hearkens back to how waves ebb and flow gently yet massively at the shorelines, indicating that there is still much hidden beneath that will surface at some point.

Rather similarly, Encores 2 starts out slowly with a very gentle approach and a suave emotive cue embedded in its tone. The first three tracks seem to maintain a cohesive flow in this aspect, up to the final song. We can see how this EP (or these songs off All Encores in general) explore some territory that was first laid down on All Melody. “Spells” breaks away from the settled context of the previous songs with arpeggiated sequences that wobble around the backbone of the song with a lively energy. There is even a vocal quality to the growing atmosphere. It ends suddenly, having only a trailing and decaying echo as a conclusion, followed by silence.

Encores 3 emphasizes the more electronically tinged and percussive tendencies, while still keeping some semblance of his other traits within. This segment is comprised of only three songs, of which the first one seems to act as an introductory element, whereas the main body is split between “All Armed” and “Amirador”. The former comes along with a heavily mystic vibe woven into its every fiber, delivering its message in Frahm’s trademark minimalist fashion. It has a very dynamic feeling in spite of this, due partially to the nigh tribal sounding percussive background. “Amirador”, the longest of all the tracks off of All Encores, hearkens back to “Harmonium In The Well” with its expansive tone and texture exploration. While it sounds like any other ambient song on the surface, it has a strong meditative quality that is nigh trance inducing, almost as if prying to reach the metaphysical within the listener.

Nils Frahm reinforces with All Encores that he’s only just starting out. It feels like there is a mountain of sonic wealth stashed away in the confines of this composer. With every subsequent release he moves further, deeper, while keeping his hallmark sound firmly in sight. It is quite refreshing to see that composers are, as an idea and as a musical strain, not only alive and well but fully blooming and flourishing in these modern times. All I can add at this point is that All Encores is a must-listen, and that I’m very much looking forward to what comes next.